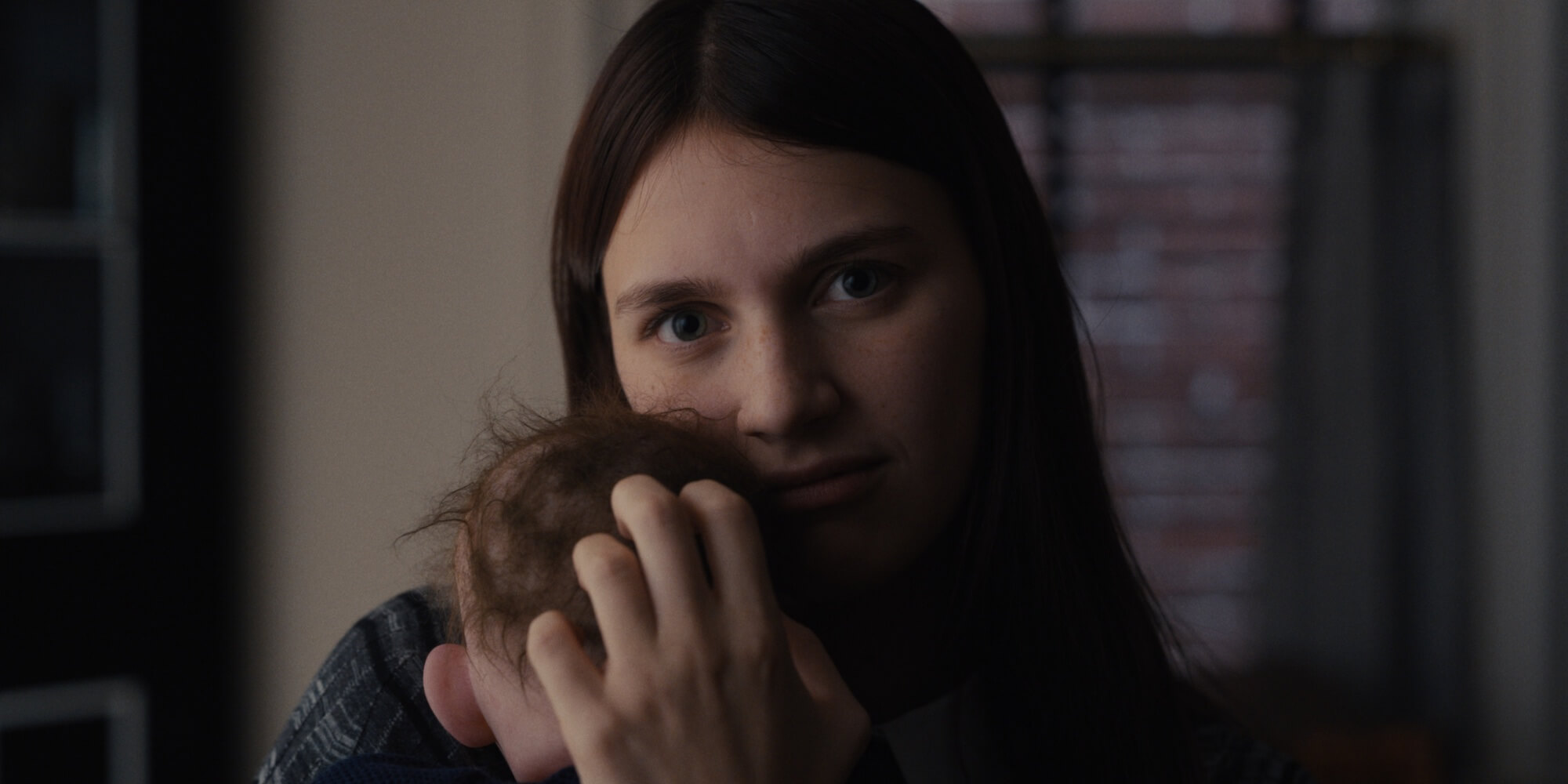 This review contains spoilers for Servant.

The premise for Apple TV+s new psychological thriller series Servant is intriguing. An upper-middle-class couple in Philadelphia hires a nanny for their newborn son. The nanny is quiet and strange, and its unclear whether she has good or bad intentions. She is religious and has weird rituals and behaviorsat least to the hip, apparently secular couple. The setup is strong for a satire about the lives of wealthy young parents, or a true horror tale involving a nanny. Unfortunately, the series doesnt know which direction to take, resulting in a lot of untapped potential.

Theres another major element that the series doesnt dig into enough, and thats the culture of reborn dolls. This is a major plot point, but if youve watched any of the trailers for the series, you know it features a reborn, an extremely lifelike doll that some people use for therapeutic purposes. Reborns have been used as placeholders for real babies in television and media in the past, but weve yet to see a series or film prominently feature the uses for one. Servantcould have explored why people get reborn dolls, and their creepy, lifelike qualities. Were introduced to the reborn doll in episode 1, but the series quickly sets it aside in favor of introducing a real baby and a possible cult.

If youre confused, lets step back for a moment. Dorothy and Sean Turner (Lauren Ambrose andToby Kebbell, respectively) are a couple mourning the loss of their son Jericho, who died 13 weeks after he was born. To help her cope, Dorothy receives a reborn dollwhich she pretends is still her son. Her husband goes along with her delusion, thinking its whats best for her. (You can probably guess that its not!) The nanny, 18-year-oldLeanne Grayson (Nell Tiger Free), goes along with the charade, holding and talking to the reborn doll like its alive. Yes, this is creepy, and, yes, the series needed to lean into the creepiness of reborns. But Servantintroduces a replacement baby early ona living, breathing baby. And we dont really know where it came from.

The series stretches the mystery of whose baby is this? across its 10 episodes. Each episode is only around 30 minutes long, so they go by quickly. The show feels designed to be binged, but Servant follows the same release format as Apples other original titles: three are released initially, then one episode a week. Servantis hard to categorize: Its not straight-up psychological horror, and it lacks much gore. There could be some fantasy/mythical elements, but they are never clearly explained to the audienceat least not in season 1. The end feels like a letdown after so much buildup.

The advertisements for Servantsay the series is fromM. Night Shyamalan, but the famed genre filmmaker did not actually create it; he served as executive producer and directed two episodes, while British writer Tony Basgallop created and wrote the series. But if youve been disappointed by Shyamalan previously, probably due to the hype followingThe Sixth Sense, you may be disappointed withServantas well. The expectation, based on the trailers, is a creepy, slow-moving psychological drama akin to A24 films, such as and Hereditary.YetServantnever builds into anything substantial. The story effectively shows the trauma of losing a baby, especially the impact on the mother, but the plot is uneven. Several minor subplots happen simultaneouslythe most interesting one involving a cult that the nanny is apparently a part ofbut none of them offer satisfying conclusions.

Most confusingly, its unclear who the audience is supposed to root for. Sometimes, the protagonist is the nanny, and sometimes its Sean. Perhaps thats the point of the series, but it makes it difficult to get invested. The supporting characters, however, do stand out.Rupert Grint plays Dorothys brother Julian, who is completely sloshed in the majority of his scenes. Grint also has a convincing American accent in this role, which is jarring if youve mainly watched him as Ron Weasley in the Harry Potter films.

But back to the getting sloshed part: Julian is drinking either expensive wine or whiskey in the majority of his scenes. He drinks a lot with Sean, and the series starts to feel like an alternative version of Sideways by the middle. There are so many close-up shots of wine being poured and drunk that it begins to feel like an advertisement. Its also tonally distracting, as it becomes unclear whether were watching a series about a creepy nanny and reborn doll, or a satire about wealthy people getting drunk.

Yet despite the levity that Grint adds, as wells as Tony Revoloriwho shines in a minor role as Seans apprenticewe dont see much growth from the characters. Dorothy is under a trance the whole time, believing that her baby is still alive. Sean and Julian are waiting for her to wake up, while also trying to unravel the mystery of the baby who suddenly appeared in the home. Everyone remains relatively static in these roles. The house itself is its own character. Most of the series is shot in the multi-level house where the Turners reside, and as a viewer, you begin to feel trapped in the house along with the characters.

Even if parts of Servantlackin plot and/or logic, its definitely more creative than a lot of the other psychological horror content currently available on streaming services. But, really, that reborn doll didnt get enough scenes.

Apple TV+ launched on Nov. 1 with a robustlibrary of movies and series. Hereseverything we knowabout the service.