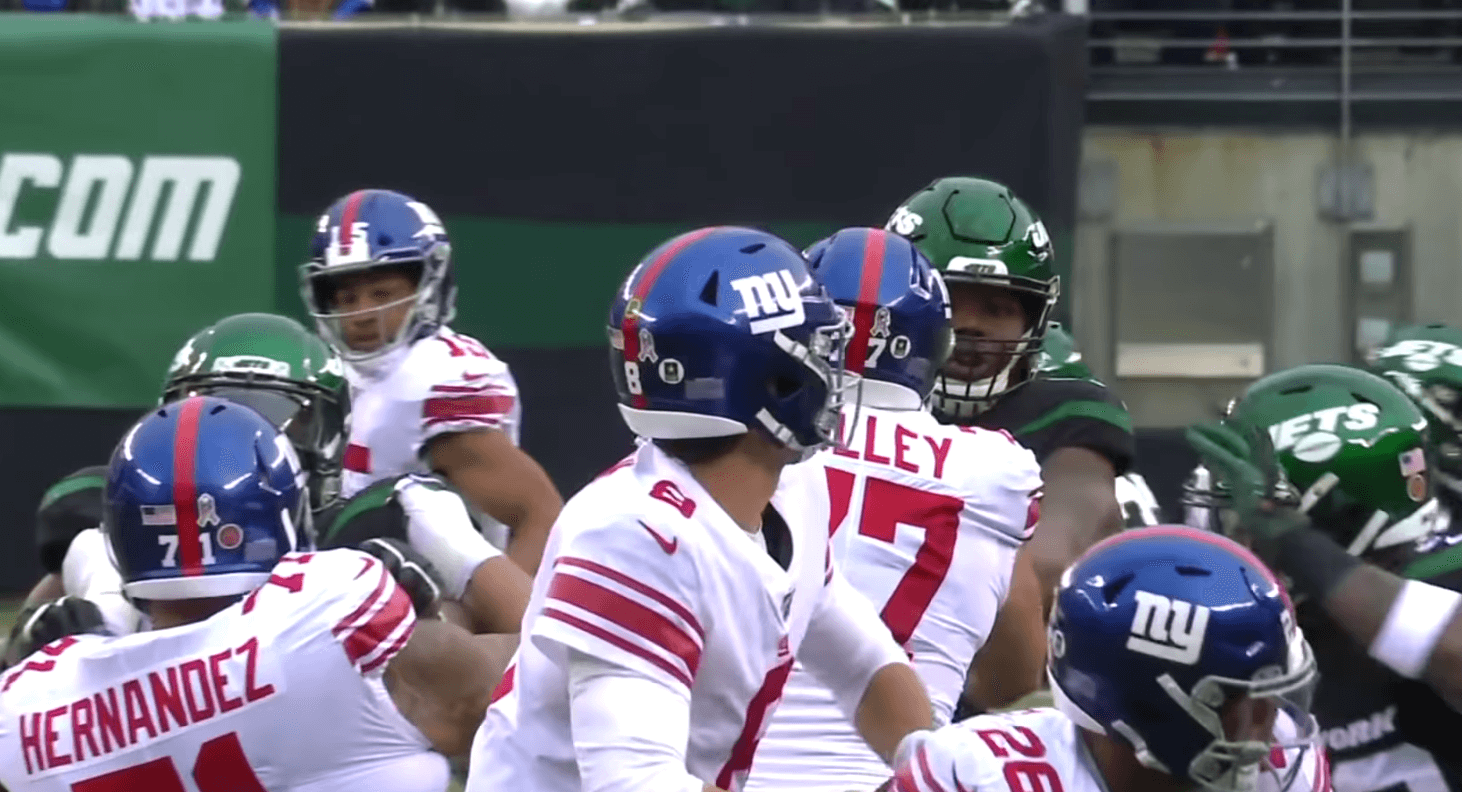 These two teams are going nowhere fast. The Chicago Bears and the New York Giants have had bad seasons by any measure. Both teams sit near the bottom of their divisions. Both teams are certain to miss the playoffs. And both teams will enter the offseason with a lot of unanswered questions.

The positive for the Bears has been its defense. Despite fielding a helpless offense, Chicago still has the fifth-best defense by DVOA. If they can keep this unit together, maybe a better quarterback could lead them to better days.

In New York, there is an exciting young core of offensive talent. This hasn’t translated to many wins. At least Daniel Jones and Saquon Barkley give fans something to get excited about in watching a 2-8 team.

These are all considerations for tomorrow. Today, there isn’t much to appreciate about these teams. Unless you like displays of defensive dominance, this likely won’t be an exciting game. The only elite unit in this matchup is the Chicago defense, which should have their way with the young Giants offense. The only question is if Mitch Trubisky can score enough points to take advantage of the opportunities his defense hands him.

Here’s everything you need to know to live stream Bears vs. Giants, including what to watch for on the field.

There are a number of options for watching Bears vs. Giants on streaming platforms that carry FOX. However, consult a coverage map to see what game your regional channel will be playing.

If a game is not being carried in your area, the only option might be an NFL Sunday Ticket package.

Bears vs. Giants live stream: How to watch NFL online