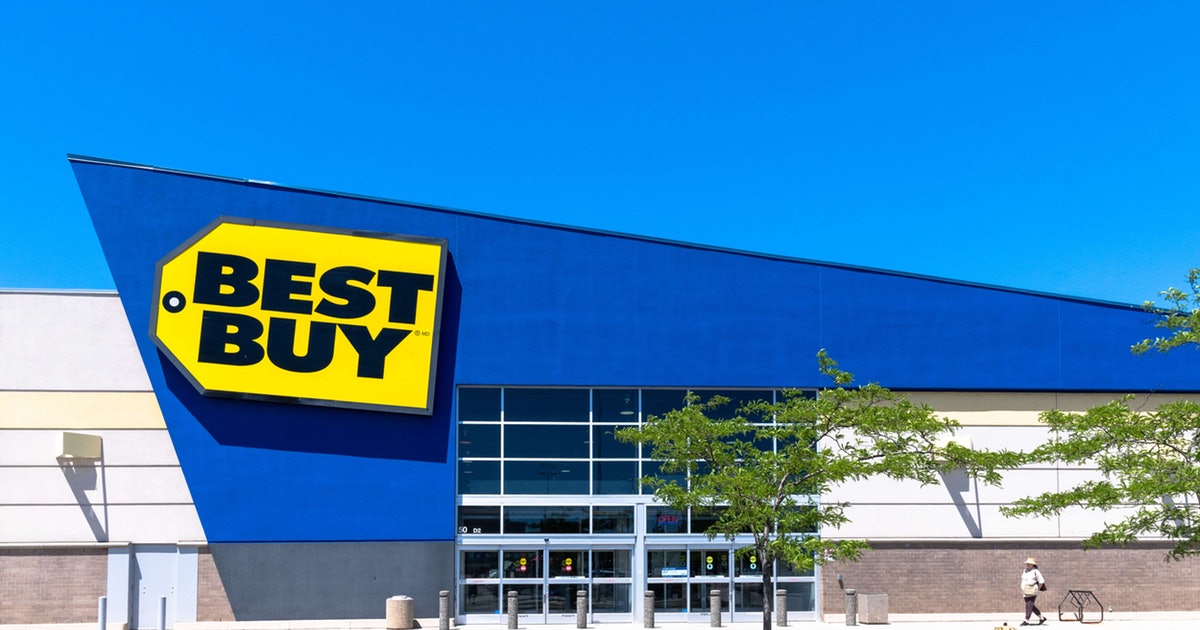 Best Buy is all about the tech, and on Black Friday, it’s also all about the savings. Once you take a peek at Best Buy’s Black Friday ad, you’ll realize it might be the best place for your tech-loving self this holiday. Plus, you can start shopping earlier than ever.

On Nov. 7, Best Buy released its Black Friday ad, and there are so many good deals that it’s almost difficult to sift through all of them. If you want it (on sale), Best Buy probably has it. According to Best Buy’s blog, from Thursday, Nov. 7, through Sunday, Nov. 10, there are plenty of early Black Friday deals in-stores and online that you can snap up before they even make an appearance on Friday, Nov. 29. Not only that, but from Nov. 11 through Nov. 20, Best Buy is offering a Daily Doorbuster deal in-stores and on its website. These Daily Doorbusters will also make an appearance during the official Black Friday sale online at BestBuy.com on Thursday, Nov. 28, in the wee hours of the morning and in-store at 5 p.m. on Nov. 28.

The deals range from TVs, video games, cell phones, laptops, headphones, and more. Some of the best tech deals spotted in Best Buy’s ad include:

If you are only planning to shop Black Friday deals when the date finally arrives, remember to mark your calendars for Best Buy’s schedule. Most stores will be opening up at 5 p.m. local time on Thanksgiving, Thursday, Nov. 28, and then closing for a period of time at 1 a.m. local time on Nov. 29. Stores will reopen at 8 a.m. on Nov. 29, and they’ll close at 10 p.m. local time.