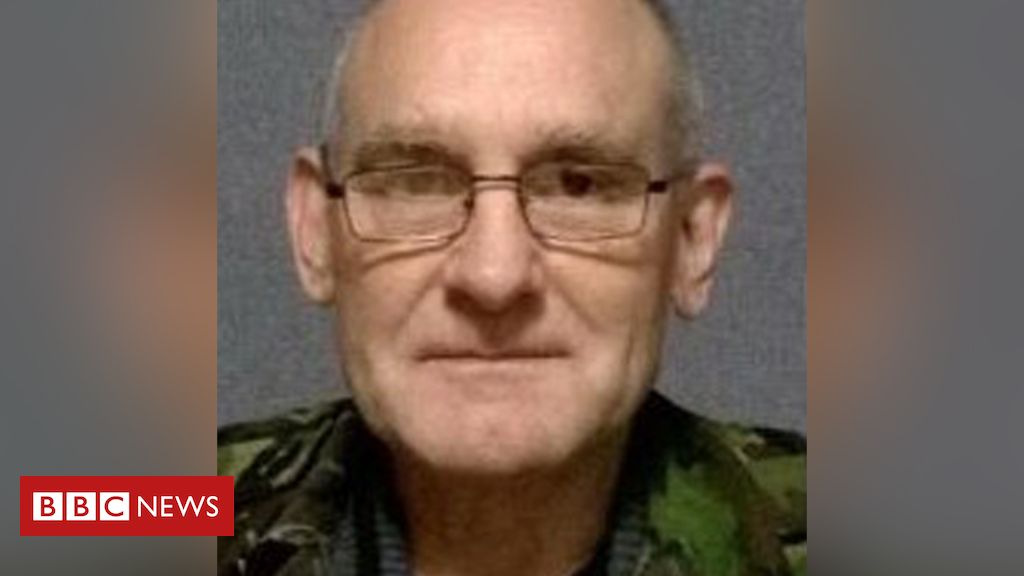 A man jailed for life for brutally murdering and raping a teenager in 1987 has been sentenced for attacking a second victim before the killing.

Peterborough Crown Court heard he had attacked, kidnapped and raped another woman before this.

Cooper, who was released on parole in 2018 but later recalled, was sentenced to seven years in prison.

Judge Matthew Lowe said the sentence would run concurrently with the period of recall that he was currently serving.

During the hearing, held via Skype, the court was told Cooper raped, knifed and strangled Miss Scott in Cambridgeshire on her 17th birthday before shooting her in the face with a shotgun cartridge he had carved her name on.

It was heard the sentencing judge at the time said he was “sadistic psychopath”.

The court heard the offences against another woman were committed between 1984 and 1987.

The court was told he pushed the woman to the ground and repeatedly kicked her when she was four months’ pregnant. The baby died after it was born.

The court heard Cooper also detained the woman for a “prolonged period” and raped her.

During the hearing, the woman, who cannot be named for legal reasons, told him “you petrified me”.

“I don’t think you realised the fear you caused. I hope you will never be released.”

Cooper pleaded guilty to three counts of assault, one of rape and one of false imprisonment.

During mitigation, it was heard he was “remorseful”.

He was recalled in November 2019 after being released on licence for breaching rules, not due to further offending, it was heard.