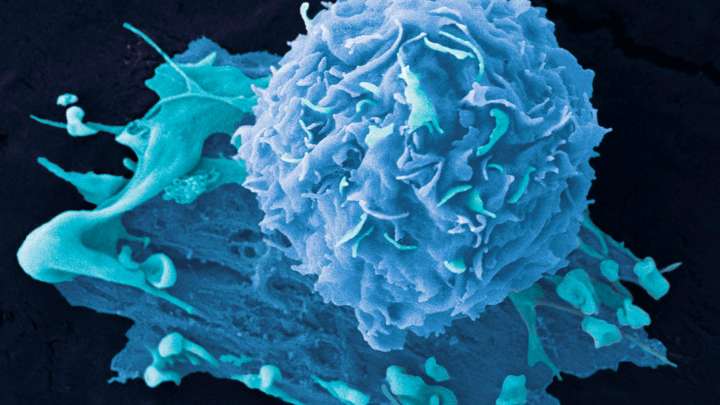 A new blood test armed with AI-technology can detect at least 50 different types of cancer, often before any signs or symptoms appear. It can even identify the specific type of cancer a patient might have. While there’s still further fine-tuning to do, independent experts in the field have heralded the results of the new research as encouraging.

The new study, published this week in the journal Annals of Oncology, has shown how machine learning algorithms are capable of detecting the presence of cancer in a person’s body by looking for telltale chemical changes in the blood, known as methylation.

Methylation is a process that occurs when methyl groups are added to the DNA molecule. It’s an epigenetic mechanism that cells use to control gene expression, essentially whether a gene is “on or off.” However, “errors” in methylation can cause inappropriate gene silencing, such as the silencing of tumor suppressor genes, and result in disease including cancer. The blood test targets approximately 1 million methylation sites in the human genome and looks for unusual patterns of methylation associated with specific forms of cancer.

“This is a landmark study and a first step toward the development of easy-to-perform screening tools. Earlier detection of more than 50 percent of cancers could save millions of lives every year worldwide and could dramatically reduce morbidity induced by aggressive treatments,” Professor Fabrice André, editor-in-chief of Annals of Oncology, said in a statement.

“While numbers are still small, the performance of this new technology is particularly intriguing in pancreatic cancer, for which mortality rates are very high because it is usually diagnosed when it’s at an advanced stage,” they added.

“Although this test is still at an early stage of development, the initial results are encouraging. And if the test can be fine-tuned to be more efficient at catching cancers in their earliest stages, it could become a tool for early detection,” commented Dr David Crosby, head of Early Detection Research at Cancer Research UK.

“But more research is needed to improve the test’s ability to catch early cancers and we still need to explore how it might work in a real cancer screening scenario.”