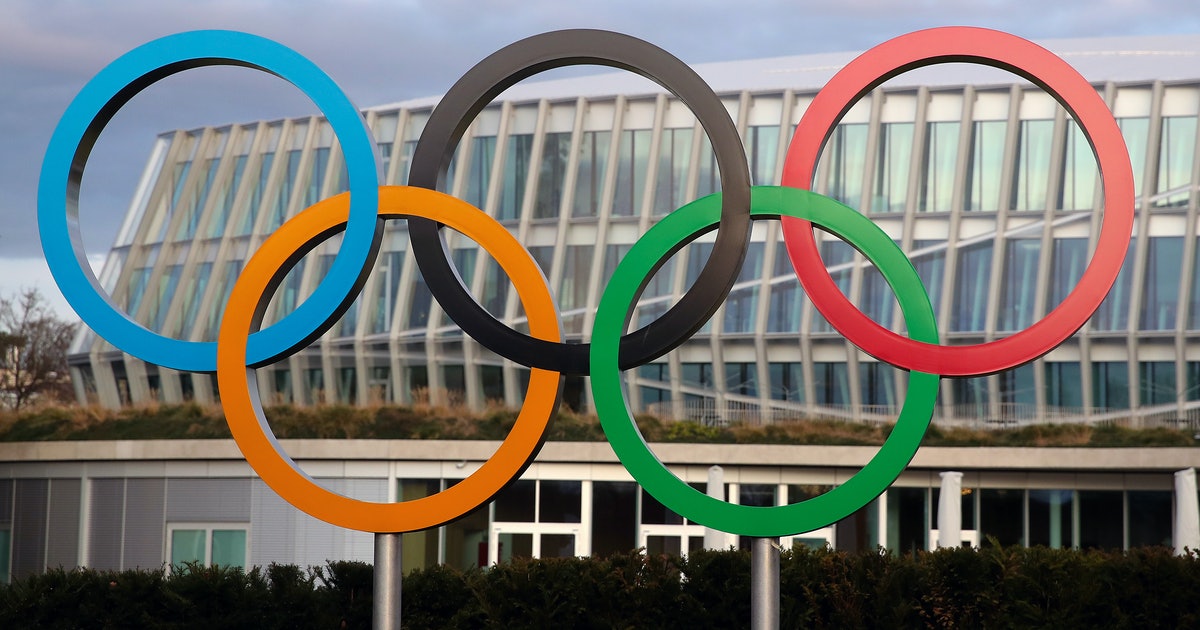 It’s one for the history books, and not in a good way. On Tuesday, March 24, the International Olympic Committee (IOC) postponed the 2020 Tokyo Olympics due to the coronavirus, also known as COVID-19. The Games have only ever been canceled three times in modern history, so you know this is serious.

The announcement came via a joint statement from the IOC and the Tokyo 2020 Organizing Committee on Tuesday morning. “The unprecedented and unpredictable spread of the outbreak has seen the situation in the rest of the world deteriorating,” the statement read. “In the present circumstances and based on the information provided by the WHO today, the IOC President and the Prime Minister of Japan have concluded that the Games of the XXXII Olympiad in Tokyo must be rescheduled to a date beyond 2020 but not later than summer 2021, to safeguard the health of the athletes, everybody involved in the Olympic Games and the international community.” The Olympic Games in Tokyo, Japan, had been scheduled to run July 24 through Aug. 9, 2020.

The announcement came after a few days of debate about the status of the Olympic Games. Only a day after the IOC said on March 22 that it would “step up” scenario planning for the 2020 Olympics, veteran member of the committee Dick Pound told on March 23 the IOC had decided to postpone the games. He added full details would come in following weeks. “The parameters going forward have not been determined, but the Games are not going to start on July 24, that much I know,” Pound told . On March 30, the IOC officially announced the Games would be moved to July 23 through Aug. 8, 2021.

The decision came amid widespread concern about the novel coronavirus, which was declared an official pandemic on March 11. As of March 24, approximately 380,000 people globally have contracted the virus, with 43,500 in the United States.

The Games have been canceled three times in the past, and in all previous occurrences, it was due to the outbreak of global conflict. Per , the Games were canceled in 1916 during World War I, and again in 1940 and 1944 during the height of World War II.

The world’s biggest international sporting event is, naturally, a logistical nightmare. Host cities must make plans that can include everything from building new event stadiums, to blocking out lodging for athletes and dignitaries, to security and crowd control. While the points out Olympic hosting cities have contingency plans for all kinds of disruptions including natural disasters, unwelcoming weather, and even terrorism, disease outbreak is not generally part of what host cities plan for. As late as March 22, the Olympic Committee was insistent that cancellation was not an option, although postponement was.

This article was originally published on March 24, 2020

As it happened: Exam and trace’ is functioning properly’ in England – BBC News

As it happened: Exam and trace’ is functioning properly’ in England – BBC News