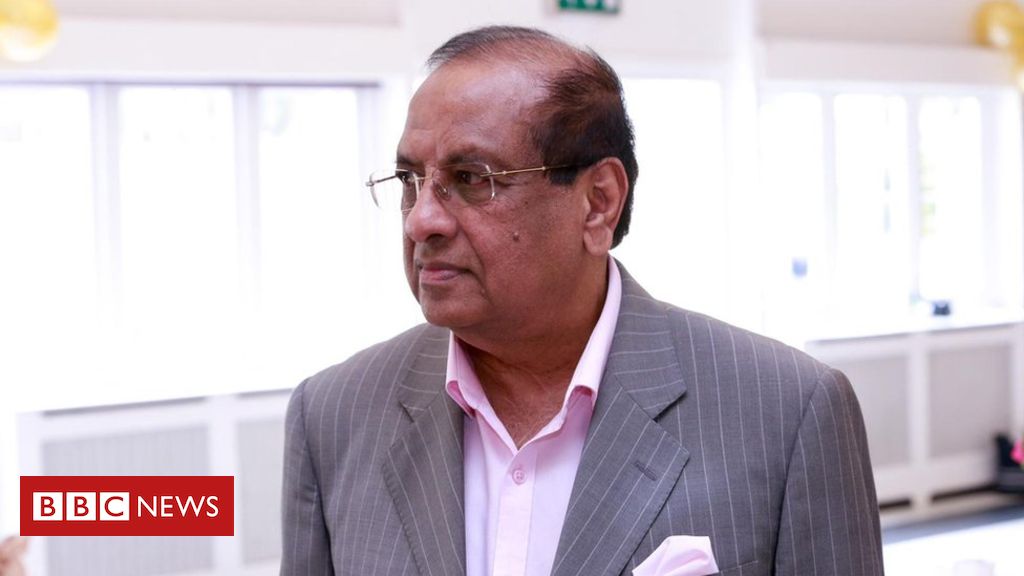 A doctor who specialised in treating the elderly has died after testing positive for Covid-19.

Dr Anton Sebastianpillai, who was in his 70s, died on Saturday, four days after being admitted to Kingston Hospital.

The consultant geriatrician, who qualified as a doctor in Sri Lanka in 1967, had a long association with the hospital in south-west London.

It had previously been reported that Dr Sebastianpillai had retired, but the BBC has been told this was not the case.

“It is with great sadness that I confirm the death of a consultant geriatrician who was part of the team at Kingston Hospital,” a trust spokeswoman said.

“Dr Anton Sebastianpillai died on Saturday having been cared for in the hospital’s intensive care unit since 31 March.

“We would like to extend our sincere condolences to his family.”

Dr Sebastianpillai trained at the Peradeniya Medical School in Sri Lanka and qualified in 1967, according to the institution.

In an obituary notice, he was referred to as a “distinguished alumnus”.

In a tweet, acting Liberal Democrat leader Ed Davey said Dr Sebastianpillai’s death was “very sad news” and he had been “privileged” to meet the “hugely respected” consultant and author.

I was privileged to meet him & discuss the NHS & Tamil history

Anton is hugely respected as a consultant & author: his Illustrated History of Sri Lanka is world class