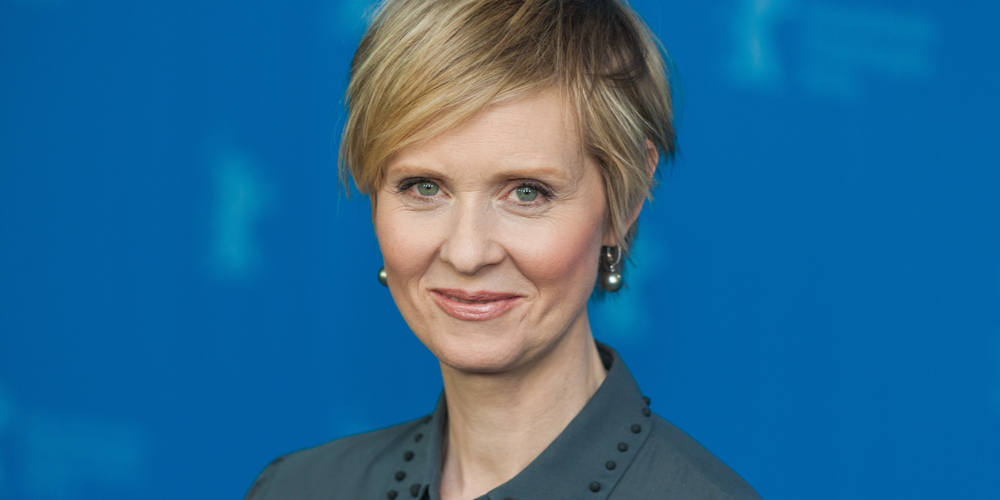 Girls Girls Girls magazine on Monday released a video titled Be a Lady They Said featuring actress Cynthia Nixon reading a prose-poetry piece by Camille Rainville. The video, which collected more than 300,000 views in one day, was lauded online for conveying conflicting demands on women.

First published on WordPress in 2017, Rainvilles writing expresses the impossibility of performing womanhood to societys standards.

In the video, Nixons tone gets progressively angrier as she describes the pressure on women to live for the service of men and how women are blamed for their own abuse.

The video was released the same day that Harvey Weinstein of rape and sexual assault,and the timing was impactful for many of the women sharing the clip.

Many tweeted the ways the video spoke to them.

This is so powerful I felt nauseous, one user wrote.