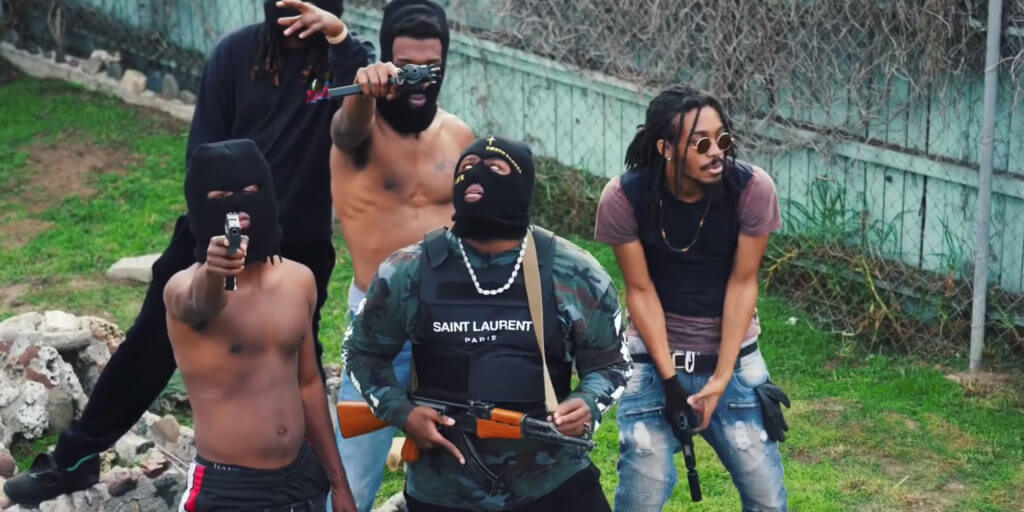 The influence of Lil Nas Xs Old Town Road has resulted in one of the first viral hits of 2020 being a country trap ballad featuring a sample of Bless the Broken Road by Rascal Flatts.

After the seminal, Grammy-winning track, it quickly became clear that this genre fusion was here to stay. Blanco Browns The Git Up continued the trend in late 2019 with the aid of the song going viral on TikTok with an accompanying dance challenge.

Artist RMRs Rascal has been quickly gaining attention on Twitter due in part to the clashing imagery in the video and RMRs wholly unconventional sound. The official video has been taken down on account of copyright claims but a re-upload of the video has since accumulated over 450,000 views.The original video was first removed on Saturday at approximately 500,000 views.