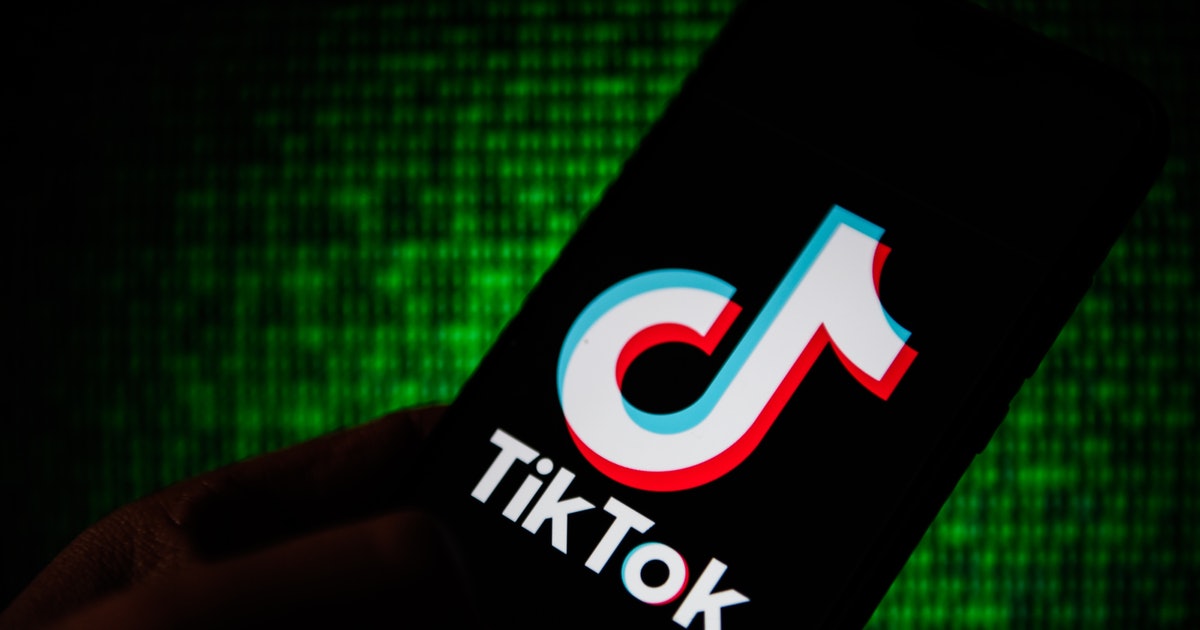 Does TikTok Have Dark Mode? Here’s Why You Might Not Be Seeing It

Dark Mode is available on almost every platform. However, some apps are ~slightly~ behind on the movement. If you’ve been wondering if Tik Tok has Dark Mode, here’s what you need to know.

The big catch here is that not everyone has TikTok’s Dark Mode. The feature is being tested, so it only shows up for certain people. In late January 2020, social media expert Matt Navarra posted photos of TikTok’s Dark Mode on Twitter with the caption, “TikTok is about to launch its own Dark Mode option.” It seems the feature should be launching globally soon, but as of publication, TikTok has not confirmed an official release date.

Those who do have Dark Mode on their TikTok app will notice it switches on automatically, matching their phone’s display settings. Like other social media apps, there isn’t exactly a way to turn Dark Mode on or off within the TikTok app. Instead, TikTok’s Dark Mode links to what your phone’s display settings are. However, TikTok is also testing out an in-app toggle feature that makes it possible to switch between Dark Mode and Light Mode, so some people with the test may see this option by going to “Privacy and settings.” Under the “General” category, users with the test can choose “Dark Mode” and turn it on and off from there.

If you aren’t sure why you’re not seeing Dark Mode in your TikTok app yet, you’re probably not included in the test. Furthermore, some Android phones still don’t have Dark Mode at all, so it’s impossible for those phones to get Dark Mode until they receive the Android 10 update and TikToK officially launches the feature.

iPhone users will either have it or not, depending on who is in the test group. Despite most apps having an official Dark Mode compatibility, TikTok’s isn’t widespread. If you have an Android phone, you’ll need to have Android 10 to even get Dark Mode — called Dark Theme on Android. Android phones with the Android 10 operating system include the following:

As of publication, the Android 10 official update information has not been released for all phone models.

Users with TikTok Dark Mode are showing if off on Twitter:

With the Dark Mode feature currently testing on TikTok, don’t be surprised if you don’t see it on the app yet, and stay tuned for news of the official launch.