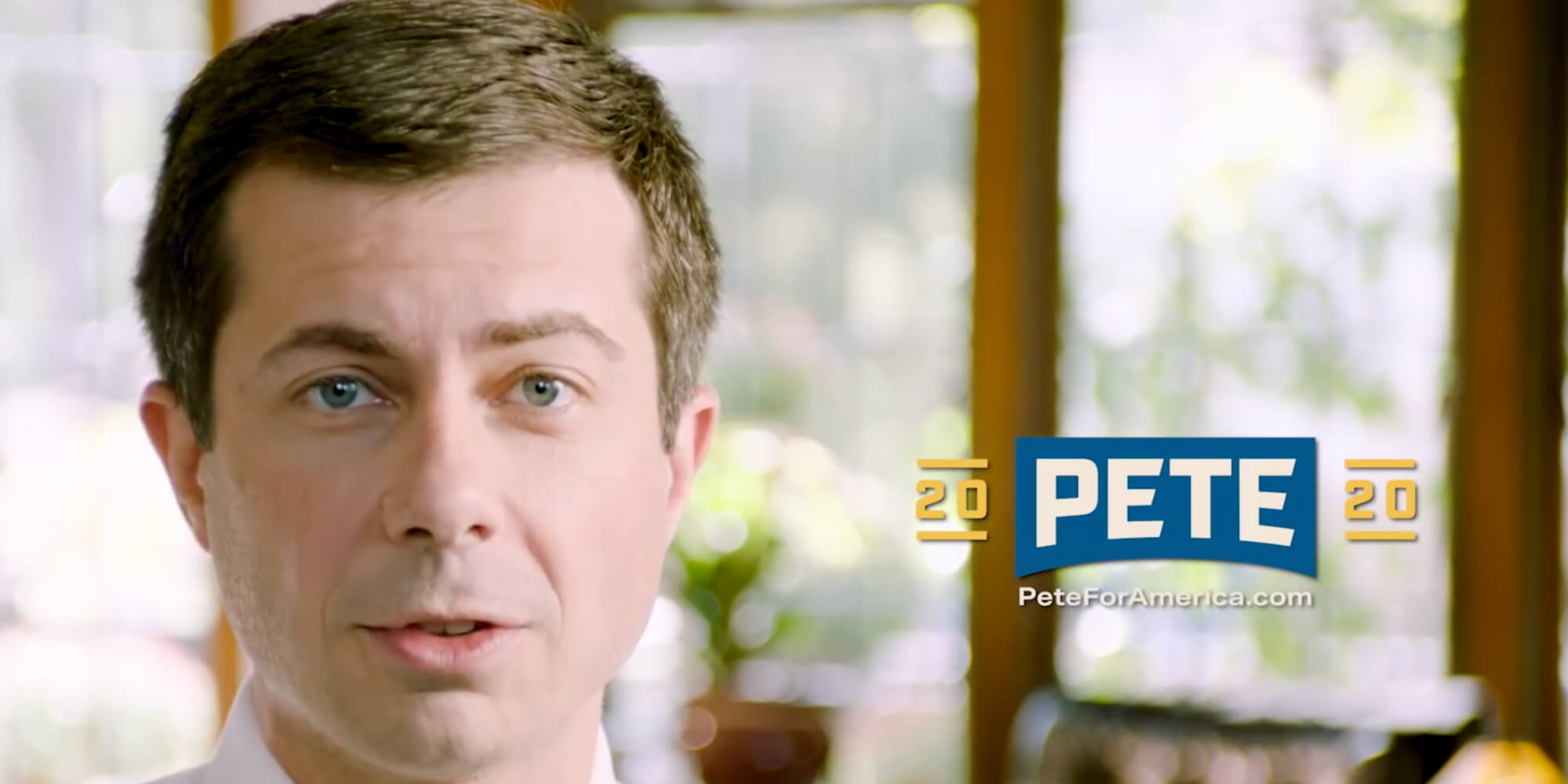 Democratic candidate Pete Buttigieg is dropping out of the 2020 presidential race.

Reports are circulating that Buttigieg will formally announce his campaign suspension in a speech on Sunday evening.

As the news began to make its rounds, Twitter users were quick to share their thoughts, with President Donald Trump being one of the first.

Pete Buttigieg is OUT. All of his SuperTuesday votes will go to Sleepy Joe Biden. Great timing. This is the REAL beginning of the Dems taking Bernie out of play NO NOMINATION, AGAIN, Trump wrote.

Others were more supportive of Buttigieg, with many noting that he was the most successful openly gay presidential candidate in the countrys history.

Mayor Pete has so much to be proud of. What a historic candidacy, Former U.S. Acting Solicitor General Neal Katyal tweeted.

But many Twitter users celebrated the newsmostly with memes.

Mayor Pete dropped out? Twitter user @TylerRickyTynes wrote along with a compilation of the Office characters dancing.

Those who werent commemorating or celebrating were weighing in on who the former candidate should endorse. Most people thought he showed throw his support behind Democratic hopefuls Bernie Sanders or Elizabeth Warren.