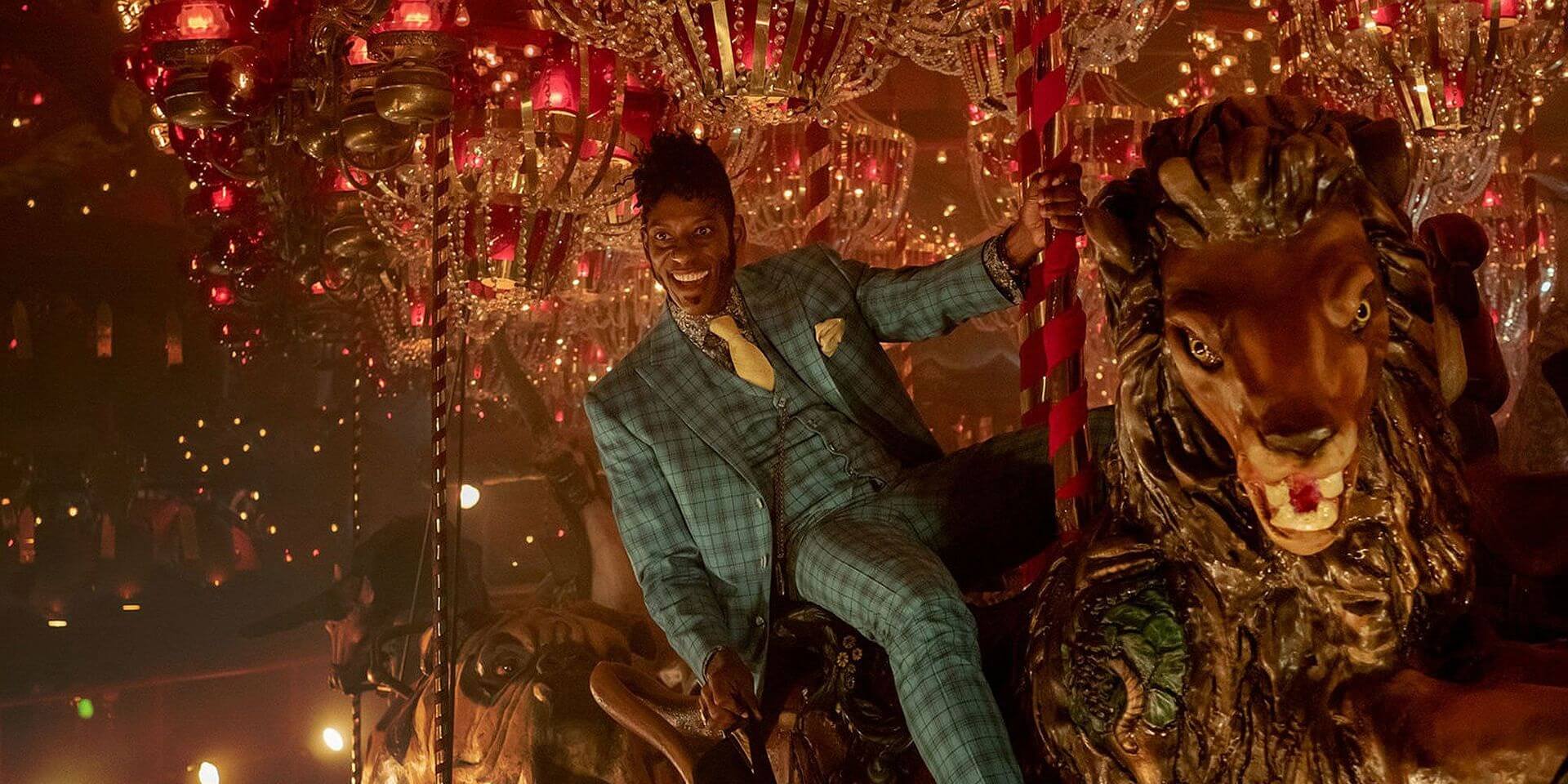 American Gods behind-the-scenes turmoil is only getting more public, with actor Orlando Jones posting screencaps of a private conversation with the shows lead actor Ricky Whittle. The conversation sees Whittle accuse Jones of pulling the race card after Jones was unexpectedly let go from the show last year. Meanwhile, Jones posted additional commentary saying, This man has no idea what transpired between me, [production company] Fremantle and Stars. Nvr asked. Nvr cared.

American Gods has become infamous for its internal conflicts and extensive turnover among the cast and crew. After losing the two showrunners who shaped its well-received first season (Bryan Fuller and Michael Green), the Neil Gaiman adaptation hired a new showrunner for season 2 (Jesse Alexander), who was then allegedly sidelined mid-season for delivering subpar scripts. At the same time, two of the most famous cast members (Gillian Anderson and Kristen Chenoweth) quit the show.

Season 3 is now in the works with another new showrunner (Charles H. Eglee), who is already a controversial figure because he chose to shake up the cast once again. Recurring actors Orlando Jones and Mousa Kraish wont appear this season, with Jones stating that Eglee (who is white) objected to Jones role playing an outspoken Black character. Jones is a fan-favorite among the main cast, and also contributed to season 2 as a writer, specifically shaping the roles of several characters of color. No one expected him to be fired from the show, and in an interview with Variety last year, Jones suggested that Eglees season 3 changes were partly motivated by racism. According to Jones, Eglee said that Jones character Mr. Nancy sent the wrong message for Black America. Meanwhile, the shows production company said that Mr. Nancy was absent from season 3 because he wasnt in that part of the book. This wasnt wholly convincing to people familiar with the show, because the first two seasons already made serious changes to the cast and plot.

On Saturday, Jones posted excerpts from a DM conversation with Ricky Whittle, suggesting that Whittle wasnt supportive when Jones was fired, and revealing that Whittle accused him of playing the race card.