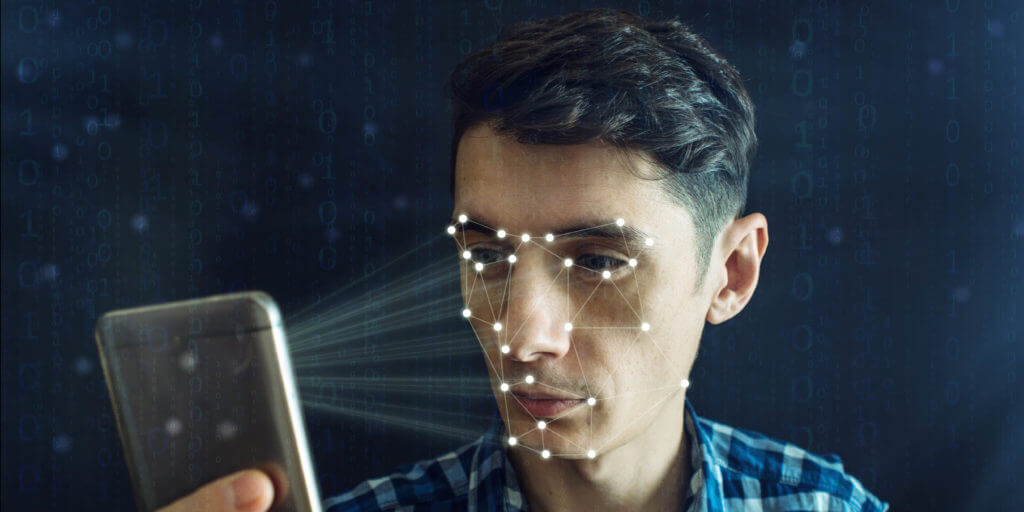 Facebook and Venmo have joined a number of other tech giants in demanding that Clearview AI, the startup that built a facial recognition app by scraping public-facing photos online, to stop mining its platforms.

CBS News reports that Venmo has sent a cease-and-desist letter to Clearview, joining Google, YouTube, and Twitter in saying that the startups practice of scraping photos off their platforms violates their terms of service.

Scraping Venmo is a violation of our terms of service and we actively work to limit and block activity that violates these policies, Venmo told the news outlet in a statement.

Meanwhile, Facebook has stopped short of sending a formal cease-and-desist letter, according to CBS News, but has sent multiple letters clarifying their policies. BuzzFeed News reports that the letters also addressed Instagram, which Facebook owns.

In an interview with CBS on Wednesday, Clearview CEO Hoan Ton-That said that the startups legal team has reached out to Twitter about its cease-and-desist letter, but claimed the company has a First Amendment right to public information.

Clearviews facial recognition app and its relationship with law enforcement agencies sparked a wave of criticism following a New York Times report that revealed what the startup was doing.

Since then, a lawsuit has been filed in Illinois against the company, alleging that the practice violates peoples civil rights and the Illinois Biometric Information Privacy Act, a law that requires opt-in consent when collecting biometric data like fingerprints and faceprints.