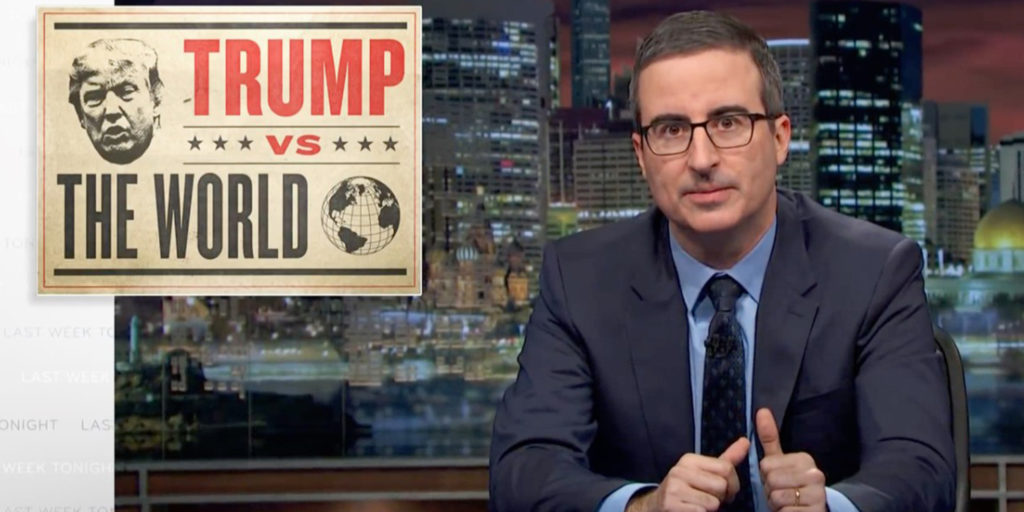 The Daily Show created many hilarious alums, but none quite as poignant, prescient, or hilarious as John Oliver. The funnyman from across the pond may look like an out-of-work Harry Potter, but his news program far outdoes any other television satire going.

He tore Donald Trump a new one when he was simply a presidential prospect and has gone head to head with the titans who make life in this country so terrible, including the gun and tobacco industry. Who will Oliver take down next? Who knows. But considering it’s an election year, his weekly comedy revue may just make this nail-biting year bearable.

Here’s everything you need to know to watch Last Week Tonight.

What channel is Last Week Tonight on?

How to watch Last Week Tonight