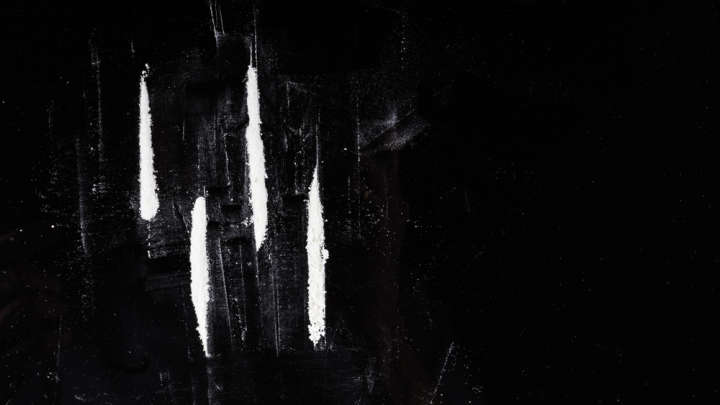 A new fingerprint technique can detect traces of cocaine on human skin. From just a simple fingerprint, the technique is “smart” enough to tell whether someone has consumed the drug or simply handled it – even after someone has washed their hands.

Reported in the journal Scientific Reports, a team of researchers detail a method that can detect cocaine and benzoylecgonine, a chemical that cocaine breaks down into by the liver, in fingerprints using an analytical chemistry technique called Liquid Chromatography Mass Spectrometry.

“A fingerprint is a great way to test for drugs as it is so quick and efficient to collect. Using our methodology, it is possible to analyze a fingerprint sample for drugs in less than 2 minutes,” lead author Dr Min Jang, a chemist at the University of Surrey, said in a statement.

However, you might be thinking, just because someone has traces of the drug on their fingers that doesn’t necessarily mean they have taken the drug, which could be crucial from a legal or forensic perspective. After all, the vast majority of banknotes in the US – upwards of 90 percent in some studies – are contaminated with microscopic levels of cocaine. A study in 2018 even found that about one in 10 people may have traces of illicit drugs on their fingerprints despite never taking them.

Fortunately, this method can tell the difference between a person who’s just handled the drug and someone who has actually consumed it.

For the new study, the team used the fingerprint test on people from drug rehabilitation clinics who said they had taken cocaine within the past 24 hours. They then took the same fingerprint test after instructing them to wash their hands thoroughly with soap and water. Finally, they collected samples from people who had not taken cocaine recently but had handled the street drug.

Beyond acting as another weapon in the “war on drugs,” this technique could also have some useful applications for other drugs and medications. The technique is so sensitive, it could be used by doctors as an easy method to check how effective drugs (as in, not illicit drugs) are being absorbed and metabolized by patients.

“We are excited about the possibilities for fingerprint drug testing,” continued co-author Dr Catia Costa. “In addition to illicit drugs, we have found that we can detect pharmaceutical drugs in fingerprints and we are keen to see if we can use this to help patients to check that their medication is being delivered at the right dose.”