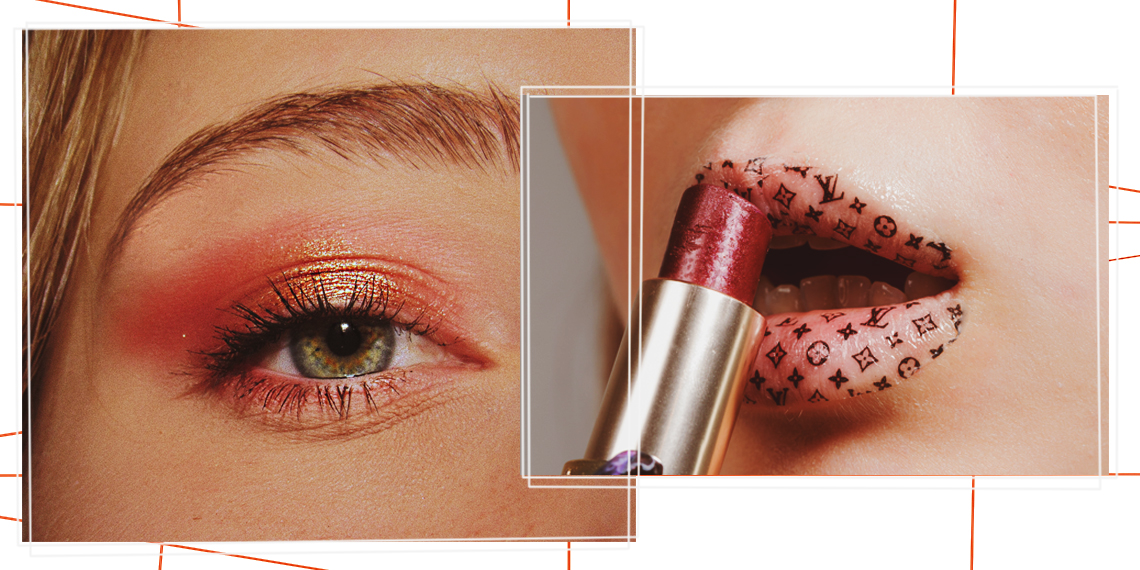 On the idyllic, tree-lined streets of Manhattan’s West Village, nestled between rows of understated brownstones and unassuming Michelin-starred cafes, you’ll find a small storefront with 23-karat gold lettering on the glass, a powder-pink window seat, exposed Edison bulbs, and plants in every corner. By all evidence, the 10th Street space looks like any other Instagrammable downtown spot, but unlike the patrons at neighboring establishments, customers here aren’t snapping photos of $17 cocktails or avocado toast; instead, they’re at JECT to get Botox, fillers, and other top-shelf skincare treatments quickly and conveniently. As young women—and the occasional man—flutter through the door and disappear behind a cloud of dark green curtain, it’s clear that the days of booking injectables a month out and spending hours in a joyless doctor’s office are a thing of the past. Instead, it seems, the future lies in comfortable, millennial-friendly destinations, where getting a pinch of Dysport or a dash of Restylane is as seamless as ordering a coffee.

For much of history, beauty treatments—be it a facial, massage, or even facelift—were something to be savored. The best things in life take time, they would say, and these sorts of indulgences shouldn’t be rushed. But as younger generations have become more and more savvy about skincare and aesthetics, so too have they realized the importance and value of their time. While taking care of one’s skin is now seen as a necessity rather than an indulgence, consumers are increasingly wary of wasting their time, and they’re no longer willing to spend entire days at the spa or plan their weeks around a dermatologist visit as a result. Companies like Drybar and Anastasia Brow Bar were of course among the first to capitalize on this shifting approach to beauty, but in recent years, more and more specialized spots are popping up, where clients can get a facial, a wax, or injections in the time it takes to re-watch an episode of Friends for the millionth time.

“I think part of the reason we’ve been so successful is that we’re really selling time,” says Rachel Liverman, the co-founder and CEO of Glowbar, a recently opened Tribeca skincare destination that offers 30-minute facials. “The traditional facial takes an hour and a half, so we’re literally giving people that hour back to do the things that bring them joy.” Liverman, a former Birchbox executive, built the business with her own needs very much in mind. “I was a 30-year-old, busy, career-driven woman in Manhattan, and all of those things kind of made time very precious,” she recalls. The Glowbar CEO couldn’t find a facial that was not only quick but also effective, so she started to think about how much time someone like her would actually have for a facial, ultimately arriving at 30 minutes. “There’s a whole movement right now of only doing things that bring you joy, saying no, and being cognizant of your time,” Liverman says. “I had such a busy life, and I knew that any free time I had was being spent with family and friends or exercising or meditating, but outside of that, I thought, I really only have that 30 minutes.”

Obviously, the shorter duration, appealing as it’s been to busy urbanites, has meant that certain luxuries offered in a traditional, 90-minute facial have been 86’ed here. “I had to create a treatment that was results-oriented, and what that meant is that we couldn’t wash your face for you because we wouldn’t have time, we couldn’t steam your face because that’s not totally necessary, and I wouldn’t be able to massage you,” Liverman explains. “I cut out those three things really so that we could get down to business in the treatment room.” Despite these trimmings, though, clients love Glowbar’s focus and favor the quicker option. “I love it because it’s 30 minutes in and out, and it makes facials accessible in a way that you can maintain over time and see the full benefit,” says Bevin Prince, a master SoulCylce instructor and co-host of the “Be My Neighbor” podcast. “Honestly, taking the 30 minutes once a month has been so much better than taking two hours every few months. It’s definitely not the same as going to the spa and taking all the time and putting the robe on and the whole thing, but having half an hour for myself is great, and the maintenance factor and regularity makes it all worth it.”

Many businesses offering fast beauty have also implemented membership programs, an initiative that has proved extremely successful with their largely millennial-based clientele. “It was really about forming more of a community and feeling like you’re a part of something,” says Gabby Garritano, the founder and CEO of JECT, which recently launched its $99 annual membership option. “You get the membership card, you get perks at other places, like SoulCycle, and of course, you get the discounts at JECT, so pretty much all of our clients have opted for the membership.” The offering builds on the notion that beauty treatments are a necessity for most modern New Yorkers and require consistency. Memberships feature lower pricing, which in turn allows customers to do something like injectables both more frequently and everywhere they’re needed rather than having to pick and choose, but the programs also ensure that clients stay with their treatment plans and therefore see optimal results. “The price point is amazing, and you really can’t beat that,” says Prince, who recently purchased Glowbar’s $55 monthly membership. “But it also kind of holds me accountable to make sure I go and prioritize my skin more than I have in the past.”

It seems only natural that places like JECT and Glowbar have been met with such success in the New York market, where customers have overbooked schedules and busy lives, but it seems the demand for fast beauty is as alive in the suburbs of middle America as it is in urban centers. “I think it’s already widespread,” Liverman notes. “Some of these blowdry franchises already have thousands of locations across the United States, if that gives you any indication. They’re predominantly on the coasts, but obviously, New York and LA are trendsetters, and everyone else kind of looks to those places to see what’s going on.” In the year or so they’ve been open, both Glowbar and JECT have consistently received suggestions of where to open their next locations, and they’ve mostly been in unexpected places. “We have a lot of people saying, ‘come to Chicago, D.C., Philly, Dallas,’ and there are so many middle states that would actually be great places for us to go to,” says Liverman. “Cities and urbanites are definitely looking for quick options and things that bring them joy, but I think that’s actually a country-wide phenomenon.”

Of course, the rise of fast beauty has been most popular with younger generations, who devote more attention and care to skincare than their parents and grandparents could have dreamed of, but also value their time more than ever. But the trend seems to even be catching on with older clientele and will likely continue to attract customers from teenage to nonagenarian as these businesses expand across the country. After all, as JECT co-founder Devon Nagelberg says, “we’re all millennials at heart, and that’s really all that matters.”