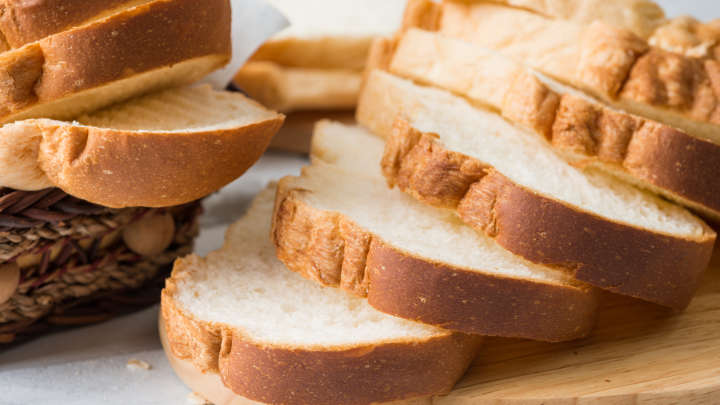 White bread is extremely popular but a drawback of its production is the lack of fiber content in its flour. Now an international team has discovered the gene responsible for the fiber in flour, and have been able to produce white bread that is high in fibers at last.

The new flour they created, described in the journal PLOS ONE, has identical properties to regular white flour but twice as much fiber. Getting fiber in your diet is important as it helps reduce the risk of cancer, diabetes, and obesity. The team studied the large genome of wheat, which is about six times as big as our own. They worked out which genes among wheat’s 150,000 are relevant to high fiber, finding two sites on chromosomes 1B and 6B to be particularly promising.

Knowing this, the team employed an earlier genetic screening of 150 varieties of wheat from around the world to work out what type would already have, in its current form, the highest amount of fiber occurring.

“We knew that the white flour made from one particular Chinese wheat variety, Yumai 34, was unusually high in fibre, but it’s not well suited for growing in the European climate,” lead author Dr Alison Lovegrove from Rothamsted Research in the UK said in a statement. “Using conventional breeding techniques, we crossed this high fibre trait into several other varieties. This allowed us to narrow down where in its genome the genes for high fibre are.”

Conventional breeding is a slow process when it comes to increasing a single favorable trait, but it will also, in the long run, allow for high yields and help towards disease and parasite resistance. The team believes that in just five years these high-fiber wheat plants could become a staple, and white bread that’s good for you – not as good as wholemeal bread, but better than white bread currently on offer – could be readily available.

“We’ve developed genetic markers that can easily be used by plant breeders to identify which individual wheat plants have the high fibre genes,” Dr Lovegrove explained. “We hope to go on and identify further genes that increase fibre content, thereby providing plant breeders, millers and food producers with even more options.”

Governmental guidelines suggest a typical intake of 30 grams of fiber per day, but many people fall below that. Typical white bread has about 1 gram per slice. The new bread is double that but will still fall below wholemeal bread, which is typically around 3 grams per slice.

Langley RCMP investigating after human exposes himself to women – CBC.ca

Langley RCMP investigating after human exposes himself to women – CBC.ca