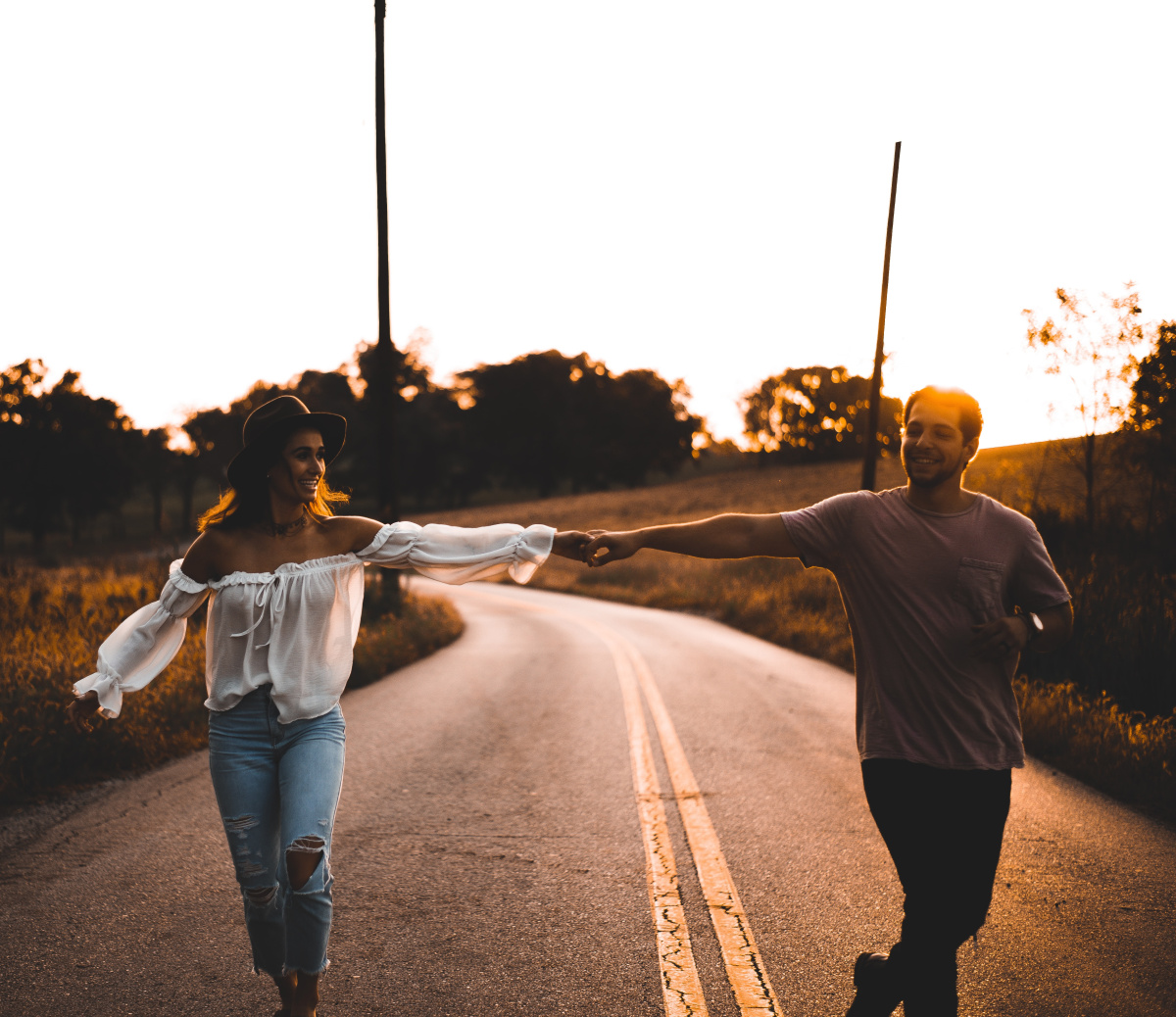 The Sunday after Valentine’s Day, The New York Times Book Review ran an article, “50 States of Love,” that we could argue over until next Valentine’s Day.

The graphic highlights a novel from each state that represents “unforgettable fiction that explores matters of the heart.” The newspaper’s definition allowed it to cast a wide net, and the list includes some great fiction that I would not characterize as “a romance.” But the list is an interesting one, and since it was published after Valentine’s Day, perhaps it can provide an interesting reading list for those who want to read love stories when they travel, or pick a title for a reading group of two.

The Times list does not include an entry for the District of Columbia, yet another example of how D.C. residents don’t enjoy the same privileges as the rest of us. But it may suggest that D.C. is not a place where people fall in love. In response, I humbly offer my first two novels as suggestions: “Rumors,” a historical novel set in the 20th century in which the hero and heroine are lawyers and my first Silhouette novel “Affairs of State,” in which the heroine was a widowed U.S. senator (modeled, I will admit now, on Sen. Olympia Snowe from Maine). The hero was (drum roll) a New York Times reporter. Here’s how the latter begins:

“Sexy, he thought. Definitely sexy. And if there was one thing the U.S. Senate needed—it was a woman who was smart—and sexy.”

(Be advised this was published 33 years ago.)

Reviewing the list of 50 novels, I counted seven that I had read, another seven that I had seen the movie but hadn’t read the book, and four other authors whom I had read. I won’t tell you which “classics” I cannot count in any of those categories, but I now have a good list of books I “should” read. I appreciated that The Times sucked it up, and included The Bridges of Madison County for Iowa and Love Story for Massachusetts. It also put a Nora Roberts novel on the list, possibly because it was hard-pressed to come up with an entry for South Dakota, unless it fell back on Laura Ingalls Wilder. As a former member of Romance Writers of America, I can observe that in the case of the Iowa and Massachusetts choices, RWA members were not always happy when male authors like Nicholas Sparks achieved best-seller status with love stories that did not have happy endings.

I’m sure that the list will prompt many arguments, and has already prompted Facebook posts among my friends, one challenging whether the Idaho nominee was truly set in Idaho. I have not yet read the Georgia pick, Tayari Jones’s An American Marriage, but think I should. Still hard not to think of a more Georgia-based romance than Gone with the Wind, even with all of its stereotypes. Gone Girl was certainly a page-turner, but I find it an odd choice for a love story out of Missouri. The choice for my home state of Virginia is a classic, ¸ that will go on my to-be-read list.

My new novel The Poet’s Girl, about the relationship between the poet T. S. Eliot and his little-known American love Emily Hale, covers too much terrain, I think, to qualify, with scenes set in Boston, California and England. But when I began reading the 1,1,31 letters that Eliot wrote Hale over the course of their lifetimes after the letters were opened in January at Princeton University Library, I was intrigued to learn that Eliot had proposed they read a book together and discuss it in their correspondence. I’m not sure they ever reached agreement on one—I think their tastes in literature may have been quite different—but I thought it was a nice idea for a long-distance relationship like theirs was.

And now we have 50 suggestions of where to start.

20 New Upcoming Books To Add To Your 2020 Reading List

20 Books That Will Change Your Life