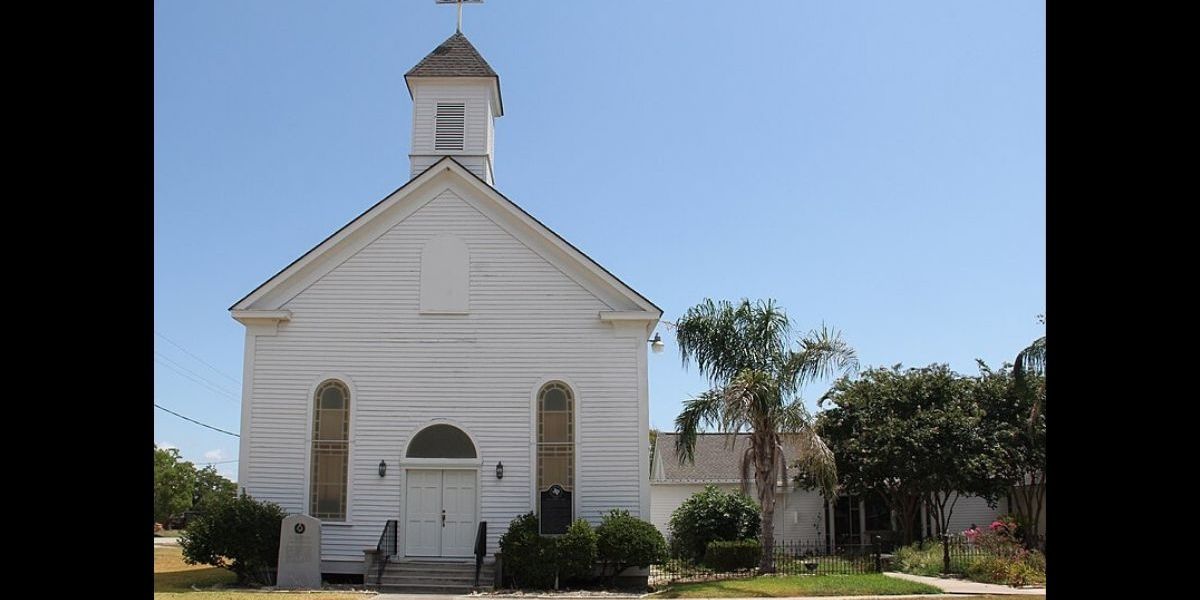 The first bishop elected to the Episcopal Diocese of Texas was a slave owner who pushed for loyalty to the Confederacy during the Civil War. The first church in the diocese, Christ Episcopal Church in Matagorda, was built by slaves. Now, Texas Episcopalians are addressing the church’s history of racism and slavery by dedicating $13 million to help heal the communities injured by it.

Funding from the Missionary Vision for Racial Justice initiative will go toward “racial reconciliation projects and scholarships” at historically black colleges, seminaries, and organizations in Texas. Some will also help underwrite work by the Equal Justice Initiative, a nonprofit organization that created a lynching memorial in Alabama.

Bishop C. Andrew Doyle, the head of the Texas diocese, met with 38 representatives of historic black churches, inviting them to collaborate on what the church can do to work toward racial justice.

Though the Episcopal Church is one of the least racially diverse in the nation—90% of its members are white and only 4% are black— church leaders have publicly advocated for racial justice, including testifying before Congress in favor of the idea of reparations for slavery in 2019.

Reverend Michael Curry, the first African American to be elected as the denomination’s top bishop in the U.S., wrote in a letter that the initiative “to be honest, took my breath away” when he first heard about it.

Doyle told the Houston Chronicle that some people may take issue with the $13 million initiative because of its focus on the past, but said that we can’t build a just and equal future without reconciling historical injustices.

“When we believe that God is big enough to mend the broken, we should not be afraid of naming truths that are part of our history…All of our futures are tied to our past. There isn’t one future that is somehow disconnected from the story that got us here, and we must be willing to see the connectedness of the past to see how it shapes our future.

There is still a lot of institutional racism and a good measure of change is still needed.”

Doyle has pointed out that this initiative is just one step in the process of racial healing. Let’s hope more churches and organizations take similar steps to acknowledge and atone for the sins of the past in ways that will open the way for a more just and equitable future.

From Your Site Articles
Related Articles Around the Web