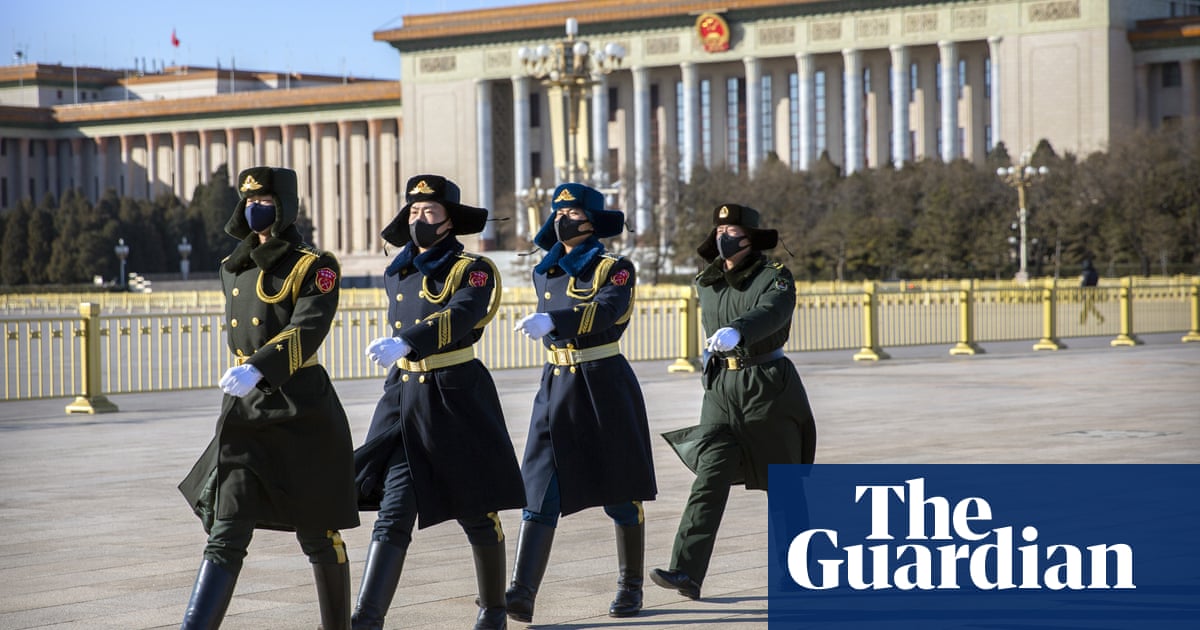 China is expelling three Wall Street Journal (WSJ) reporters from the country, a move with no recent precedent, marking a sharp escalation in pressure on foreign media in the country.

The expulsions come amid a domestic crackdown on freedom of speech as China battles the coronavirus epidemic, and the day after Washington announced it would tighten controls on Chinese state-owned media operations in America.

The Chinese foreign ministry said it had ordered the reporters to leave within five days after their paper declined to apologise for an opinion piece calling China the real sick man of Asia, which was widely seen as racist. None of the trio had any role in writing the article, editing it or writing the headline.

It has been more than two decades since China directly expelled foreign reporters, although authorities have forced nine journalists to leave the country since 2013 by refusing to renew their reporting credentials.

The move is likely to have been in part a response to the US decision, but also a sign of the Chinese leaderships sharpened sensitivity towards international critique at a time of crisis, said Maria Repnikova, assistant professor in global communications at Georgia State University and an expert in Chinese media.

The announcement following directly after the US one suggests that there is some interactive effect, she said. At the same time, the racist headline attracted a lot of attention on social media [inside China], and during a time of such a sensitive crisis, this presented an occasion to show strength, internationally, as well as domestically.

Although there had been concerns about retaliation for the US move, the scale and timing of Beijings action has come as a shock.

Simultaneously revoking press credentials of three correspondents is an unprecedented form of retaliation against foreign journalists in China, the Foreign Correspondents Club of China (FCCC) said in a statement, adding that a reporter had not been expelled since 1998.

The expelled reporters are deputy bureau chief Josh Chin and reporter Chao Deng, both US citizens, and Philip Wen, an Australian citizen. All three have a track record covering sensitive topics, including human rights abuses in Xinjiang, where China runs a network of internment camps for mostly Muslim citizens.

Deng has recently been in Wuhan covering Chinas handling of the coronavirus outbreak while Wen had contributed to a report on a cousin of the Chinese president, Xi Jinping, who is under scrutiny from Australian authorities.

His co-author on the report had already been forced to leave China in August. Xis private life is considered highly sensitive and the foreign ministry warned the WSJ at the time that it would face consequences, without giving details.

Its unprecedented for China to expel so many correspondents simultaneously, and its noticeable that all three are very experienced journalists who have done critical investigative reporting, especially about sensitive topics like Xinjiang, said Louisa Lim, an academic and the author of The Peoples Republic of Amnesia; Tiananmen Revisited.

These visa cancellations serve both as diplomatic retaliation, and as intimidation to foreign journalists inside China to toe the line.

This looks like a pattern whereby China is systematically hobbling the ability of the Western press to do effective journalism inside China by forcing some of its most effective reporters to leave against their will.

Chinese foreign ministry spokesman Geng Shuang told a briefing on Wednesday that Beijing was responding to a WSJ column that called China the real sick man of Asia, evoking a colonial-era slur on both the Chinese people and their government.

China criticised the column as racist and unfairly denigrating its efforts to combat the coronavirus. Geng said the paper had not apologised or investigated those responsible. The Chinese people do not welcome media that publish racist statements and maliciously attacks China, he said.

The previous day, Washington had said it would change the way it treated five major Chinese state-run media entities with US operations.

The Peoples Daily, China Daily, Xinhua news agency, China Global Television Network and China Radio will now be treated the same as foreign embassies, requiring them to register employees and US properties with the state department.

There are unlikely to be further restraints on foreign press brought in immediately, Repnikova said, but the leaderships decisions are likely to be influenced by whether the coronavirus crisis can be contained.

China does want to present a positive image to the world, and drastically restraining foreign media would go against this. But much will depend on how long coronavirus will persist.