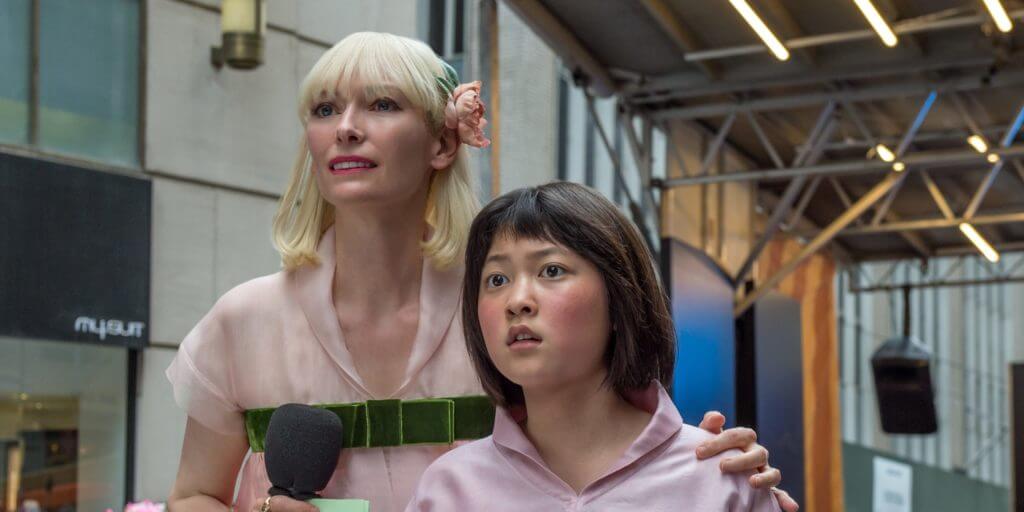 Afters at the 2020 Oscarswinning best picture, best director, best original screenplay and best international filma lot of people are about to discover the wonders of Bong Joon-hos filmography. So, where do you start?

South Korean writer/director Bong Joon-ho has directed seven movies to date: Barking Dogs Never Bite, Memories of Murder, The Host, Mother, Snowpiercer, Okja, and this years smash-hit Parasite. Most of these films are in Korean, with the exception ofSnowpiercer andOkja, which are predominantly in English and star an international cast. In many ways, Parasite is a culmination of ideas hes explored throughout his career: criticism of capitalism and the ruling classes, and a skill for combining absurd comedy with dark, disturbing scenarios. Hes also a cross-genre filmmaker, which explains why some people experienced Parasite like a horror movie, even though its technically a drama. Bongs work ranges from weird sci-fi to gritty real-life crime dramas, and depending on your favorite elements of Parasite, we can recommend which of his other movies to try next.

All of Bong Joon-hos films are political, but Snowpiercer is the most explicitly obvious: a surreal dystopian thriller that offers an experimental riff on the ideas we saw in The Hunger Games. Based on a French graphic novel, it takes place on a train populated by the last survivors of an apocalyptic ice age. The train travels constantly around the snow-covered world, with the passengers divided into different carriages based on social class. Chris Evans, Octavia Spencer, and Jamie Bell play characters from the poverty-stricken carriage at the back, while aristocrats live easy lives at the front of the train. Tilda Swinton and Bongs longtime collaborator Song Kang-ho (the father fromParasite) also appear in key roles.

Snowpiercer starts off as a traditional blockbuster about an action hero (Chris Evans) leading a revolution against an oppressive regime, but the story is more complex and subversive than it seems. As the heroes battle their way to the front of the train, their experiences reveal nuanced commentary on how hard it is to change a toxic society. Production design and costumes are especially important, exaggerating the divides between rich and poor, and making the most of a restrictive setting that Bong uses to great effect during action scenes.

Snowpiercer is available to stream on Netflix, and to buy/rent on Amazon, iTunes and most major services.

Memories of Murder follows a familiar premise: a ripped-from-the-headlines crime drama about a serial killer who targets attractive young women. Its Koreas equivalent to the David Fincher movie Zodiac, although Memories of Murder actually came first. Set in rural Korea in the 1980s, it stars Song Kang-ho and Kim Sang-kyung as a pair of detectives tasked with finding a serial rapist and murderer. But beyond that, it couldnt be more different from your typical crime thriller, American or otherwise.