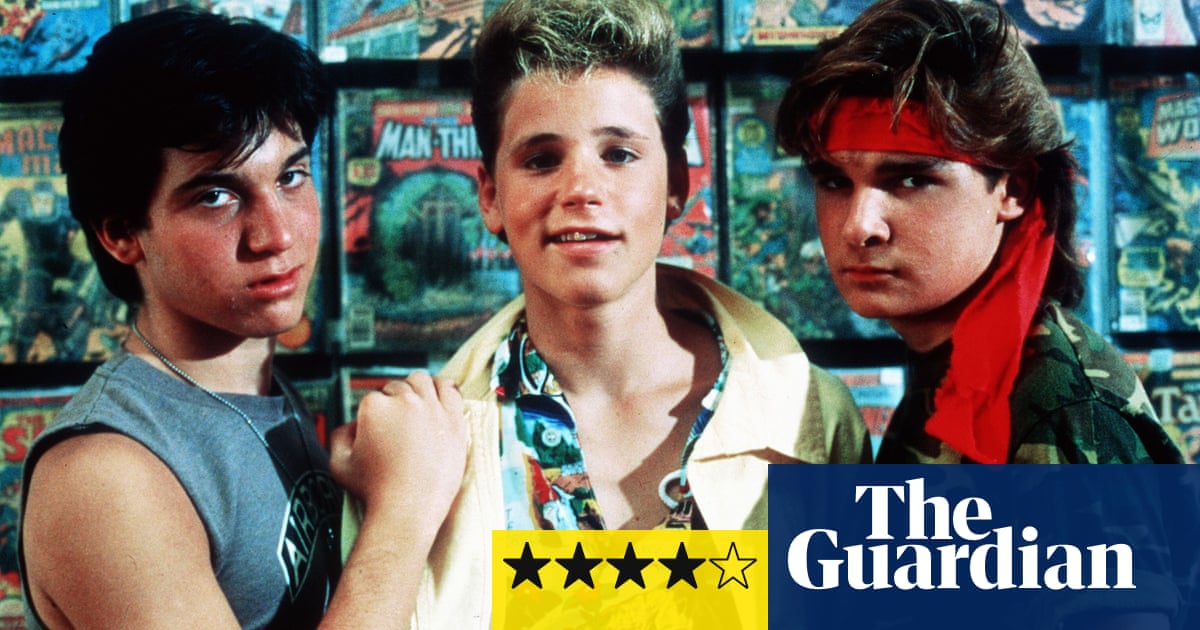 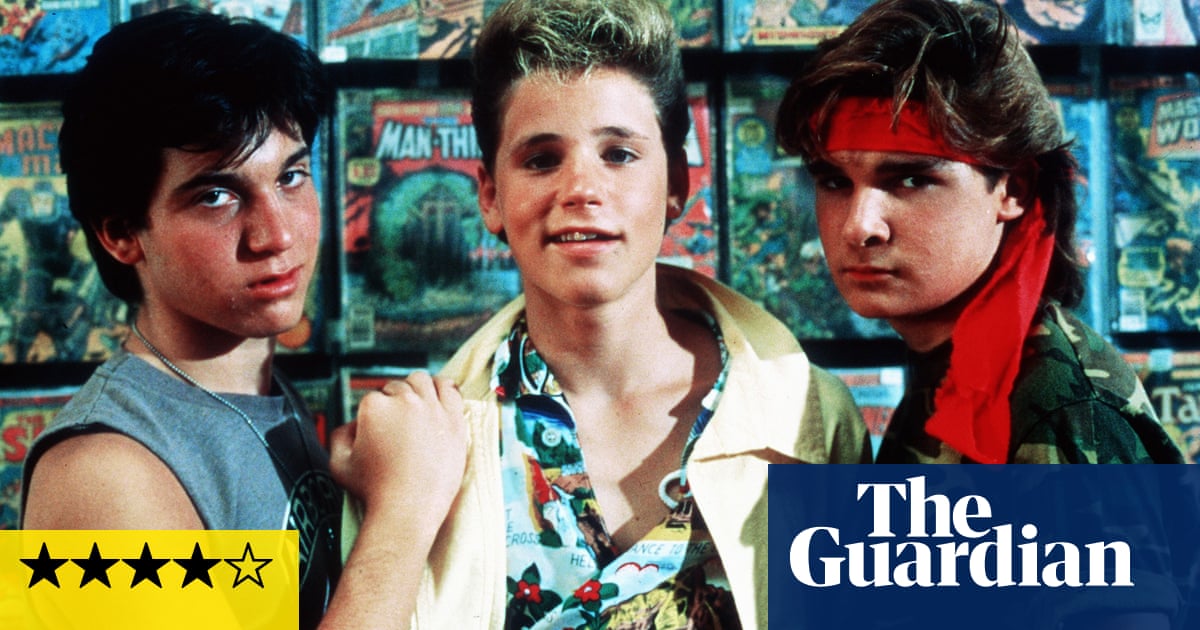 This sprightly and satirical 80s spin on JM Barries lost boys from director Joel Schumacher is now rereleased in UK cinemas. Screenwriter Jeffrey Boam was reportedly drafted in to sexngoth up a story that was originally much more innocently Peter Pan-ish, and yet this version probably has more to say about the concept of staying for ever young.

The film is certainly an amazing time capsule for the 80s and arguably one of the great 80s kids-heroism movies, to put alongside ET: The Extra Terrestrial and The Goonies. Teenager Michael (Jason Patric) and his kid brother, Sam (Corey Haim), are arriving in a new town the fictional Californian coastal resort of Santa Carla with their mother, Lucy (Dianne Wiest), following her divorce, staying with their crusty old grandpa (Barnard Hughes). On the boardwalk, Michael becomes fascinated with a beautiful girl, Star (Jami Gertz), who hangs out with a weird and charismatic biker gang led by David (Kiefer Sutherland).

Why is it David and his freaky buddies only come out at night? Sam learns the truth from a couple of local comic-book specialists and vampirologists, Corey (Corey Feldman) and Alan (Jamison Newlander), but his mother isnt much help, having fallen for a sweet local guy, Max (Ed Herrman).

Ingeniously, the movie apportions the Peter Pan persona partly to the younger, innocent Sam and partly to the older and less innocent Michael, whose flirtation with the dark side comes when he has sex with Star. Sams vampire-hunters and Michaels vampires are rival sets of opposite lost boys one fighting for good and the other for evil, although it is not too late for Michael to return to the light. In fact, the undead lost boys are more like the pirates, with David their own sleek Captain Hook.

The Lost Boys, in its artless way, asks us to consider that being for ever young isnt a sweet Edwardian evocation of innocence, but a vision of pure hell, like vampirism.

The Lost Boys is rereleased in the UK on 14 February.