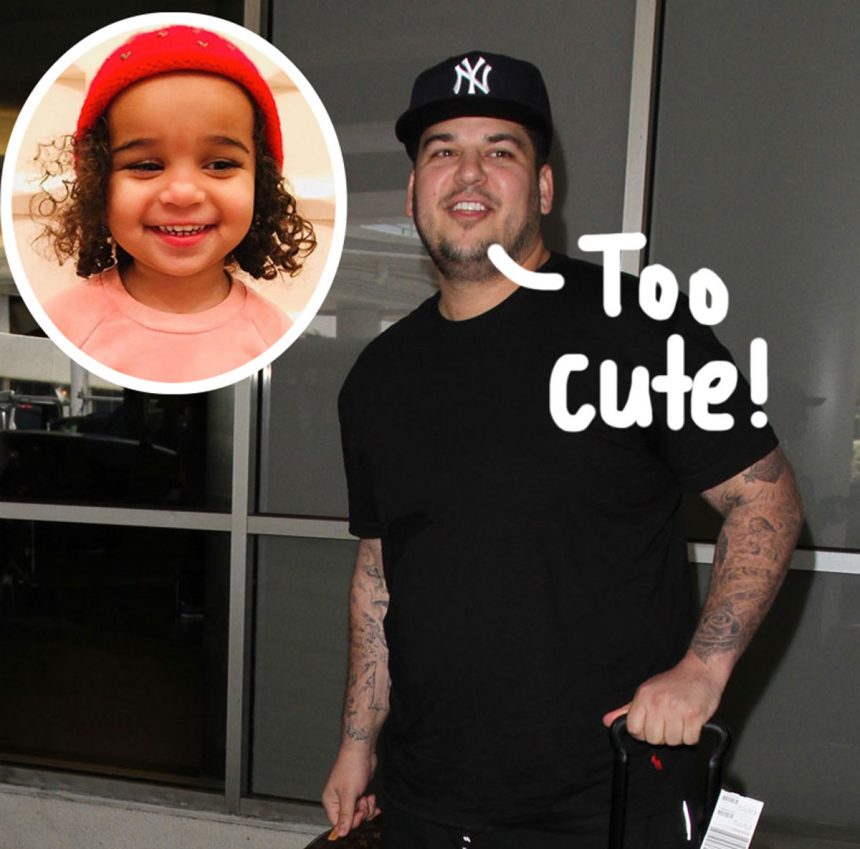 On Tuesday, the former Keeping Up With the Kardashians star took to Instagram and uploaded a new video of his 3-year-old daughter figuring out the lyrics to Lil Nas X‘s Old Town Road — and it’s one of the cutest things we’ve seen in a while!

The short clip begins right as the little one asked her father to play the Grammy-nominated hit single, which gained massive popularity and a top spot on the Billboard chart when it dropped last year. In Dream’s world, the song is still a banger!

“Can you put the horse in the front,” Dream giggles, as she and Rob appear to be hanging out on the couch at home together.

“It’s the horses in the back,” the 32-year-old replied and let out a soft chuckle at his daughter’s request.

The toddler, whom Rob shares with ex Blac Chyna, quickly corrected herself before asking to hear the country-rap song once more:

Awww. How do you even say no to that kind of request?!

Watch Dream ask her dad a couple more times in the tender moment captured (below):

Dream is the funniest 😆🤪😭

WOW. Way to keep up guessing, dude! We actually don’t know if the track was ever played because it cuts off after that last exchange.

Regardless this was an adorable treat! Here’s to seeing more moments like this on our daily feeds and less crazy familial drama going forward. 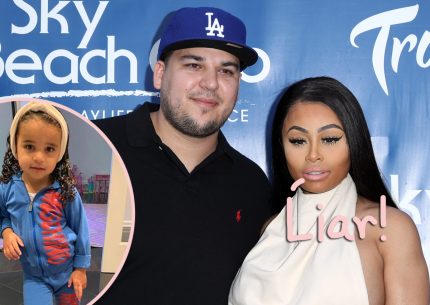 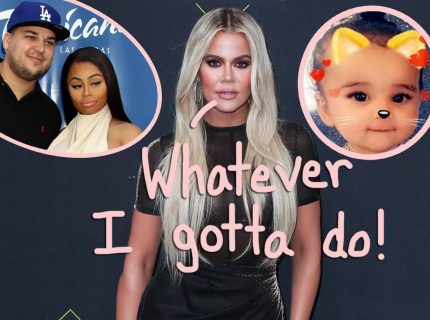 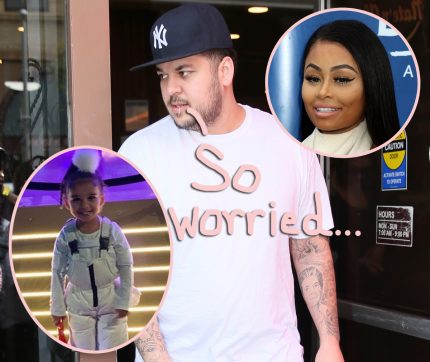 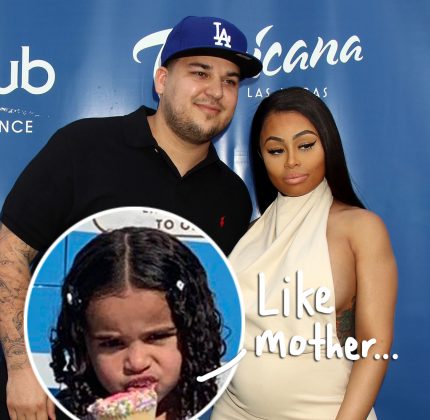