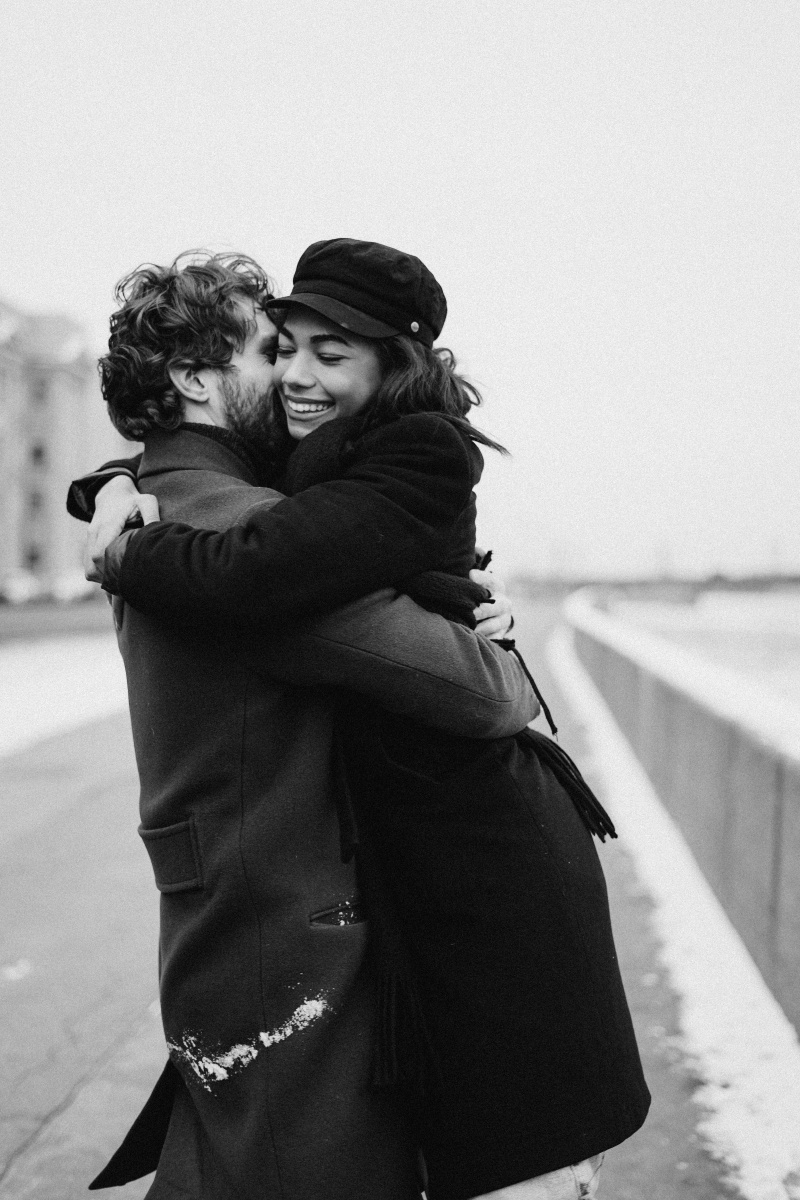 Aries aren’t exactly concerned with being extremely romantic, but they do enjoy the spectacle aspect that Valentine’s Day often brings. They are known for saying how they feel all the time, and they don’t need one specific day to do so. Nonetheless, they are excited to do something hands-on for the person they have their eye on and if it gets them so bonus points for being cute in the process? Even better.

Contrary to popular belief, Taureauns like Valentine’s Day, but they want it to be low-key. They enjoy the thoughtful side of Valentine’s Day- an excuse to shower someone with affection is perfect for them. They like taking the time to pick something out that shows their partner they care- but they don’t want it to be a giant public situation. If it’s just them and their person having a sweet and relaxing night in? They’re all for it. (Plus they get to treat themselves to all that ½ off candy the next day, so they have no complaints).

Gemini is excited to celebrate but doesn’t have any plans tied down. If their boo wants to make the biggest deal out of it ever? They’re into it. If they’re going to pretend the day doesn’t exist? Works for them, too. They want the day to match whatever they have with someone, and they’re adaptable in whatever that looks like.

They’re kind of obsessed with the day. In a world where they’re often accused of caring too much and being too gushy, this is the one day where they REIGN. They’re already planning on cooking a romantic meal, showering their partner with cute sentimental gifts, and telling them how important they are- and no one can stop them.

Leos enjoy Valentine’s Day, but they see it as a challenge. They’re more than excited to spotlight their love and show the world how much they care, but they’re not going to do the same things as everyone else. They want to take their partner out and personalize the whole evening based on the two of them, and they want everyone to know it.

The truth is, Virgos think Valentine’s Day is a waste of time. They don’t hate people who celebrate it, and they won’t harsh on your parade, but they won’t hesitate to tell you why the whole thing feels like a cash grab. Nonetheless, if their partner is die-hard onto V-Day, they’ll use their detail-oriented resourceful skills to make them feel adored.

Libras have the day circled in bright red on their calendar. A whole day that celebrates romantic love and gives the perfect excuse for compliments, gifts, and extravagant romantic gestures? Just try and tone them down about it. Plus, it gives them a chance to put together an entire evening for their special someone (or their best friends if they want to go the Galentine’s Day route). Either way, they are excited to let their sentimental side shine.

Yes, they know the stereotype of getting sexy on Valentine’s Day (and trust me, they will), but honestly, they just like the excuse to add the extra romance to it. Do they need it? Not necessarily. It doesn’t mean it can’t be fun for them, though. They enjoy the extra ambiance and passion aspects and will make their partner work for it in celebrating their love- if they stick with cliches and don’t even try, they’ll undoubtedly hear about it.

They enjoy celebrating time with their significant other, but they don’t need things to be super mushy. They aren’t afraid of communicating how they feel, so they don’t need a day to push them there- they are excited to spend another day with their person. They are full of surprises, though, and like to prove their affections in unconventional ways, so taking a traditional holiday like Valentine’s Day and doing out-of-the-box concepts is something they thrive on.

Valentine’s Day can go either way for Capricorns. On the one hand, it’s likely a massive waste of time and money to celebrate “love.” They invest so much in their relationships and work consistently to show their dedication, so having one day be the measurement of how much they care about someone can feel like a slap in the face. On the other, it gives them a pretty straight forward blueprint on how to show affection and love, which they can appreciate. It’s a toss-up, really.

Listen- they don’t want to be a downer, but Valentine’s Day is the worst. They understand that harmless fun can be enjoyable, but a whole day that pushes giant stuffed animals, dozens of roses, and mass-produced cards all in the name of love? They aren’t here for it. They see the day as capitalism manipulating love to get rich, and with how often all these red and pink decorations are shoved down our throats, who can blame them?

Pisces may try to act reserved most of the time when it comes to their personal emotions, but on February 14th, they are ready to spill all their feelings to you because it is VALENTINE’S DAY AND THEY ARE ALLOWED. They enjoy the idea of going deeper into their affections than is traditional for Valentine’s, but they love the opportunity to explore it regardless.