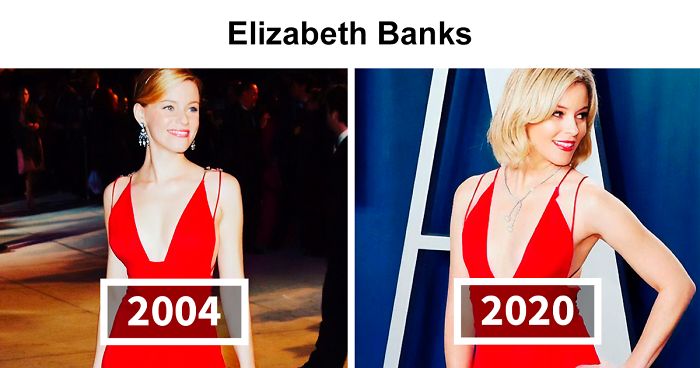 This year’s Academy Awards showed that both the organizers and attendees are trying to be more sustainable and demonstrated their attempts to become more carbon neutral. The Academy Awards, which were held last Sunday, embraced plant-based, vegan appetizers in the lobby before the show. The organizers of the annual Oscar Nominees Luncheon introduced a plant-based menu, too. In a statement reported by the Independent, the Academy of Motion Pictures, Arts, and Science wrote: “The Academy is an organization of storytellers from around the world, and we owe our global membership a commitment to supporting the planet. For the past decade, the Academy has been committed to reducing its carbon footprint. For the past seven years, the Oscars show has had a net zero carbon imprint. We continue to expand our sustainability plan with the ultimate goal of becoming carbon neutral.”

Attendees of the ceremony followed the same route. Many of them chose to take a more sustainable and eco-friendly approach when picking their gowns. Instead of getting new, custom-made outfits, a handful of celebrities decided to recycle their previously worn attire.

Elizabeth Banks decided to wear a beautiful red dress she previously wore in 2004. The 46-year-old actress looked stunning in the dress she first wore 16 years ago. “It’s gorgeous and it fits…so why not wear it again?!” Banks wrote on her Instagram account.

She made this decision to “bring global awareness to the importance of sustainability in fashion and consumerism as it relates to climate change, production & consumption, ocean pollution, labor & women,” she wrote. Another well-known advocate for sustainability, Jane Fonda, who has actively participated in climate change protests, also decided to re-wear her dress. The 82-year-old actress presented the Best Picture award at the Oscars wearing a dress she previously wore in 2014. In addition to that, Fonda chose ethically harvested gold and sustainable diamonds to accessorize her look. The woman also declared that she is never going to buy new clothes again. Arianna Huffington did something similar. For the Oscars after-party, she decided to rock a Valentino dress she wore for an event in 2013, looking equally stunning. Joaquin Phoenix also joined the cause. In January, the actor announced that he would wear the same Stella McCartney tuxedo throughout the whole awards season. The ‘Joker’ star, who is known for being an outspoken environmentalist and animal rights supporter, took this stance to support sustainable fashion. While the majority of other celebrities decided to wear new outfits, some of them made sure that the construction of their gowns was as sustainable as possible. Saoirse Ronan wore a custom-made black and blue Gucci gown, which had a black bodice repurposed from the black Gucci gown she wore to the BAFTAs. Olivia Colman rocked a blue, long-sleeved dress completed with a long cape that was made out of sustainable materials. Other celebrities decided not to get brand new custom-made dresses and went for vintage dresses instead. Lily Aldridge wore two vintage dresses during the event. While presenting on the red carpet she wore an archival Ralph Lauren design (from spring/summer 2013). For the after-party, she changed into a white Gucci dress designed by Tom Ford circa autumn/winter 2004.