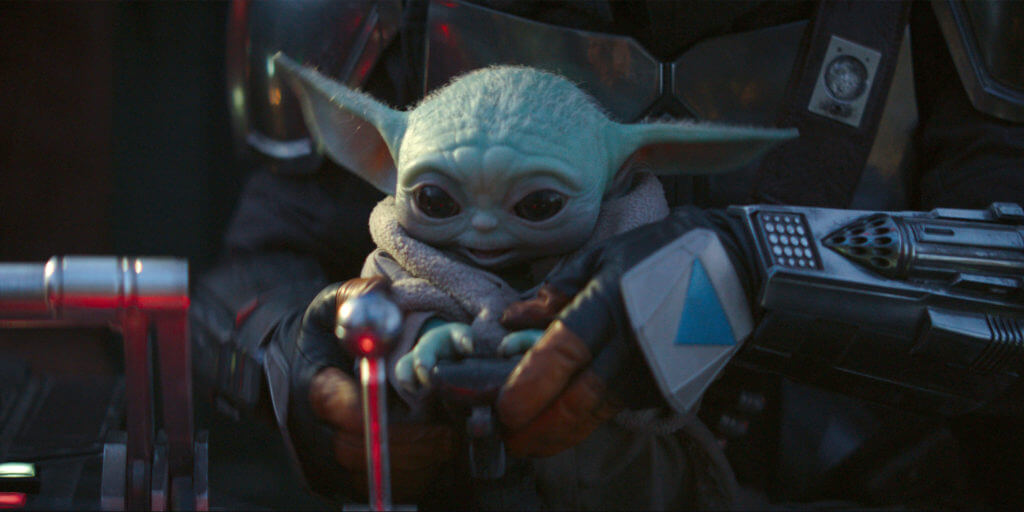 Were in the midst of a Mandalorian hiatus as the cast and crew are busy filming season 2, and while we probably wont learn anything substantial about it for several months, writer and showrunner Jon Favreau delivered anyway with the father of all images.

You see, we now have blurry, photographic proof that George Lucaswhos responsible for creating the world of Star Warshas met Baby Yoda. The Maker and the Child, if you will.

Like Favreaus early reveal of the concept art for Baby Yoda, its a pure distillation of why Mandalorian fans have latched onto this character, whether were looking at a still puppet, a drawing, or seeing the little guy in action. Hes really freaking cute, and seeing Lucas cradle him as if he was holding a baby (albeit a very expensive baby) just takes the cake.

Its Star Wars old and new in a single photo, and amid the toxicity thats reemerged after The Rise of Skywalker, its almost a relief to see something as simple as a blurry photo of Lucas and the Baby Yoda puppet on the set of The Mandalorian bring a fandom together.

"Always two, there are. A master, and an apprentice." https://t.co/7xIC0TmJzv

Ever since he sold Star Wars every photo of George Lucas is blurry because he has transcended cinema and 1/24th of a second can no longer capture him pic.twitter.com/ka3rKYNxhP

Is there a reason that Lucas is visiting the Mandalorian set as the show films its second season? Perhapsand maybe it even has something to do with Baby Yoda and the backstory of his species, something that Lucas has historically revealed very little about; the species doesnt even have a name.

But even taken at face value, its definitely the kind of photo that demonstrates at least one thing: That our love for a tiny green puppet wasnt just a fever dream restricted to a single season of television.