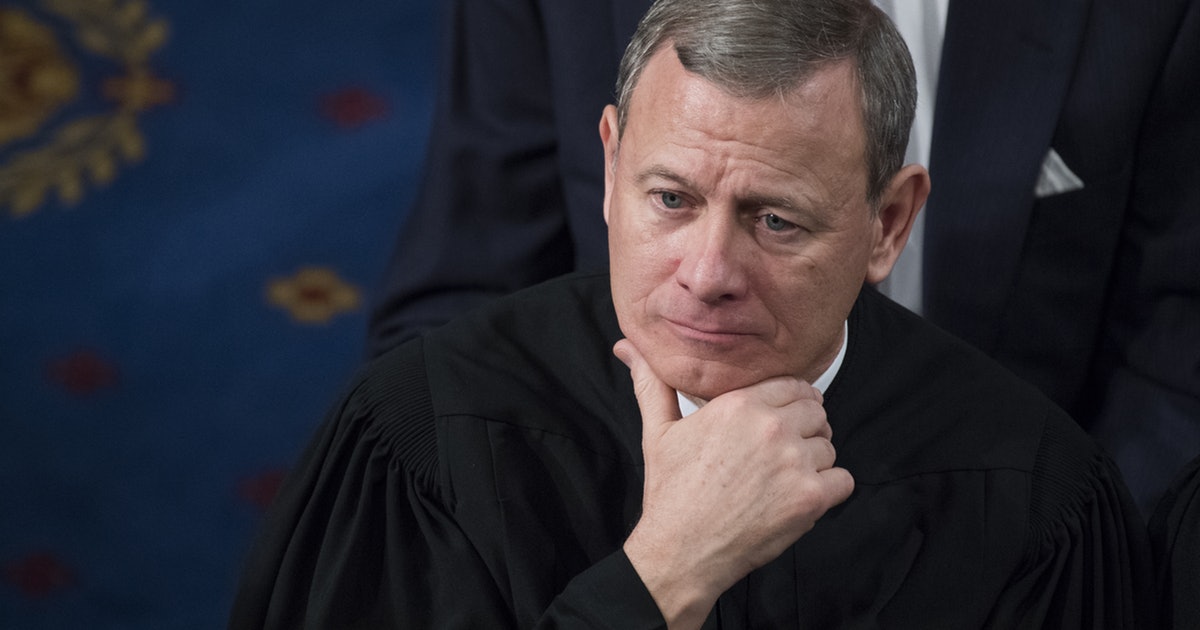 Can The Chief Justice Overrule The Senate In An Impeachment Trial? Here’s How This Works

Nearly a month after impeaching President Donald Trump, the House of Representatives voted on Jan. 15 to transmit two articles of impeachment to the Senate, bringing the first phase of the impeachment process to a close and setting the wheels in motion for the next steps. Now, these impeachment charges will be at the center of a Senate impeachment trial, presided over by Supreme Court Chief Justice John Roberts. But how much power does the chief justice really have? For example, can the chief justice overrule the Senate during an impeachment trial? Hold on, because he won’t have as much power as you might think.

While it is the Senate — and only the Senate — who has the power to convict and remove an impeached president, the chief justice does have an important role. The Constitution indicates that while the Senate is responsible for organizing and conducting an impeachment trial, the chief justice has the responsibility of presiding over it. Once the trial begins, Roberts’ first official responsibility in this capacity was to administer an oath to senators, in which they must pledge to “do impartial justice according to the Constitution and laws.” Then, throughout the trial, Roberts can hold senators accountable to this oath. Senators took the oath on Thursday, Jan. 16.

The Senate’s current rules also give the chief justice a few main responsibilities during an impeachment trial. According to these rules, Roberts will have the power to issue “orders, mandates, writs, and precepts,” to “direct all the forms of proceedings while the Senate is sitting for the purpose of trying and impeachment,” and to “rule on all questions of evidence including, but not limited to, questions of relevancy, materiality, and redundancy of evidence.” The House’s seven impeachment managers, selected by House Speaker Nancy Pelosi, will act as prosecutors during the Senate trial, and they could theoretically call on Roberts to issue rulings on the admissibility of evidence. Roberts would have the authority to do so, but he has also previously expressed his desire to be a neutral and independent justice, and NBC News indicated that it is unlikely he would want to find himself in such a situation.

So ultimately, it is the Senate who can overrule Roberts, not the other way around. As NBC News pointed out, senators during an impeachment trial do not simply act as trial jurors. They are also permitted to make decisions on legal matters, such as when to admit evidence. If Roberts rules that certain evidence should be admitted and the Senate’s Republican majority disagrees, they can overrule him if they choose. But former Republican Rep. Thomas Campbell told on Jan. 14 that senators may think twice about “overruling a judgment on the merits by the chief justice,” and predicted that any rulings Robert makes during Trump’s impeachment trial would stand.

Nevertheless, when it comes to the question of whether or not Trump will be removed from office, it is the Senate that has the final say, not the chief justice. Roberts has the power to make sure the trial follows Senate rules, and to hold senators accountable to their constitutional responsibilities. He does not, however, have the ability to overrule senators on matters of impeachment and removal from office — and he probably wouldn’t want to, either.