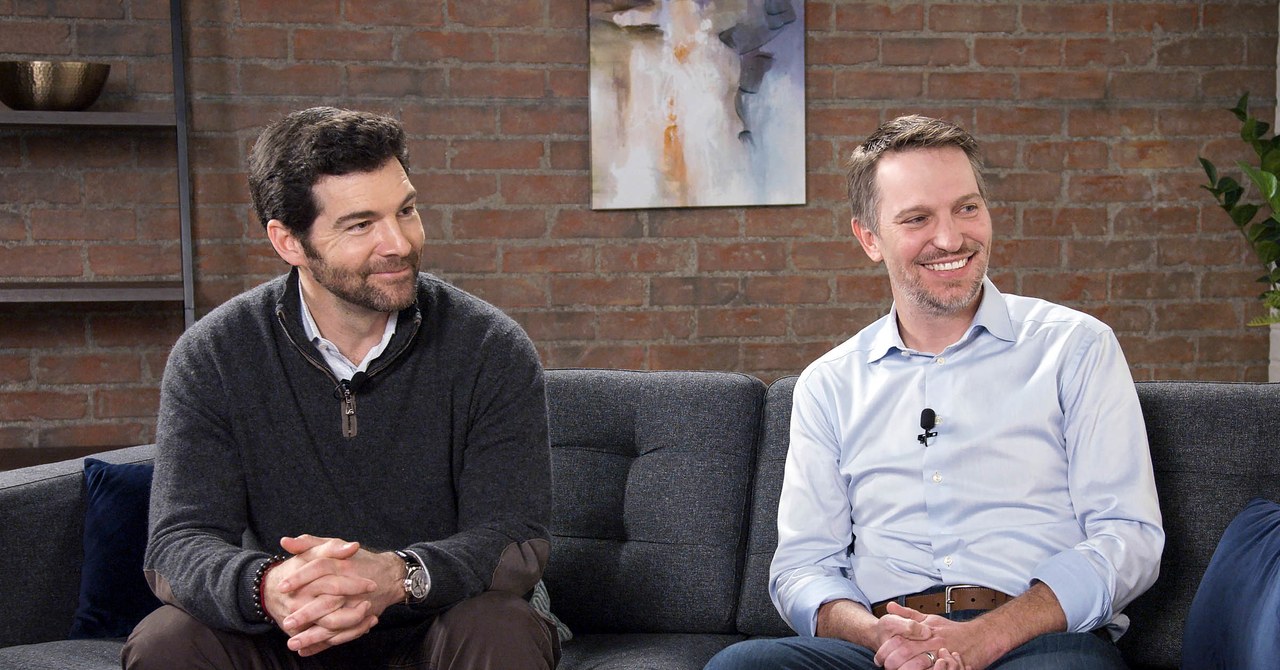 The last three and a half years haven’t been so great for social media platforms. They’ve been accused of fomenting genocide, breaking Western democracies, and abetting mass shooters. The CEOs have sweated in front of Congress, meditated deep in the forests, and deleted the very apps that made them billionaires. Amid this drama, Jeff Weiner, the CEO of LinkedIn, has been like a man whistling as he bikes safely beside the century’s craziest car crash. His company has quietly grown, gained influence, and avoided acrimony. The worst that people generally say is that it’s all been pleasantly boring.

And so it’s fitting that on Wednesday, Weiner is stepping into a new role in a calm, sensible transition, seemingly designed to make as few waves as possible. He’s announcing that, after 11 years running the company, he will become executive chair in June. His replacement will be Ryan Roslansky, a senior vice president of product at the company who was the first person Weiner hired. Tomer Cohen, another VP of product, gets Roslansky’s role.

It’s all very ordered. Asked how he planned to alter Weiner’s vision of the company, Roslansky said that, actually, he was fully on board with Weiner’s vision. “I didn’t take this role to change the company. I took it because I couldn’t believe more in what we’re doing,” Roslansky told WIRED. Weiner, for his part, somehow explained his departure as the result of too much love for his current job. “It just felt like the right time. I had always thought to myself that I’d be in the role for as long as I was happy, and then I realized I love this place so much, and our sense of purpose, our vision, has become so inextricably linked with my own sense of purpose,” he said.

LinkedIn was a network, but it wasn’t really social, when Reid Hoffman, the company’s founder, hired Weiner in 2008. It was mainly just a job board. You created an account, buffed up your career history, connected your address book, and then forgot about it. But gradually, largely through projects that Roslansky oversaw, it evolved into a platform with different communities. People post essays and updates. Recruiters scour the résumé pile. Marketers post their ads. And, yes, occasionally jerks get it confused with Tinder. Throughout, the company’s origins shaped its tone and its culture. People’s identities were tied to their résumés, which meant that they acted like their bosses were always looking. This decreases racist shitposting and increases the colloquial use of PowerPoint clichés.

The company went public in 2011 at a valuation just over $4 billion and then did something very unusual. It froze product development for two months while the engineering team rebuilt its entire tech stack. Once unfrozen, the product could scale. In 2015, through a project led by Roslansky, the company spent $1.5 billion to buy the online learning platform Lynda. By 2016, roughly three-fifths of LinkedIn’s revenue came from recruiters, with the rest split mainly between advertising and individuals paying for premium accounts. Microsoft must have liked the mix and bought the company for $27 billion.

Most large acquisitions of this sort go haywire in some way or another. The founders of Facebook’s two large purchases of that era—WhatsApp and Oculus—are long gone from the mother ship and have spent time throwing grenades into One Hacker Way. But Weiner stayed in his role, and everything proceeded apace. He reported up to Microsoft CEO Satya Nadella, whose compensation, as reported in Marker, was tied partly to how well LinkedIn did in making users return to the site.

That isn’t to say that LinkedIn is never controversial and has never had a crisis. It continues to do business in China and to comply with the law there. It has algorithms that, like so many other algorithms, can be hacked. One telling moment came in 2017, when people began flooding the service with what BuzzFeed News beautifully called “Broetry.” Unlike its platform peers, LinkedIn wasn’t being accused of fomenting jihadism. But it appeared guilty of something nonetheless quite serious: empowering douchebags.

A group of users had figured out that they could write short posts with lots of line breaks that would do exceedingly well in the algorithm. Their specialty was the zombie business school hustle content that appears too frequently on LinkedIn to begin with, this time formatted like Wallace Stevens.

“A candidate failed the interview.

I still hired her.

It was clickbait that cleverly took advantage of a bug in the system that gave more weight in LinkedIn’s feed algorithm to a post on which people took actions, including “click to read more,” which of course happened more on stories with line breaks. Posts of this sort were soon getting millions of views, encouraging more of them, and creating a feedback loop of banality.

Every Friday, LinkedIn’s senior product managers meet at 10 am in California. At one such meeting around this time, according to someone present, Roslansky declared it was time to stop the Broetry. It made the engagement metrics go up; it might even have been good for the bottom line. People seemed to like the stuff, and you could run ads next to it. But it was accidental, garbage growth hacking. LinkedIn soon changed the algorithm to vanquish the Broets. At another meeting that year, according to Weiner, Roslansky took the initiative in the company’s decision to no longer allow political ads. According to one person who worked directly under him, Roslansky's style is to listen carefully, ask questions, and subtly guide the organization to decisions. A typical question he asks is, "If we were starting from scratch, is this how we would build this product?"

Microsoft doesn’t offer many details about LinkedIn’s finances, but it’s growing steadily. According to the company’s most recent financial report, LinkedIn’s revenues grew from $1.7 billion in the fourth quarter of 2018 to $2.1 billion in the last quarter of 2019. The generous way to put it is that revenue increased by 24 percent. The less generous way to put it is that Microsoft still earns slightly more revenue off Bing. Weiner says simply, “The company has never been stronger.”

In his new job as executive chair, Weiner says he wants to work on a project that he discussed in depth at the WIRED25 conference this past fall: changing LinkedIn so that it doesn’t reinforce network bias. A platform that offers everyone’s résumé to everyone else should, theoretically, democratize work. But over the past few years, Weiner has become deeply worried about the ways his platform reinforces biases. It’s easy to connect on the platform with people who went to the same school as you or who have friends in common. To whom much is given, even more will be given still.

There’s no topic that seems to inspire Weiner more, and he is happy to detail his company’s efforts to reverse the bias. For one, it now eagerly connects people in nonprofit organizations with people on the platform. If you volunteer for the Boys and Girls Club, LinkedIn will make it easy for members of the organization to connect with you. The company also asks users to take the “Plus One Pledge” and to bring people outside of their networks inside. And perhaps most important, the company now requires that engineers check, whenever algorithmic changes are made, who might benefit disproportionately and who might be harmed in an unintentional way.

It’s an important project, and not an easy one—reflected perhaps in the fact that Weiner himself has just chosen his closest colleague as the next CEO. And, according to Weiner, it’s likely to be his central ambition as he moves into the executive chair’s role. The ideal, he said to me a few months back, is if “we can take these vicious cycles and turn them into virtuous ones.” Which isn’t a bad ambition for a social network, even one that’s mostly ordered and calm.