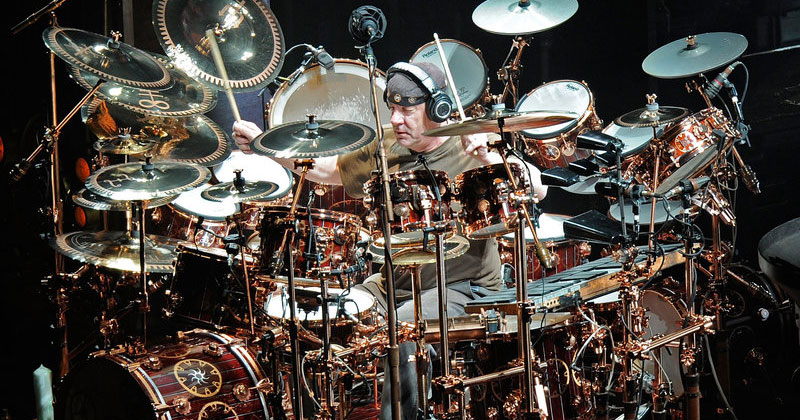 After a private, 3.5 year battle with brain cancer, legendary musician Neil Peart passed away at the age of 67 on January 7th, 2020. The famous drummer of Canadian prog-rock innovators, Rush, Peart also wrote the bulk of the band’s lyrics from 1975’s LP, Fly By Night, until their final studio album, 2012’s Clockwork Angels.

A virtuoso on the drums and a gifted songwriter, Peart also published 7 nonfiction books, several fiction collaborations and poured out thousands more words on his blog.

Rush was inducted into the Rock & Roll Hall of Fame in 2013. You can learn more about the musician in this great write up on NPR.

Rest in Power to the Rush icon.