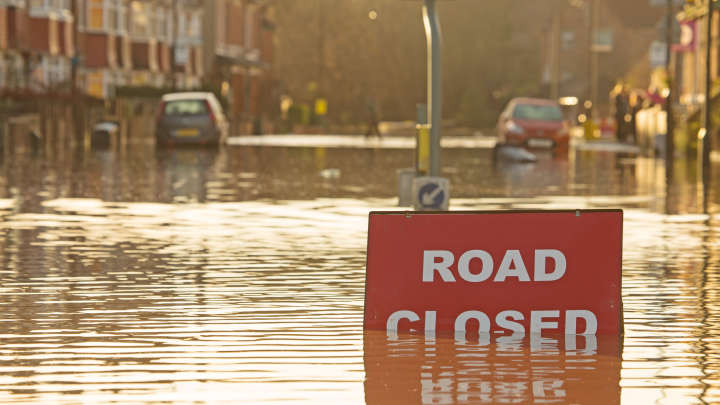 The Met Office, the United Kingdom’s national weather service, has announced that eight new temperature records have been set in the UK in the last decade (one pending confirmation). That’s more than there were in the three previous decades combined. Meanwhile, only one low-temperature record was set this year.

The weather of the British Isles can vary quite a lot so, despite the climate crisis raging on, we shouldn’t expect extreme cold events to just disappear. For example, March 2018 broke the record for the coldest March temperature ever recorded with a chilly maximum of -4.7°C (23.5°F) in the Welsh town of Tredegar.

“It is notable how many of these extreme records have been set in the most recent decade and how many more of them are reflecting high- rather than low-temperature extremes: a consequence of our warming climate,” Dr Mark McCarthy, head of the National Climate Information Centre, said in a statement.

The Met Office reports that the 2010s are the UK’s second-hottest decade in the last 100 years. This might be surprising given how this decade has broken record after record, but that measurement is an average of the years 2010 to 2019 and 2010 was a surprisingly cold year, bringing the decade average slightly below that of the 2000s.

The 11 warmest years in the UK since 1910 have all happened in the last 18 years. 2019 has also been an exceptionally rainy year, entering the top five for rainfall in several regions in central and eastern England. This has led to serious flooding across the country.

The Met Office reports that despite the variety of weather conditions up and down the country, December 2019 was 1.3°C (2.3°C) warmer than average, with the Southeast of England receiving 1.5 times more rain than is typical for the last month of the year.