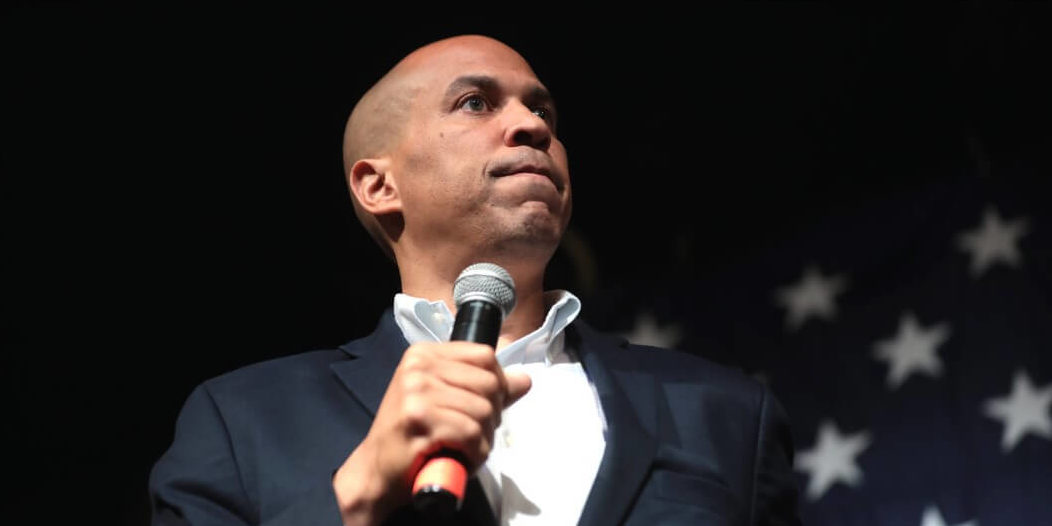 Today, Sen. Cory Booker (D-N.J.) dropped out of the race for the Democratic presidential nomination. Announcing the news on Twitter, Booker thanked his team, supporters, and everyone who gave me a shot.

The body of his campaign hadnt even started to cool before someone dug up an old tweet of him telling a supporter that they wouldnt have to vote for former Vice President Joe Biden.

In the tweet from last June, Booker retweeted a voter sadly posting about realizing they were going to have to vote for Joe Biden in 2020.

No, you wont, Booker commented.

The dig came at a time of elevated tensions between Biden and Booker, who was calling on the former to apologize for his comments about working with Southern segregationist lawmakers.

Booker and Biden seem to have mended fences in the seven months since then.

This morning, Biden had only positive words for him. Shortly after Booker announced he was dropping out, Biden tweeted, Cory, you campaigned with joy and heart, and instead of just talking about bringing people together, you did it every day. You made our politics better just by running. Grateful to you and looking forward to your continued leadership.

As those reposting Bookers old tweet were undoubtedly pointing out, his exit increases the likelihood that Biden will be on the ballot in November.

Booker and Biden are among the more moderate Democrats who campaigned for the presidential nomination this year. This fact led many to conclude that supporters of one could be inclined to vote for the other.

One person opined that every one of [Bookers] votes goes to Biden. Another speculated that most of the Democratic members of the New Jersey legislature, who unanimously supported Booker, will now endorse Biden.

Perhaps realizing, as Bookers supporter indicated late last spring, that his base may be willing to vote Biden, some the former vice presidents supporters are already actively courting Bookers fans.

I understand and feel for all his supporters right now. Take your time, weigh the issues and make a decision on your timetable.

But rest assured, #TeamJoe will respect you and value you if/when you come aboard.

Speculation has already begun about who, if anyone, Booker will endorse for president. Booker has yet to comment.