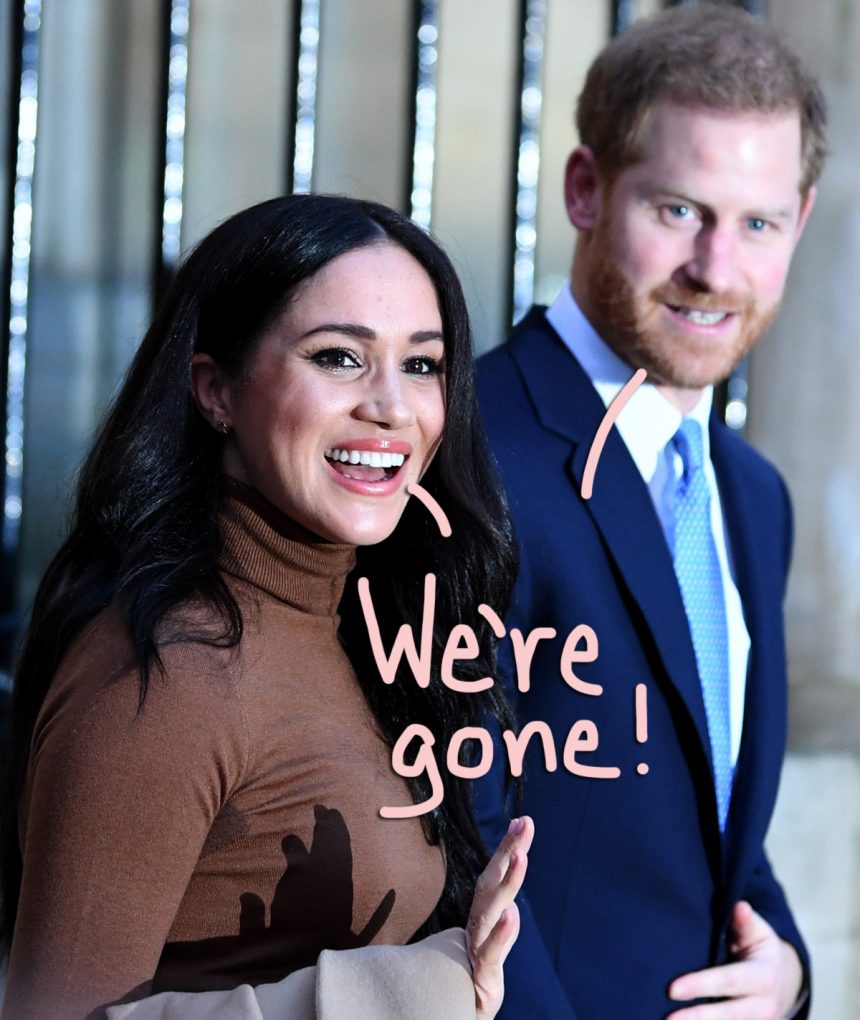 When Prince Harry is out, he’s OUT.

That seems to be what we’re learning about him and wife Meghan Markle lately, at least, in regards to their abrupt and

A “well-connected” source spoke to People this week about the growing distance between the young Prince and the rest of his fam, sharing an interesting tidbit about how it wasn’t just the royals which he reportedly pulled away from recently. In fact, about six months into Markle’s pregnancy with their son the redhead apparently “cut off” many of his formerly close friends!

The insider revealed more about the bizarre situation leading up to Master Archie‘s eventual birth on May 6 of last year, adding:

“Most [of his friends] no longer even have his cell number [after getting cut off]. They totally understand that men often drift from their friends after marriage, but there’s still a lot of resentment because they had been so close for so long.”

There are exceptions, of course. Harry and longtime pal Charlie van Straubenzee attended each other’s weddings just months apart in 2018 and Charlie is also Archie’s godfather — but apparently there’s a big subset of people who are now ex-friends of the new dad!

So suddenly and abruptly, to boot!