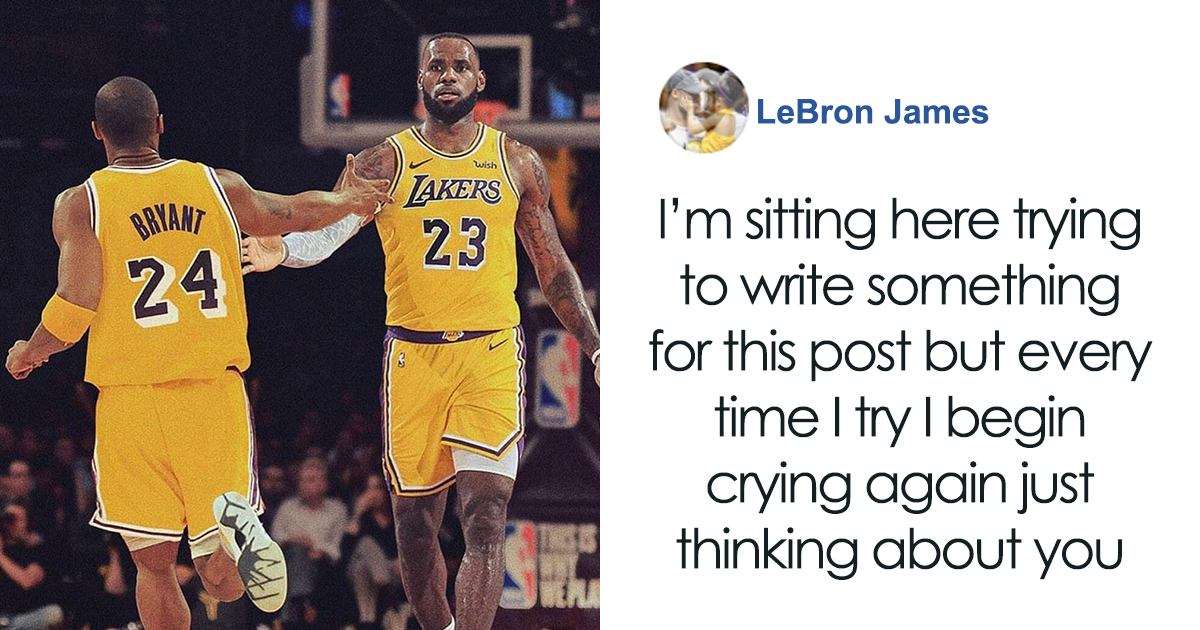 NBA legend Kobe Bryant and his 13-year-old daughter Gianna tragically passed away in a helicopter crash in Calabasas, California. As the news about their death spread, people all over the world reacted with devastation. It cast a shadow on the 2020 Grammy Awards where several celebrities paid their respects to the basketball player. The ceremony itself began with a moment of silence initiated by the host, Alicia Keys. “We never imagined in a million years we’d have to start the show like this, so we wanted to do something that could describe a tiny bit how we all feel right now,” she said. Other celebrities such as John Legend, Chrissy Teigen, Ellen DeGeneres, Jimmy Fallon, and even President Barack Obama took to social media to pay their tributes to the late basketball star. Here are their words of love and comfort:

@Bill Hadley-i think there was only one, but that is of course no less terrible…i hope he didn’t attack another/more. anyway, to hell with all the downvoters hating on the harsh TRUTH

Best Kobe story ever! Thank you for sharing Jimmy!