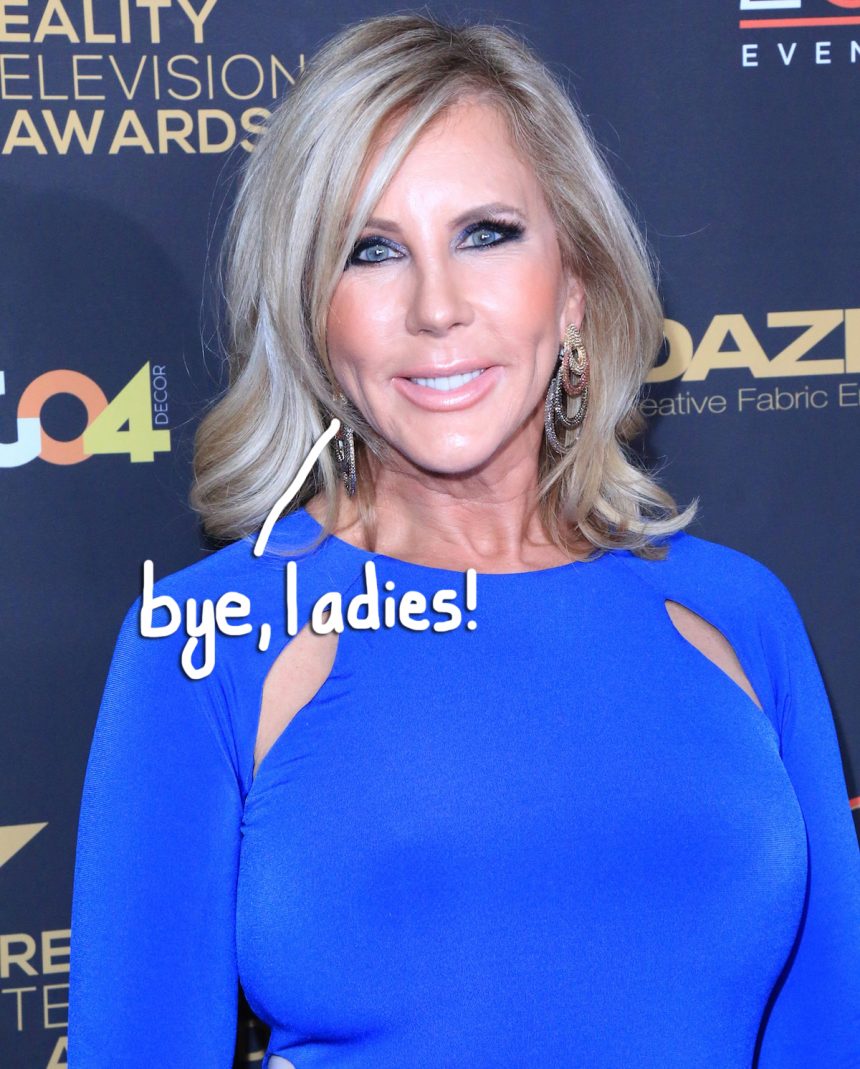 The OG of the OC is saying goodbye.

Vicki Gunvalson announced via Instagram on Friday she would be exiting The Real Housewives of Orange County after appearing on the series since its premiere in March 2006.

To her 1.1 million followers, Gunvalson penned:

“I will always be the OG of the OC, but it’s time to say goodbye to The Real Housewives of Orange County. It’s been an incredible ride for 14 years and I want thank all of you for your support, for your love and for “whooping it up” with me along the way.”

The mother of two continued:

“I’ve been working on new projects that will be exciting, empowering and inspirational. My podcast with Westwood One will be launching soon and I will have much more to say about this on “Whoop it up with Vicki”. I hope you will join me with my new journey so please stay tuned. I love all my fans, and I want to thank Bravo and Evolution for this incredible experience which my family and I have will never forget. #bravo #rhoc #whoopitupwithvicki @westwoodone @bravo @whoopitupwithvicki”

“You will always be my tres amigas sister. ❤️ The show may be over, but our friendship will always continue on. Will miss seeing your hospital visits, taking tequila shots, driving gold carts into restaurants, flipping kayaks, and basically just whooping it up! Love you! 😘”

Her exit comes after promos for season 14 were released in July which did not include the 57-year-old. Reports were soon after released that Gunvalson had been demoted to a “friend” and would not be appearing as frequently on the show moving forward.

The Bravolebrity has been in the midst of controversy since the season 14 reunion in December when she called out co-star Braunwyn Windham-Burke for kissing Tamra Judge. In an IG video at the time, she shared with followers:

“I’ve been seeing some things on social media that people are portraying me as homophobic. I’m gonna hit it right on, head on — I am not homophobic. I’ve got family members that are gay and lesbian and I’ve got obviously Bravo fans, personal friends. I’m not [homophobic].”

What do U think Perezcious readers, will U still be watching without Vicki?! Sound OFF (below) and let us know!! 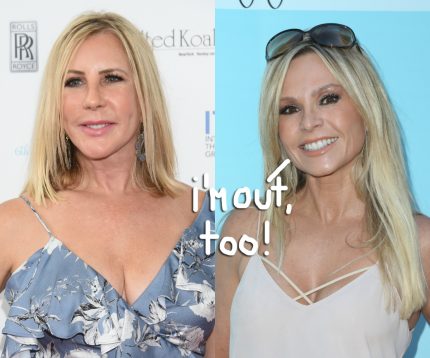 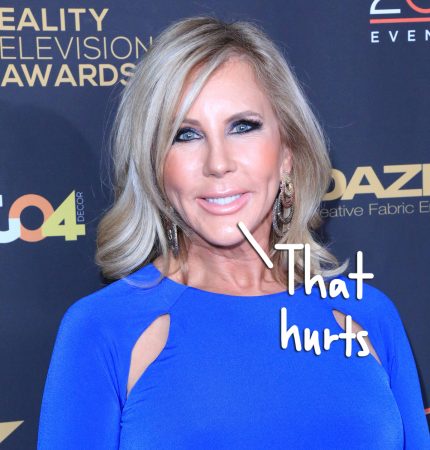 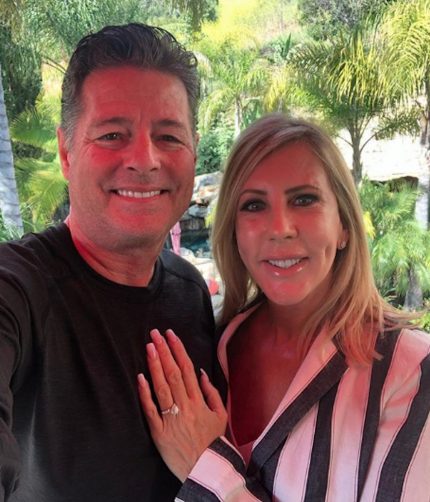 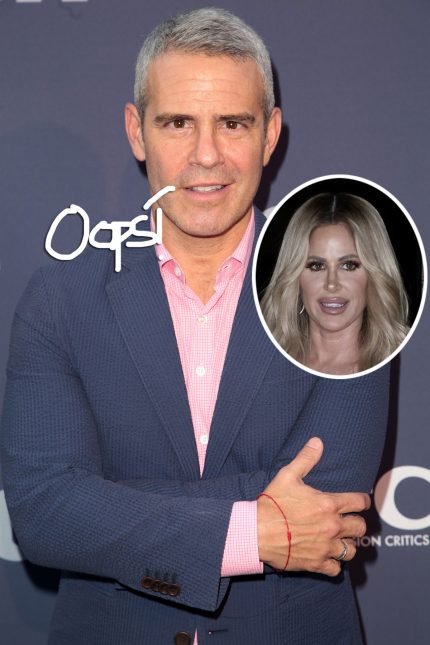