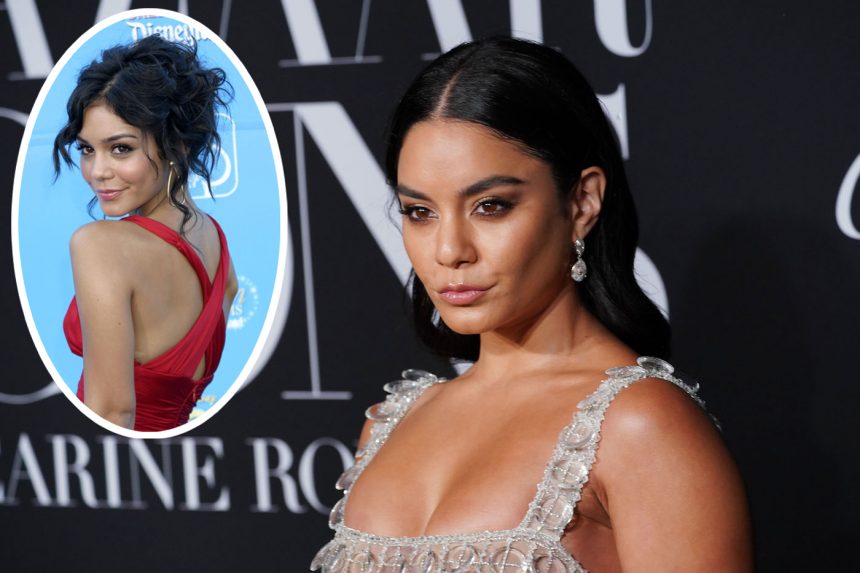 Vanessa Hudgens is opening up about a sore subject from her past.

As you may recall, the High School Musical star’s privacy was breached in 2007 when her nude images were leaked. At the time, her violation was one of the first to occur from a major celebrity, and she was widely blamed instead of viewed as a victim. Later, a second set of images were leaked in 2009.

In her February cover story with Cosmopolitan UK, the 31-year-old discussed the breach:

“It was a really traumatizing thing for me. It’s really f**ked up that people feel like they are entitled enough to share something that personal with the world. As an actor, you completely lose all grip of your own privacy and it’s really sad. It feels like that shouldn’t be the case, but unfortunately if enough people are interested, they’re going to do everything they can to get to know as much about you as they can, which is flattering, I guess, but then people take it too far and end up divulging things that should be personal.”