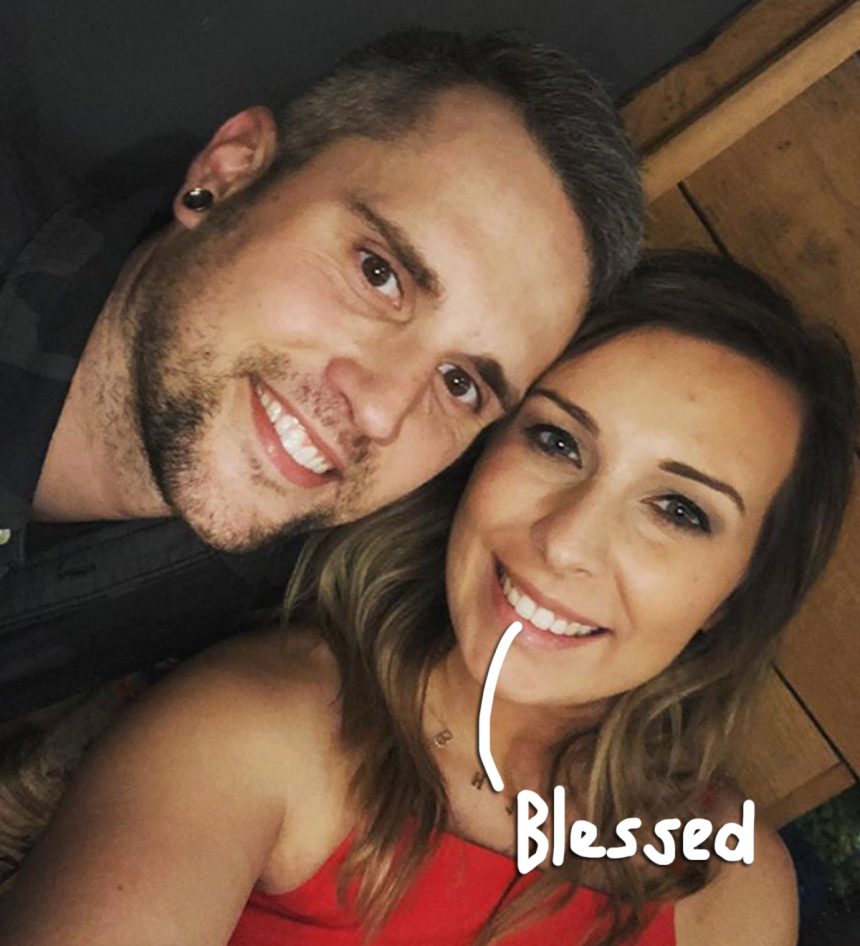 A big congrats is in order for the Teen Mom star and his wife Mackenzie Edwards, as the pair have welcomed their second child into their family: a daughter named Stella Rhea Edwards!

The announcement was made on Mackenzie’s Instagram, on which she shared a pic of herself and Ryan gazing at their little bundle of joy.

“Welcome to the world sweet Stella! Stella Rhea Edwards came on her own time and surprised us New Years Day! What a way to start our year! We are so in love with her already.”

The series of pics (below) also features a rather chaotic portrait of the couple holding their new baby while their blended family — including their 1-year-old son Jagger Edwards; Bentley Edwards, Ryan’s son with ex-girlfriend Maci Bookout; and Hudson, Mackenzie’s son from a previous relationship — wreak havoc around them.

Ch-ch-check out the adorable set of pics (below).

Around the time of his 2018 arrest, Mackenzie revealed they had decided to leave the MTV series due to producers’ alleged wishes to feature their yet-to-be born baby being raised by Ryan’s parents. She told E! News at the time:

“We’re not returning to Teen Mom this season. The network told us they don’t want to show Ryan as a recovering addict. But they did want to enter a contract with our unborn baby and have the baby film with Ryan’s parents so it would look like someone else is raising it.”

But, as fans know, despite their apparent plans to leave, Mackenzie and Ryan still remain on the show. Maybe they worked something out with producers after all? (Stranger things have happened in the Teen Mom-verse!)

Either way, we wish this growing family all the best! 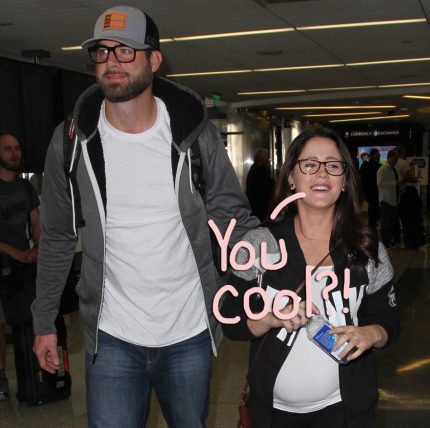 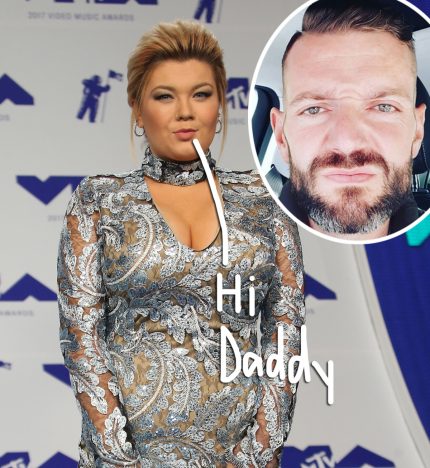 Amber Portwood Has A New Boyfriend ‘Who Just Happened To Watch’ Her On ‘Teen Mom OG’! 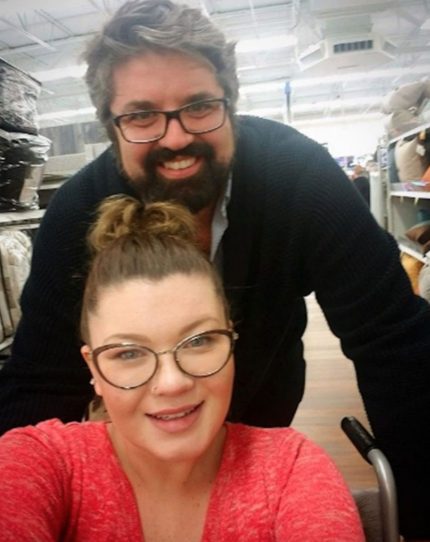 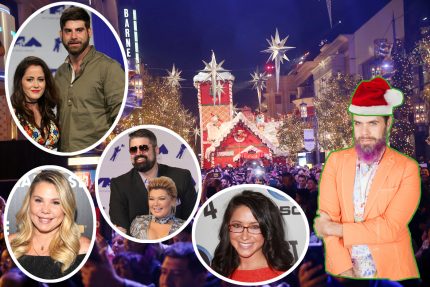