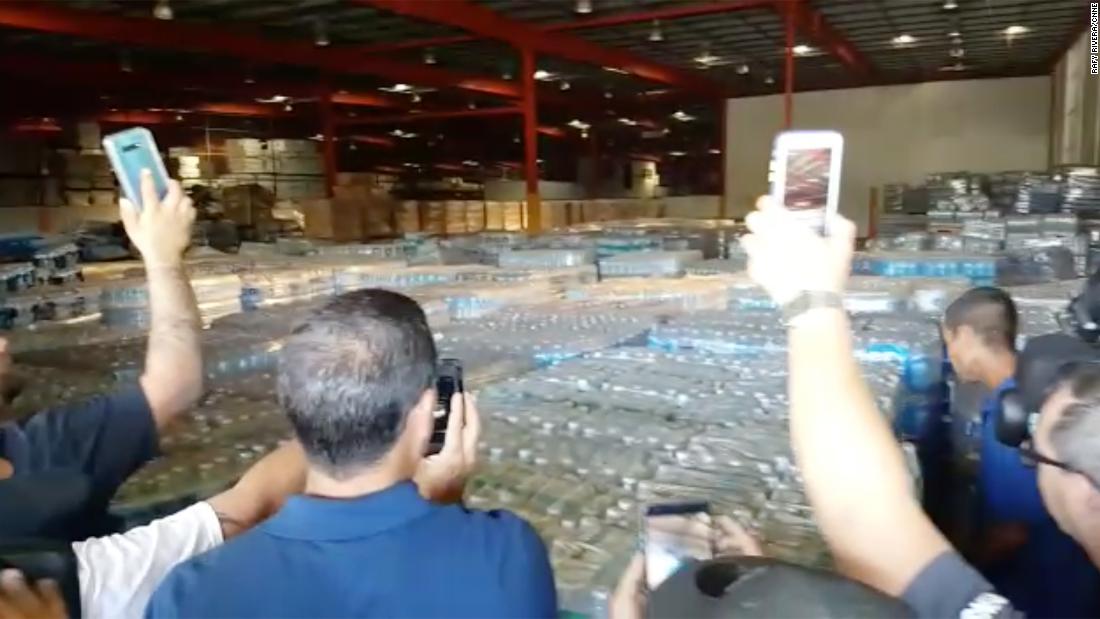 (CNN)Officials in Puerto Rico began the distribution operation Monday of the Hurricane Maria emergency supplies found in a warehouse over the weekend, according to a general with the Puerto Rican National Guard. 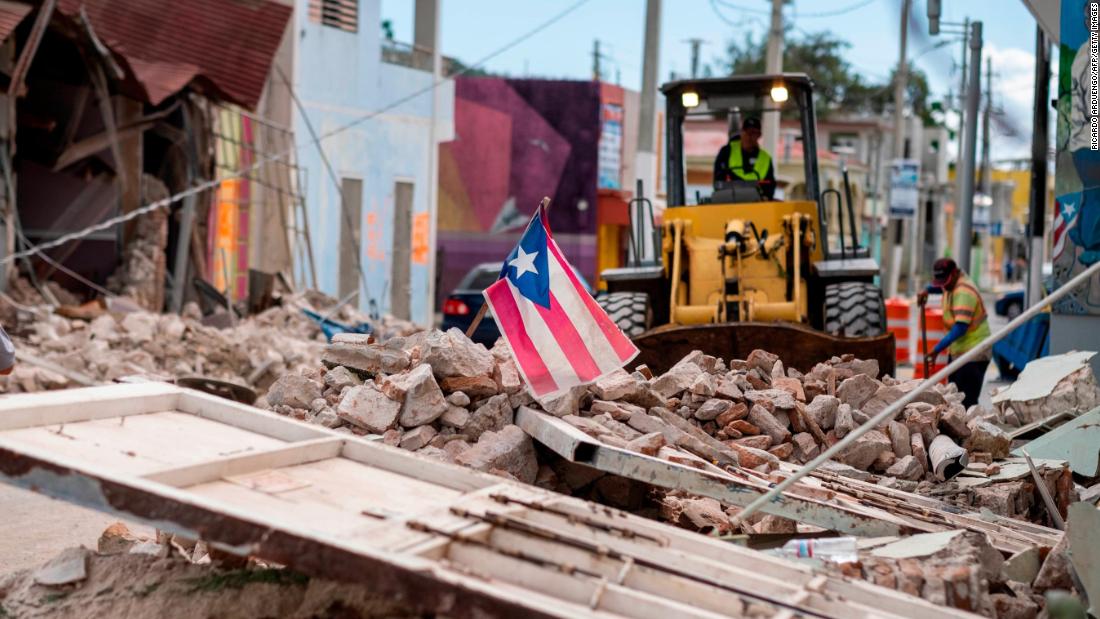 The supplies were sent to the 18 municipalities included on the White House’s disaster declaration, Maj. Gen. José J. Reyes, the adjutant general of the Puerto Rico National Guard, told CNN Monday.
“Most of the water here and baby formula is outdated. There are cots, camping stoves, blue tarps,” Reyes said. “The expired items will be disposed of.”
While the supplies were reported to be from Hurricane Maria, Reyes could not confirm the purpose of the supplies, saying he did not want to speculate because there was no inventory for the items.

Puerto Rico Gov. Wanda Vázquez fired three officials within 24 hours of the supplies being found.
Carlos Acevedo, the director of Puerto Rico’s Office of Emergency Management, was dismissed Saturday. Acevedo was replaced by Nino Correa, the governor said.
Sunday, Vázquez announced the dismissal of her secretary of family services, Glorimar Andújar, and secretary of housing, Fernando Gil-Enseñat.
“The director of special investigations will conduct a thorough investigation with the help of the Department of Justice,” Reyes told CNN Monday. 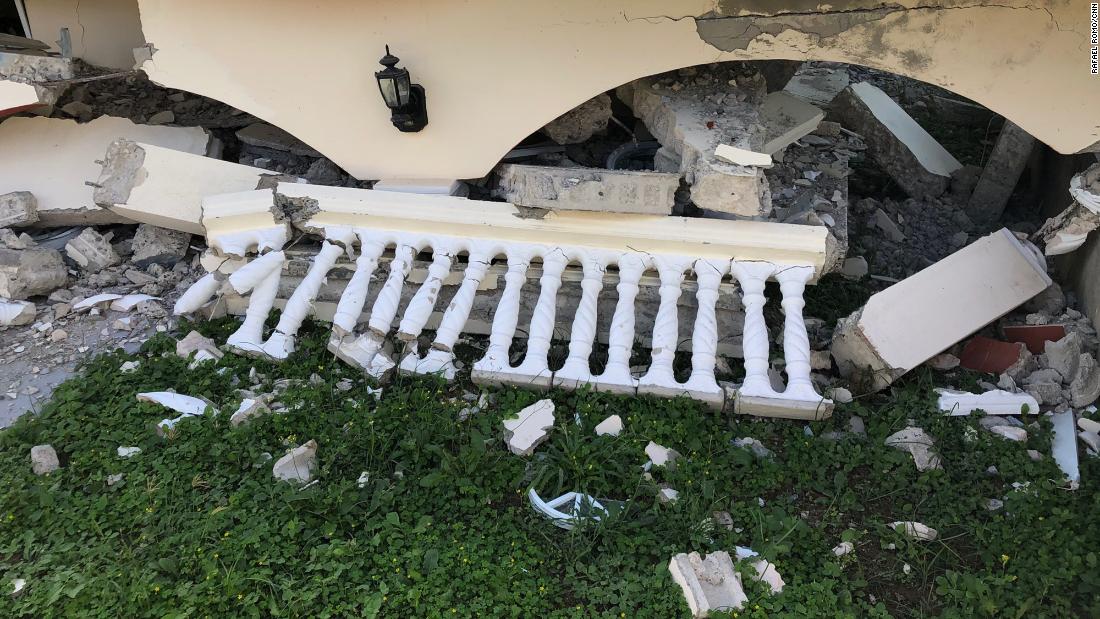 Reyes also said he does not know whether the items in the warehouse were originally intended for the victims of Hurricane Maria and was unaware the items were in the warehouse because he retired in December 2017, months after Hurricane Maria ravaged the island.
“The Puerto Rico Management Agency shouldn’t have had warehouses to store items,” Reyes said.
December’s earthquake has left more than 8,000 people living in outdoor shelters in the cities of Yauco, Peñuelas, Guánica, Guayanilla and Ponce. Some of those displaced are residents who are too afraid to return home for fear a wall or roof will collapse.