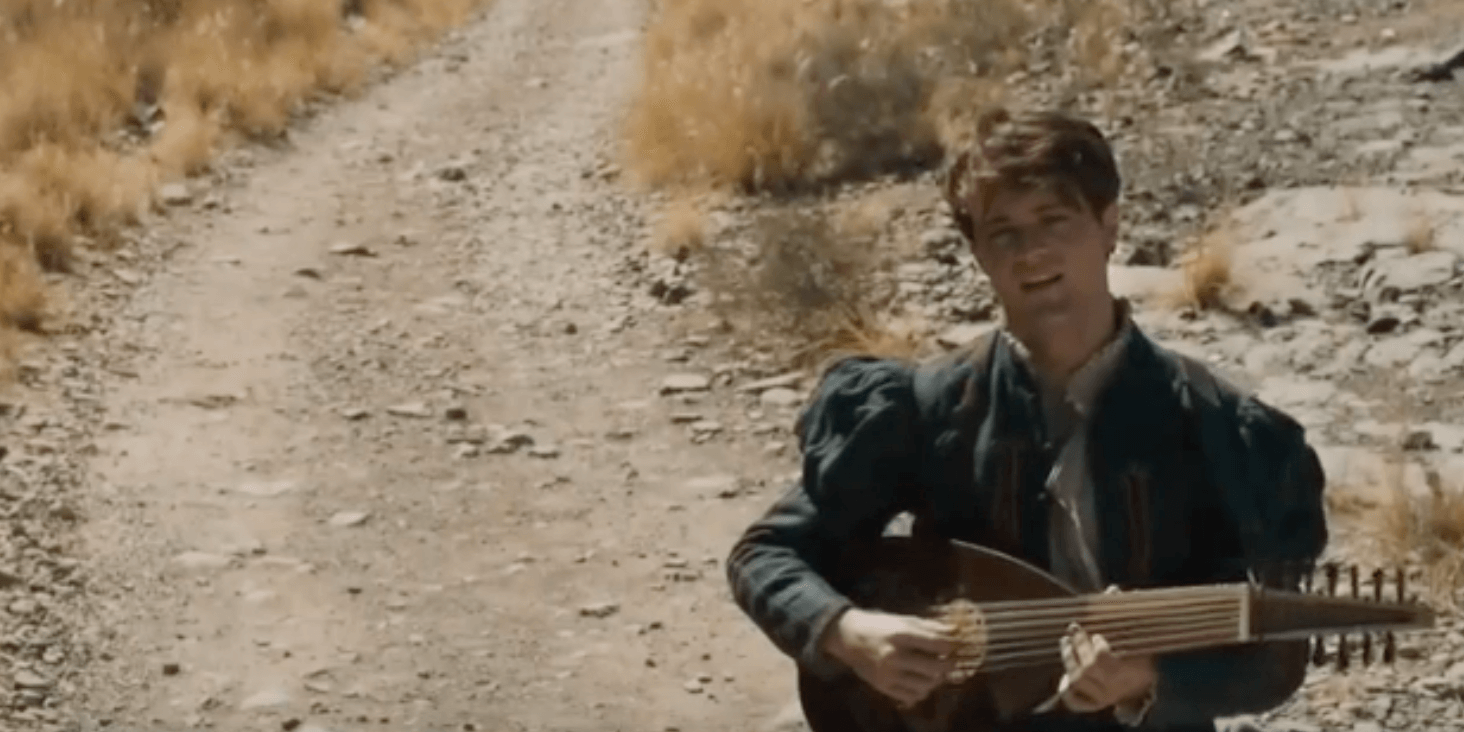 The Netflix live-action seriesThe Witcher, starring Henry Cavill, dropped on Friday, and it appears the best thing to come out of it was a song.

Best song Toss a coin to your Witcher cant get enough of it #TheWitcherpic.twitter.com/Ssyvihlg7I

During an interview with Turkish magazineEpisode,The Witcherseries composers Sonya Belousova and Giona Ostinelli revealed thetitles of several pieces performed by the character Jaskier, the strumming bard. One composition, Toss a Coin to Your Witcher, from the end of episode two, is a certified slapper. Its got catchy lyrics and a big breakdown that people are loving.

"Toss a coin to your Witcher" is the