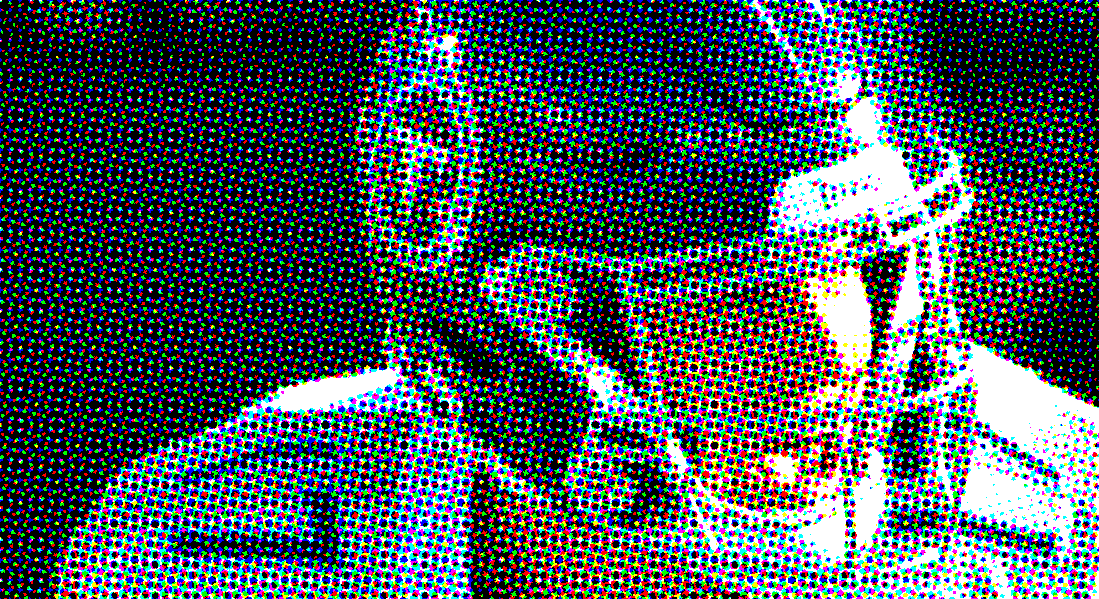 My wife and I took our son to an interactive childrens museum this weekend. We were visiting friends who have a son about the same age. Because Im a stay-at-home dad, this was a dream scenario. Here, go put fuzzy balls in clear PVC and watch them shoot around in five directions and get shot out into a bucket at your feet. His mind was blown. So was mine, but more by reading Austin Ekelers line while refreshing my phone.

Fortunately, I had him on one of my squads (though I lost Calvin Ridley, Rashaad Penny, and Mike Evans on the same squad, why play?). Id apologize to the poor saps who faced Ekeler, but theyre not reading this right now. It took him until the second quarter to get going and I grew impatient and was tweeting angrily. Which can also lead to some very dark places.

Me, now: I hope my flu shot doesnt work because I want to die.

But here we are and were all better for it. Fantasy is just like life in that it is always better to move on. And so the question this week is how to overcome the loss of Mike Evans.

There are some names dangling out there. Theyll scare you at first. But the fact is, the only way to win this time of year is to get crafty. A little luck and some dude who will get you 10 instead of 9. Thats all it takes. Last year at this time, I remember a guy named Robby Anderson winning championships for people.

Which brings us to the pickup of the week, which is definitely A.J. Brown if hes somehow still available. But if hes gone theres lots of coal ready to be shoved into your stocking: Zach Pascal, Justin Watson, Anthony Miller, Isaiah Ford, Patrick Laird, DeAndre Washington. Its like the elves were busy making toys that will all be recalled in January.

Lets load it up and pass the dutchie, its time for playoff Week 15s smoke em, pass em.

Ryan Tannehill vs. Houston: This is sort of like the Employees Wash Your Hands sign in the toilet. No one should have to tell you to do this. Let Tannehill take the wheel. This feels right and incredibly reminiscent of 2014. This is a resurrection only DeVante Parker could appreciate. How strange the two have had such success, but when they were together it just didnt work out. This is like that movie La La Land.

Ryan Fitzpatrick at New York Giants:This might be a risky play with Parker possibly in concussion protocol. But this Giants defense is top-10 worst in the league against the pass. Play the numbers. Always play the numbers. Not once has this strategy ever failed. I know I say it a lot but the widespread lack of offense this season has me on tilt. Staring at Fitzy reminds me what I tell myself in the mirror every morning: Just try not to be terrible today.

Miles Sanders at Washington:Miles to go and were almost out of gas. And more than that, its dark outside. And were out of weed. But Washington is a sunrise and a big ol packed bowl. Theyve been helping teams and individual players get right all year. These are the types of matchups that bring with them a championship ticket. Close your eyes. Thats it. Now think of the one thing you want most in the world? Not an end to world hunger. Or peace on earth. What we need is 90 yards and a TD from Miles this week.

Kenyan Drake vs. Cleveland:Guess theyre just gonna ignore the fact Chase Edmonds looked like Gale Sayers on PCP and continue to give Drake the ball. He had 11 carries against Pittsburgh. At home against the seventh-worst team against the run, Ill take a swing at the 15 touches Drake will likely receive. See, there is a method to the madness. Which is what youll need plenty of to think this is a good idea.

Ronald Jones at Detroit:This is just silliness. Its like I dont know what Im doing. Speaking of, LeVeon Bell is out this week so I had to put someones name here.

A.J. Brown vs. Houston: I got him everywhere. Lets not stop now. All the lights are green. Grab the Blue Label and lets Brown Out.

Isaiah Ford at New York Giants:Start all your Dolphins, the fake football writer typed, wondering how long he could keep doing this, names echoing in his mind, names he no longer recognized. Names, names, names. And on his deathbed, he begins to mumble them. He begins to list his heroes, forgotten by so many others, but forever a part of his being Isaiah Ford Mario Manningham Knowshon Moreno David Givens

Terry McLaurin vs. Philadelphia: 4-57-1-7 is an uninspiring line but think about Philly giving up 350 to gunslingin Fitzy. Teammate Derrius Guice cant catch a break. Before going down with yet another injury, he had 5-42 against Green Bay. Remember him next August. Hell only be 23. And injuries are mostly just bad luck. We can do our part to push the positive energy toward him. Because watching him run is a joy. Fantasy football deserves him. And he deserves our energy.

Tyler Higbee at Dallas:Another solid outing against Seattle and we are rolling. And Dallas has been more self-destructive than Jerry Jones after two vodka martinis and a soggy Depends.

Kyle Allen vs. Seattle:Honest to goodness someone on the Twitters asked Kyle Allen or Tom Brady this last weekend. I thought they had gotten into my shroom stash. But it turned out Allen was the play. And Seattle is actually dreadful against the pass. But its Week 15 and I dont have time for roulette. Im more of a craps guy anyway. The only thing more exhilarating than being alive for a fantasy championship are those dice gently floating through the air on their way to hitting the point. Can I borrow $3,000? I got a hankering.

Josh Allen at Pittsburgh: I caught the end of the Bills vs. Ravens game. This Bills team is very real. They will be fun to watch if Allen is somehow able to survive his Evel Knievel routine. On the road against a stingy Steelers D, Ill pass.

David Montgomery at Green Bay:One TD in five games. The touches have been there, but if Midas touch turns things to gold, Davids touch turns everything into Mitch Trubiskys rushing carries at the goal-line.

Tyler Boyd vs. New England:Hes had 5 catches and no less than 59 yards in each of his last three. But the gravy has run dry. Even if the reign of Tom Brady has ended, finally succumbing to Father Time and lack of wide receivers and running backs, the defense continues to be led by cyborgs and freaks. And what if Belichick is simply sandbagging, the tricks up his sleeve ready to be revealed. Mahomes and Lamar Kryptonite in mid- and late January. And then embarrassing Drew Brees so badly he gives up football to peddle his multi-level marketing schemes full-time. Do you like the future? It cannot be changed. Fatalism is strongest when the weekend is furthest away.

Odell Beckham Jr. at Arizona: This is how the world ends. Not with a bang but with Odell ruining fantasy seasons everywhere. Anecdotally I have two playoff teams with him. And he hangs there like an albatross about my neck. Maybe T.S. Eliot isnt the best poet for this infinite revulsion. Perhaps its best summed up with Coleridge strung out on laudanum:

Alone, alone, all, all alone,
Alone on a wide wide sea!
And never a saint took pity on
My soul in agony.

Jack Doyle at New Orleans: He mustered just 2-27 on six targets against one of the leagues worst passing defenses. This position should be eradicated from fantasy. Along with the game itself. Weve reached the end. May Jack Doyle have mercy on your soul.