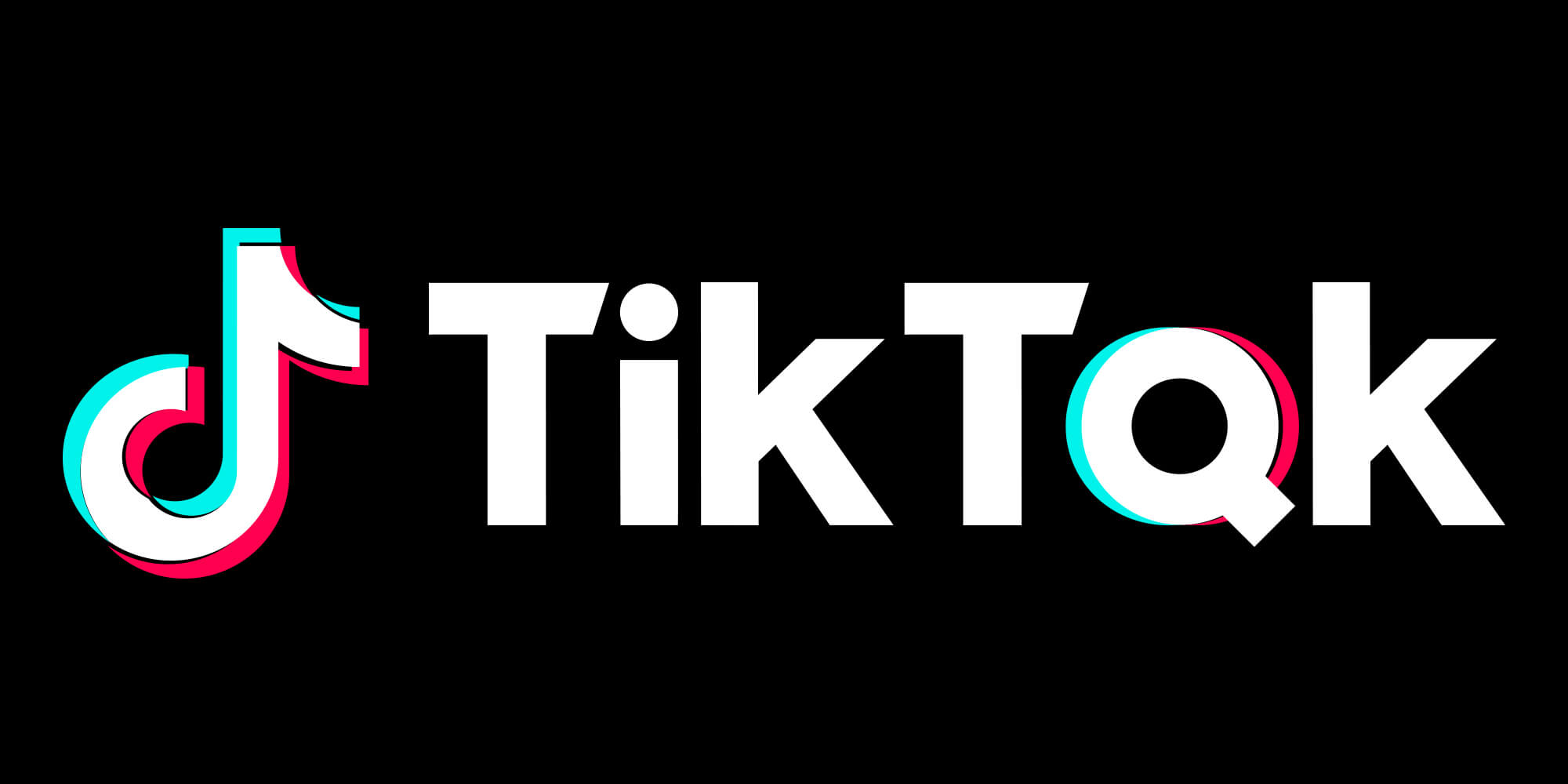 Over the last few years, social media companies have woken up to problematic beliefs on their platforms, which resulted in a wave of deplatformings, knocking off some of the biggest names in fringe beliefs and conspiracy theories.

But there is always going to be a new avenue, as apps and sites are constantly developing and riding waves of popularity.

Right now, nothing is hotter than TikTok. Naturally, conspiracy pushers have pivoted there.

Often, after a deplatforming, these people have headed neo-Nazi riddled messaging apps with no hope of developing a larger user base, such as the far-rights mostly failed migration to encrypted messaging app Telegram, or conservative Twitter alternatives like Gab and Parler.

TikTok is nothing like these. And that could pose a problem.

TikTok is a Chinese-developed, short-form video-sharing app that became available outside that country in 2016. It exploded in popularity, adding a half-billion users in 2019, and counts 1.5 billion users overall. And like many other social platforms, that growth has come with an infiltration of conspiracy content.

Part of that is a steady increase in QAnon-related accounts, run by content makers pushing out videos in support of the violent, incoherent, yet seemingly unkillable conspiracy theory that first appeared on 4chan in 2017. The QAnon conspiracy holds that President Donald Trump is secretly rooting out a cabal of Democratic pedophiles deep within the government.

Conspiracy theorists are often fast to adapt their messages to new forms of technology and TikTok doesnt appear to be any different.

QAnon researcher and podcast host Travis View first noted the existence of QAnon-themed TikTok accounts in September, finding two with at least something of a following: accounts that go by QTok and Andrew Barrett. At the time View found them, neither had an especially large imprintboth were under 2,000 followersbut they had fans, and their content was getting traction.

If you don't think a lip synching app is the best place for extremist propaganda, it might be wise to nip it in the bud early. pic.twitter.com/U495HEGTFY

They arent small anymore, though, as noted in a subsequent tweet by View posted on Dec. 20. Those two accounts have skyrocketed in popularity, with QTok now over 6,800 followers; and Andrew Barrett nearing 11,000.

(Reps from TikTok didnt respond to multiple requests for comment from the Daily Dot.)

Well, looking forward to see how much this will metastasize until it creates enough PR problems for Tik Tok to address. pic.twitter.com/W556YFiZmo

While theyre the two largest, they arent the only Q followers on the site. A number of other QAnon branded accounts, full of conspiracy iconography like the Q hashtags WWG1WGA (where we go one, we go all), Punisher skulls, and Trump memes are all approaching at least four figures in followers.

Q-themed videos can easily be found just by searching for Q-related phrases, and many have thousands of likes and views. They arent big, but theyre there, making videos, and carving out a brand.

Like most other QAnon media, Q TikTok videos are a grab bag of content that depend a great deal on the personalities and aims of the people making them.

Barrett and QTok, the two biggest accounts, go almost entirely for straight-to-camera talking. Barrett has hundreds of videos either interpreting Q drops or simply offering opinions on daily news, many of which were clearly shot at the same time, given that hes wearing the same shirt in numerous consecutive clips.

QTok prefers off-the-cuff warnings about Marine Corps Reserves being deployed and Trump taking out the drug cartels. These could be found on almost any streaming video site and arent distinguishable from rants on YouTube or Periscope.

But other Q TikTok videos have a lot more effort put into them, such as Q follower CriminallySmooth making a video of Trump punching and pointing set to a knockoff of the Bee Gees Staying Alive, or another Q follower, Stevo42 making videos to trigger snowflakes by showing off his Q-branded van to pounding rock music.

Overall, as of this writing, videos branded with #QAnon have 3.3 million views, and videos including #WWG1WGA have over 3 million viewsthough there is likely overlap between these videos.

It should be noted that while a few QAnon accounts are finding success on TikTok, their influence is negligible compared to Q channels on YouTube, where gurus like Praying Medic and InTheMatrixxx still routinely rack up six-figure view counts for Q videos. Overall, the QAnon contingent of the Trump base is just a drop in the ocean on TikTok, where #Trump2020 videos have over 450 million views.

While TikTok has a massive worldwide following, its demographic skews toward the 18-24 age range. Belief in QAnon tends to spike in older cohorts. That means most of the most fervent Q believers likely arent seeing TikTok content. But at the same time, its also helping bring the conspiracy to the attention of a younger crowd.

And to anyone concerned about a violent conspiracy theory like QAnon finding a toehold on a new social media platform, the growth of Q accounts on TikTok is worrisome. While new social competitors like Telegram or Parler have mostly flamed out, TikTok is hugely popular.

YouTube has already cracked down on extremist videos, with other platforms like Reddit banning QAnon discussion. Its not a stretch to think that at some point, YouTube will do the same for QAnon, given that the conspiracy has been cited now in multiple acts of violence and domestic terrorism, including murder.

Should the major QAnon YouTube accounts suddenly find themselves needing to take their content elsewhere, theyll find a massive pro-Trump community on TikTok, one thats increasingly primed to consume and share QAnon videos.

So while the Q creators on TikTok are currently niche, theres no guarantee theyll stay that way.