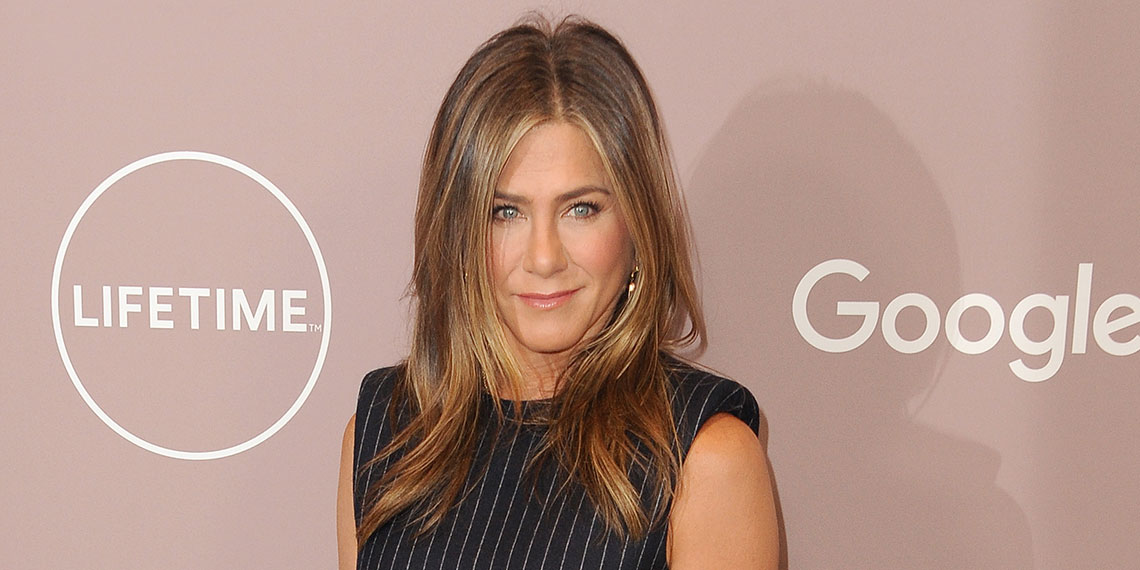 Okay, let’s be real, everyone probably Photoshops or Facetunes a little bit. I like to use it to clean up backgrounds, for example, or when my eyebrow hairs are completely out of control. There are ways to use photo editing for good, instead of evil. But I am not for celebs who pretend they have scary Barbie bodies on social media. It’s totally toxic and I think they need to be called out on their bullsh*t. But when I’m not busy doing the Lord’s work with our Photoshop Fail series, I really like seeing celebs who don’t give in to the bullsh*t and post real photos. It’s impossible to know for sure that they don’t edit (if Photoshop is done correctly you should not be able to tell), but at least it’s not done to a ridiculous point. Whatever, fix a flyaway hair, or the lighting, but stop removing ribs. Here are some celebrities we have to shout out for refusing to do toxic Photoshopping.

A few years ago, you couldn’t go anywhere without seeing Cara’s face. She was the “It Girl” model that sold you every pair of jeans, every line of makeup. Cara is insanely beautiful and thin, but what I like about her is that on social media, she posts real photos right up with her magazine covers. Of course the covers and fancy photoshoots are edited (not by her), but she keeps it real by posting pics of her and her super cool gf Ashley Benson in their real life. That includes acne, bags under the eyes, fine lines, etc. She shows you that the image you see on the runway or in Vogue isn’t real life, and isn’t afraid to laugh at herself.

Had a new shoot come out today and was shocked when I found my 19 year old hips and torso quite manipulated. These are the things that make women self conscious, that create the unrealistic ideals of beauty that we have. Anyone who knows who I am knows I stand for honest and pure self love. So I took it upon myself to release the real pic (right side) and I love it😍😘 Thank you @modelistemagazine for pulling down the images and fixing this retouch issue.

When you’re as perfect as Zendaya, I’m not even sure what you would edit. But Zendaya has no time for magazine Photoshop bullsh*t, as she called out Modeliste Magazine for their ridiculous manipulation of her body. She’s a badass. So while following her probs won’t help your self-esteem (why is she so perfect?), at least you know she’s the real deal and not advertising faking your body or face.

#TBT to the last day of Chelsea Lately.

I’ve loved Chelsea Handler since I read My Horiztontal Life like 15 years ago. (Where were my parents? Who was letting me read that as a 14-year-old?) That aside, Chelsea is the first person to tell you that the Hollywood glamour actually takes a sh*t-ton of work. She admits to wearing tons of Spanx, having personal trainers, strict diets, and hours and hours of getting ready just for her own TV shows. I appreciate that while she’s in awesome shape, she only posts pics of her real body and her un-airbrushed face. She’s also adapted to using her platform for good, instead of just making fun of people (although I miss Chelsea Lately A LOT, sorry not sorry).

Models get a bad reputation in the world of Instagram, mostly because they fill their feeds with lies and deceit (looking at you, Hadid sisters). But Priyanka isn’t the typical model. The photos she posts never look airbrushed and her body pics are very much of a fit person’s body, not an emaciated Barbie doll. She even posted this photo to prove she had armpits after Maxim’s disastrous Photoshop job. Apparently, women are no longer allowed to have armpits if they want to be considered attractive. Thanks for that, Maxim.

The only Photoshop she’s guilty of is this hilariously botched Photoshop job to pretend she was at some event with her husband Nick Jonas.

I’m always with you @nickjonas 😜😍Congratulations @jonasbrothers! I’m so proud of all of you! #sucker

I’m just a girl….standing with hair and makeup. A stylist. A photographer. A lighting crew, wind machine, props, and a computer …. asking you to think I woke up like this. 😬😑

To be fair, Jen’s only been on Instagram for around five minutes, so I’m sure she just hasn’t even discovered Facetune yet. But still, Jen is the definition of aging well, and I don’t even care if she’s had a ton of Botox or work done, because whoever her doctor is did a great job. I like that she doesn’t try to look like she’s 20, she’s just a gorgeous however-old-she-is woman. The Kardashians should take note. All Jen’s pics (you know, all like 10 of them), are unedited/not airbrushed, and she looks amazing in all of them. In the above photo, she even shows us the difference between reality and the professional photoshoot fiction. This is how you do Instagram, people.