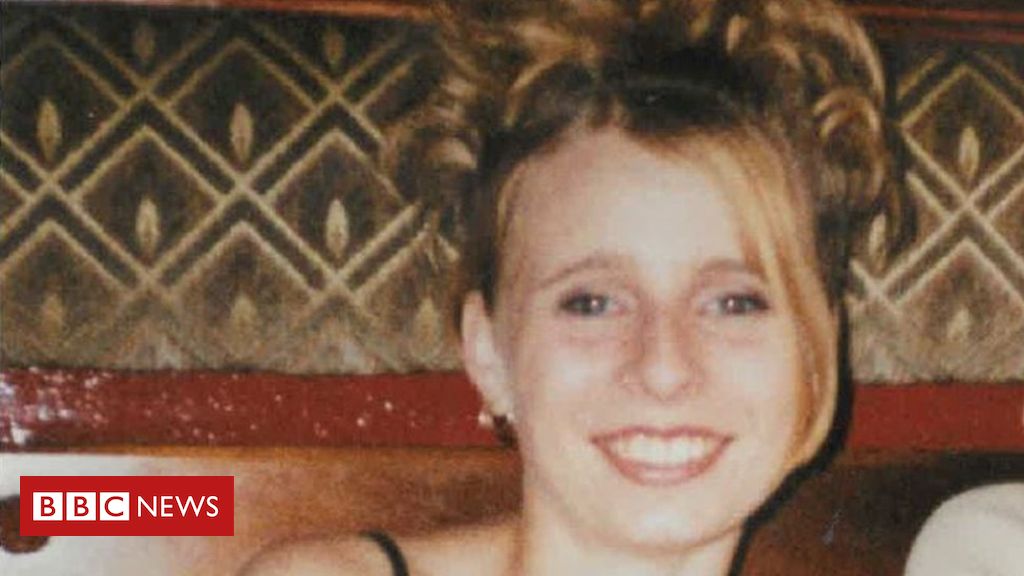 The father of a teenage girl who was abducted and killed 20 years ago has spoken of his continued hope her murderer will be found after “new lines of inquiry” were opened by police.

Victoria Hall, 17, went missing on her way home from a nightclub in Felixstowe, Suffolk in 1999.

Her naked body was discovered in a water-filled ditch five days later but her killer has never been found.

Graham Hall said: “We’re waiting for something positive to happen.”

The unsolved investigation was reopened by Suffolk Police on the 20th anniversary of Victoria’s disappearance on 19 September.

Officers said they received 40 calls from members of public relating to the case, which generated the new lines of inquiry.

Suffolk Police said it could not elaborate but investigations were still ongoing.

Mr Hall, from Trimley St Mary near Felixstowe, said: “They are sifting through those calls but it’s a painstaking thing.

Victoria had been at the Bandbox nightclub in Felixstowe with her friend Gemma Algar on the night she went missing.

The two girls left the club at about 01:00 BST and walked the two miles back to Trimley, stopping at a takeaway along the way.

They were 300 yards from Victoria’s home near Faulkeners Way when the friends parted at 02:30.

Gemma heard a scream after but thought nothing of it and a major missing persons inquiry was launched when Victoria did not return home.

Victoria’s body was found in Creeting St Peter, near Stowmarket, 25 miles from where she lived, on 24 September.

In 2001, a businessman was cleared of murder following a trial.

As part of the fresh investigation, police released details of items belonging to Victoria for the first time as well as CCTV footage showing people visiting the area where her body was found.