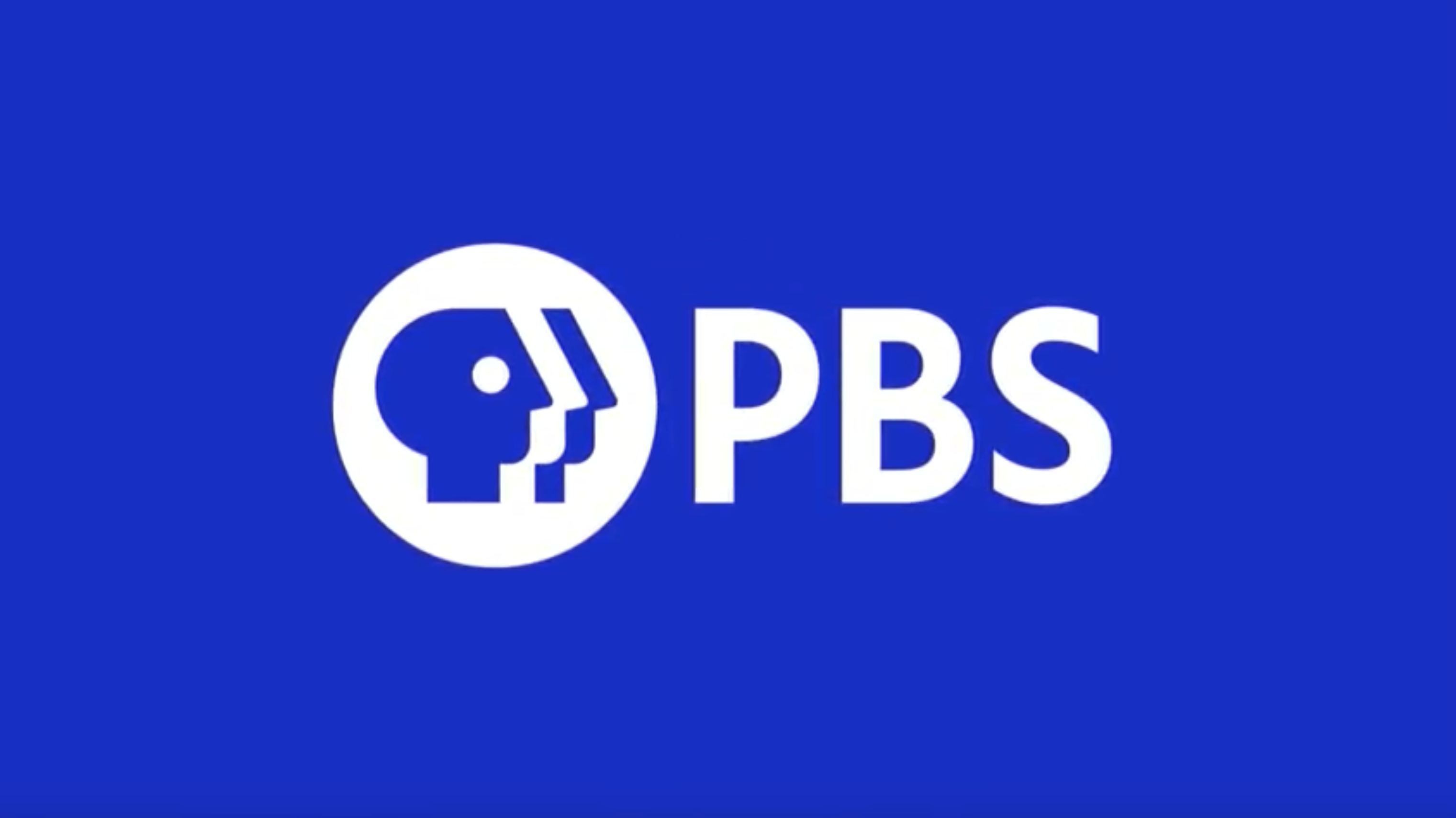 Earlier this year, PBS announced it had secured streaming agreements for its member stations on YouTube’s live TV service, YouTube TV. Today, that deal goes live. PBS says over 100 of its local stations are now available on YouTube TV by way of dedicated live channels for both PBS and PBS Kids, as well through on-demand programming.

More stations are expected to be added in 2020, PBS notes.

Before today, PBS programming has been available through the PBS.org and PBSKids.org websites, as well as the PBS Video app and PBS Kids app for iOS, Android, Roku, Apple TV, Amazon Fire TV, Samsung TV, and Chromecast. Some of its programming has also been available on-demand via channels offered by Amazon and Apple as well as through popular on-demand streaming services, like Netflix.

And of course, U.S. households can also pick up their local PBS station’s signal for free via their digital antenna, or subscribe to cable or satellite TV to access PBS channels.

But YouTube TV is the first live TV service to offer PBS stations directly in its app.

It’s worth noting, however, that it’s HBO Max, not PBS, that will be the new streaming home to first-run “Sesame Street” episodes starting in 2020. PBS gets them at some later point. 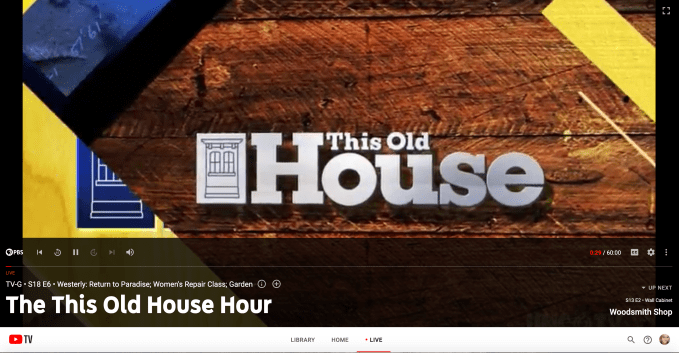 “Every year, more and more households are seeking alternative ways to view their favorite PBS programs,” said PBS Chief Digital and Marketing Officer, Ira Rubenstein, in a statement. “PBS is committed to making trusted content available to all households across as many platforms as possible. We are pleased that YouTube TV recognizes public television’s unique structure and worked with us to provide our viewers with more ways to watch the programs that they love through their local PBS station.”

It’s not likely that losing access to PBS has stopped many people from cutting the cord, the way that the lack of live sports has, in years past. In fact, today’s streaming services like Prime Video and Netflix offer a range of “PBS-like” content, including educational kids’ shows, nature documentaries, musical performances, news, history and more. But the addition will make it easier for cord-cutters who prefer to watch TV through streaming services to access PBS.

“We are excited to partner with PBS on this unique partnership to further our commitment to providing a best-in-class experience for our users,” said Lori Conkling, Global Head of Partnerships at YouTube TV. “PBS and PBS Kids are highly requested channels by our users, and we’re thrilled to be able to add these to the YouTube TV lineup starting today,” she said.