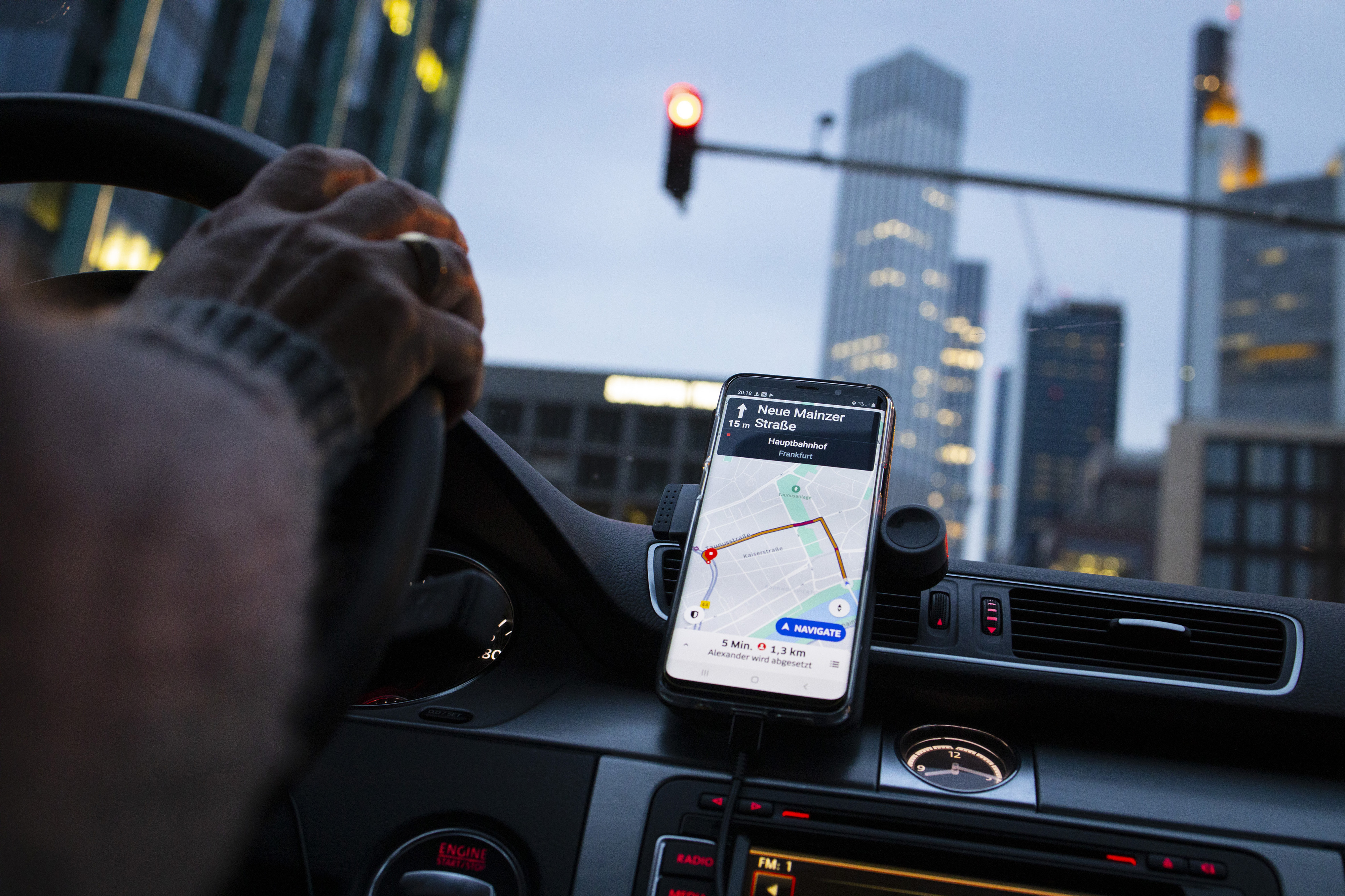 The Daily Crunch is TechCrunch’s roundup of our biggest and most important stories. If you’d like to get this delivered to your inbox every day at around 9am Pacific, you can subscribe here.

1. Uber has again been denied licence renewal in London over safety risks

With Uber’s two-month license extension in London coming to an end, the company has once again been denied a full renewal by the city’s transport regulator — which said that it had found a “pattern of failures” that put “passenger safety and security at risk.”

This doesn’t mean the company has to halt London operations immediately. Instead, Uber says it will appeal the decision, and it will be able to continue operating in the city during the appeals process.

2. eBay to sell ticket marketplace StubHub to viagogo for $4.05 billion

The deal will merge StubHub’s U.S.-based marketplace with viagogo, which serves a worldwide audience as a ticket marketplace in Europe, Asia, Australia and Latin America.

A T-Mobile representative told us that the attack was discovered in early November and shut down “immediately.” But if you’re a T-Mobile customer, it may be a good idea to change your password and check up on your account details.

At the beginning of this year, the company — known for a Netflix-style, e-book and audiobook subscription — announced that it had more than 1 million paying subscribers. It also said it’s been profitable since 2017.

In a letter released this morning, the HP board of directors summarily rejected Xerox’s latest takeover offer, saying it significantly undervalues the company. At the same time, it left the door open for further negotiation.

TechCrunch spoke with Larry Illg and Ashutosh Sharma of Prosus Ventures (currently in the midst of a takeover attempt of British food delivery startup Just Eat) to understand how significant food tech is for the investment firm and the bets it is making in India. (Extra Crunch membership required.)