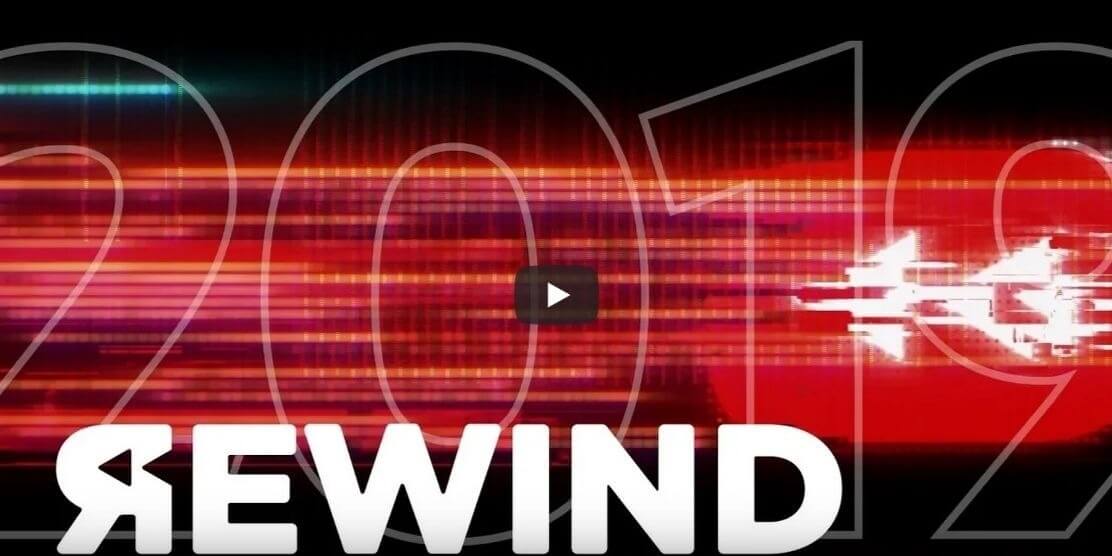 People YouTubes 2018 Rewind video. Its the most disliked video in the platforms history with 17 million thumbs down, and the fact it didnt include a star like PewDiePie or the YouTube boxing extravaganza while including way too many celebrities upset many viewers.

In YouTubes 2019 Rewind video, released on Thursday, the platform goes out of its way to acknowledge last years disasterand tries its best to make amends.

The video opens with the statement from YouTube that said, In 2018, we made something you didnt like. So in 2019, lets see what you DID like. Because youre better at this than we are.

YouTube pays homage to the 10 most liked videos of the year, featuring content from Shane Dawson, James Charles, and MrBeast. It also shows the 10-most liked music videos. And if you can guess who No. 1 ishint: its not Lil Nas, Billie Eilish, or BTSthat proves youve really been paying attention.

Missing from the action are Jake and Logan Paul, but then again, both have cut down on their YouTube presence and both have said theyre moving away from the platform. So, that exclusion makes sense. The same goes for new late-night talk show host Lilly Singh.

Though this years Rewind plays it safeand there doesnt appear to be any footage that was shot specifically for the videoearly viewers seem to enjoy it more. Thirty minutes after the video dropped, it already had logged 250,000 views with 34,000 likes and 22,000 dislikes.

The video, though, is certainly more about the numbers than about the personalities on the platform. Maybe YouTube fans will like that more, at least on the superficial level. But if YouTube isnt taking a risk with its Rewind video, its unclear whether its worth watching at all.