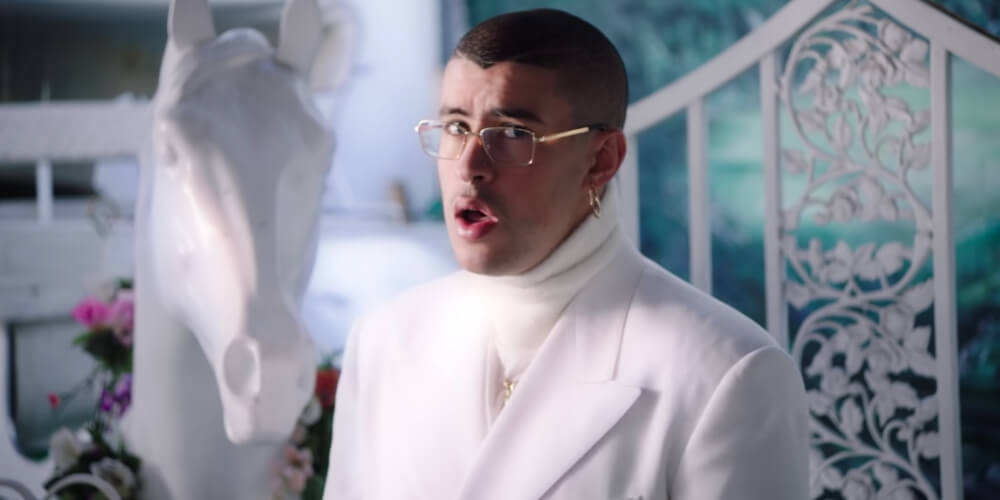 Billboard made an important announcement Friday for musicians around the world: It will now count YouTube streams toward the publications weekly album charts, including the Billboard 200, the New York Times reports.

According to the Times, YouTube streams will be counted in the same way as Apple, Spotify, Tidal, and Vevo streams in the charts calculations.

Its an important part of music consumption, and its time to recognize that, Deanna Brown, the president of the Billboard-Hollywood Reporter Media Group, told the Times.

The change is slated to take place on Jan. 3. User-generated contentlike song coverswill not count.

Though this is a drastic change for the Billboard charts, YouTube data has factored into the Billboard Hot 100 and other singles charts since 2003, Forbes reports.

According to Vulture, YouTubers and Rebecca Black have previously cracked the Hot 100 list.

In a statement to Forbes, Lyor Cohen, YouTubes global head of music, emphasized how the update might benefit specific genres and work toward making the chart a more accurate representation of what people are listening to.

Genres like Latin, hip-hop and electronic, which consistently dominate the YouTube charts, will now be properly recognized for their popularity, Cohen said.