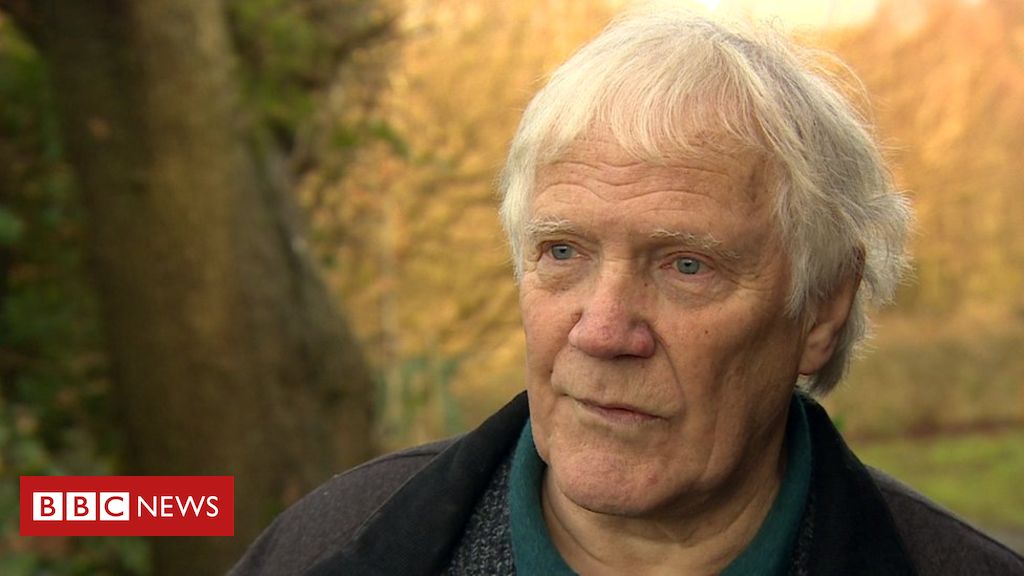 Mortgage borrowers “unfairly trapped” on high interest rates when their lenders were nationalised are launching legal action against the companies they say are responsible.

Some 150,000 homeowners are said to have been overcharged for years, unable to switch to a cheaper deal after their mortgages were transferred.

The Treasury said it was working to “remove barriers” to cheaper deals.

The group legal action, brought by the UK Mortgage Prisoner Action Group, is now looking to claim repayment of the extra interest.

Many of those affected – usually having taken out mortgages in the late 2000s with Northern Rock or Bradford & Bingley – have been paying more than 5% interest on their mortgages for the past 12 years.

In some cases, this amounts to more than double the cost of the best rates available on the market.

Neville Heron took out a Northern Rock loan in 2003 to pay for his bungalow in Lancashire.

After the bank was taken into public ownership following the financial crash, his mortgage was transferred to Northern Rock Asset Management (NRAM), owned by UK Asset Resolution.

But when his existing mortgage deal came to an end, he was not offered a new fixed-rate mortgage – and so had to pay standard variable interest rates.

He told the BBC’s Victoria Derbyshire programme the extra cost amounted to “well over” £32,000.

“It’s placed a great strain on our marriage,” he said. “We didn’t have a holiday for five or six years.”

But because it looked like his loan was in negative equity, he failed the regulator, the Financial Conduct Authority’s, strict affordability criteria – and was unable to do so.

“We were on something like six or 7% interest, which was a lot more than other people were on,” he said.

“I was having to do two jobs, getting home late at night, working really hard.”

Mr Herron’s mortgage was later sold by NRAM to Whistletree, owned by TSB Bank, which did offer him a new deal – but Mr Herron said it had saved him only £40 a month.

Whistletree has not yet responded to request for comment.

The group legal action is being taken against numerous companies.

Damon Parker, from law firm Harcus Parker, which is bringing the legal action on behalf of the UK Mortgage Prisoner Action Group, told the Victoria Derbyshire programme mortgage companies had a “duty” to offer customers a “fair rate”.

“And we say that our clients have been unfairly treated because they’re paying too much… at a time when every other mortgage customer is paying unprecedented low rates.”

“It’s not fair to charge people just because they’re collateral damage caught up in a nationalisation.

In March, the Financial Conduct Authority proposed loosening its affordability checks for those affected, saying it would “make it easier for customers to get a more affordable mortgage”.

But banks and building societies would still need to agree to take on these customers.

The Treasury said in a statement it had “worked with the Financial Conduct Authority to introduce new rules that remove barriers preventing some customers from accessing cheaper deals and continue to work on this matter”.