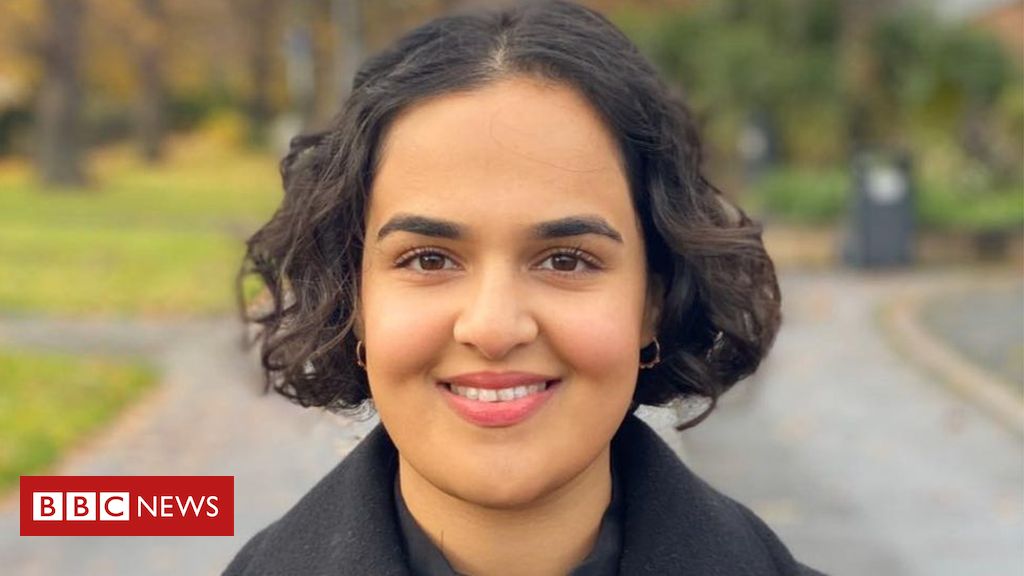 The House of Commons’ youngest MP says she had been looking for temporary Christmas jobs before winning her seat in the snap general election.

Nadia Whittome is the new Baby of the House after topping the poll in Nottingham East with a 17,393 majority.

The 23-year-old was picked as Labour’s candidate after Chris Leslie quit the party to stand as an independent.

She has pledged to donate a large chunk of her MP salary to the local community.

The former hate crime support worker said the speed at which events unfolded with the calling of the snap election took her by surprise.

“I never thought a few months ago when I was applying for Christmas temp work, minimum wage work, that I wouldn’t need it because I’d be an MP by Christmas,” she said.

Ms Whittome, who was raised in a single-parent household in the city, said she first got involved in politics as a teenager in 2013.

“What politicised me was the introduction of the bedroom tax,” she said.

“I was living in The Meadows, where I still live now, and we were being directly impacted by austerity measures.

“I saw first-hand my neighbours, friends and family struggling to make ends meet and put food on the table.

“That’s what made me mobilise and join the fight back against the Tory government.”

Ms Whittome has already said a significant chunk of her £79,468 MP salary will be given back to the local community.

“I’ve pledged to take an average workers’ wage which the Office for National Statistics calculates as being just over £35,000 a year,” she said.

“I’ll be donating the rest to local causes. That includes charities, strike funds, grassroots projects that are working so hard in the face of austerity.”

She defended Labour’s election manifesto but will not be drawn on who should replace Jeremy Corbyn as party leader.

“The reason we lost the election is not because we were too left-wing, it’s because Brexit dominated the election,” she said.

“I think there are many good MPs in our party who would make good leaders. We don’t know who’s standing yet.”

Baby of the House