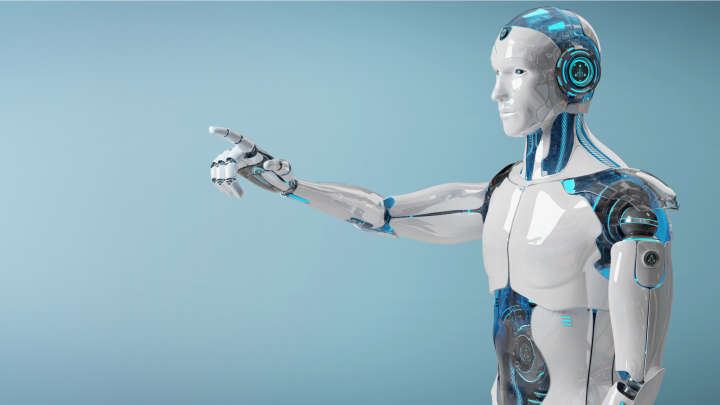 Dr Peter Bowman Scott-Morgan is an English-American roboticist suffering from amyotrophic lateral sclerosis (ALS). This degenerative condition pushed Scott-Morgan into a daring approach to counteract it and become, in his words, the “world’s first full cyborg”.

The roboticist took to Twitter in October to announce that he was undergoing four medical procedures to improve the quality and length of his life. He claims that he’s now Peter 2.0. Doctors inserted a feeding tube directly into his stomach, a catheter directly into his bladder, and a colostomy bag into his colon.

He also underwent a laryngectomy, a procedure where doctors surgically remove the larynx, the part of your body that connects the mouth and nose to the lungs. Without his larynx, he can no longer talk with his natural voice, but he also doesn’t risk saliva accidentally accumulating in his lungs. He’s now breathing with a respirator.

“Just home from 24 days in Intensive Care. All medical procedures now complete and a huge success. My mini-ventilator keeping me breathing is a LOT quieter than Darth Vader’s. All speech is synthetic but at last sounds like me again. Long research road ahead but in great spirits,” Scott-Morgan wrote in a tweet.

ALS, also known as motor neuron disease (MND) or Lou Gehrig’s disease, is a muscle-wasting disease where the brain cells that control voluntary muscles die until a person is not capable of moving any longer. There is no cure for the condition.

Scott-Morgan was diagnosed with ALS in 2017, and he’s committed to use his expertise to alleviate the symptoms of the diseases. On his website, he claims that this is the “experiment of his life” and that he plans to use his know-how not just to survive but to thrive living with this extreme disability. He also hopes that his work can help other people who are currently living with extreme disabilities. Over 220,000 people globally live with ALS.

He will also make major upgrades to his chair to make it easier for him to move around his home efficiently and will get laser eye surgery to better read and control the computer screen with his eyes. Over time, his eyes will be the only muscle he’ll be capable of controlling.

Dr Scott-Morgan lives in the English County of Devon with his husband Francis. A documentary detailing his journey into becoming a “cyborg” will be released early next year.