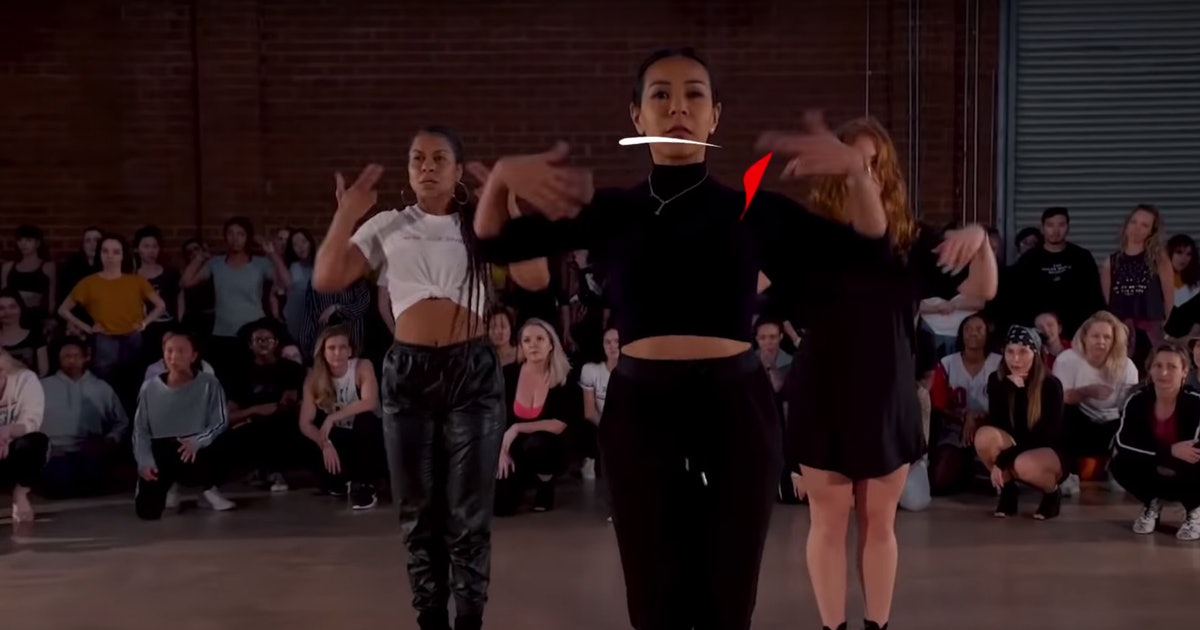 With the start of 2020 just around the corner, it’s time to take a look at the past year and the videos that defined the past 12 months. YouTube jumped on the bandwagon with a video summarizing the “creators, music, and moments” that mattered most to its users — and people are roasting the 2019 rewind. These tweets about YouTube Rewind 2019 are going on the video and the compilation had 5 million dislikes at the time of publication.

If you tuned in last year, you might have seen the controversial YouTube 2018 Rewind, which quickly became the most disliked video in YouTube history due to the fact that it didn’t include many of the platform’s most influential stars and seemed to be geared towards advertisers instead of the platform’s users. However, it looked like YouTube’s 2019 rewind was on track to follow in its predecessor’s footsteps as it quickly racked up dislikes and negative comments.

Many users labeled the video as “lazy,” saying that it didn’t appear to have the the level of production and filming as some of YouTube’s previous rewinds by simply summing up some of the platform’s most popular videos and stars. As one commenter summed it up, “2018: tried too hard. 2019: didn’t even try,” while another noted, “this isn’t necessarily bad but unfortunately it does come off as lazy. It’s basically a glorified top ten video. you can do better than this youtube.” Many noted that the video also left out the music video for “Congratulations,” which amassed over 155 million views.

The controversial video comes a year after 2018’s edition, which quickly amassed millions of dislikes as well due to the fact that it left out many of the platform’s most popular (albeit controversial) users such as Felix “Pewdiepie” Kjellberg and David Dobrik. At the time, YouTube responded to the negative attention around the video to The Verge in a statement, saying:

Honest feedback can suck, but we are listening and we appreciate how much people care. Trying to capture the magic of YouTube in one single video is like trying to capture lightning in a bottle. We also learned that creating content can be really hard and this underscores our respect and admiration for YouTube creators doing it every day. Keep the feedback coming and maybe we’ll release a top 10 list of ‘Rewind dislike’ reaction videos.

Unfortunately, it looks like YouTube’s 2019 Rewind is on track to follow in its predecessor’s footsteps in the low popularity category, though for completely different reasons. It captioned a teaser video on Twitter, “in 2018 we made something you didn’t like… so in 2019…”

YouTube has yet to publicly comment on the negative attention surrounding its 2019 rewind video, but judging by the reaction, I wouldn’t be surprised if they decide to pull something else together before the year is over. In the meantime, here’s hoping that 2020’s attempt is more popular with fans of the platform.